Four people were rescued out of a boat that capsized on the Mississippi River. 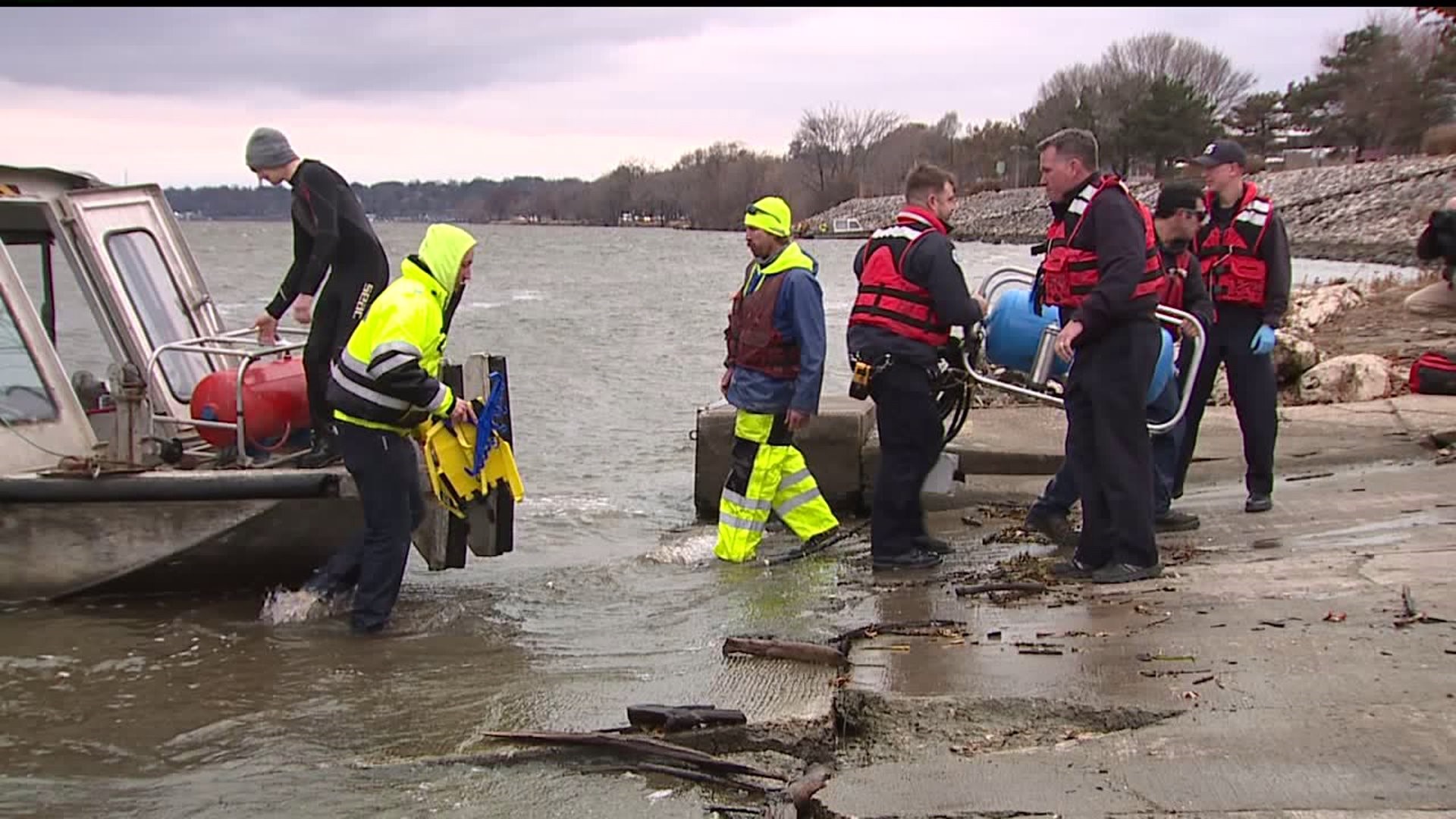 BETTENDORF, Iowa -- Four men were rescued out of a boat that capsized on the Mississippi River.

A tugboat, Capt. York from Newt Marine happened to be heading upstream when the men’s boat capsized, according to an employee from the company.  Capt. York is stationed at Lock and Dam 15.

Once the men were rescued from the water, staff from Lunda Construction brought the men ashore, according to the Bettendorf Fire Department.  Lunda's staff also helped bring the capsized boat back to shore.

The incident happened around 11:30 a.m. on Thursday, November 21.  The City of Bettendorf said strong winds and high waves caused the boat to capsize.