Wilton hatchery to join battle against bird flu in Iowa

It’s the new front line of defense in the battle against bird flu. Crews are building a $22-million hatchery in Wilton, Iowa, for Hy-Line North America. T... 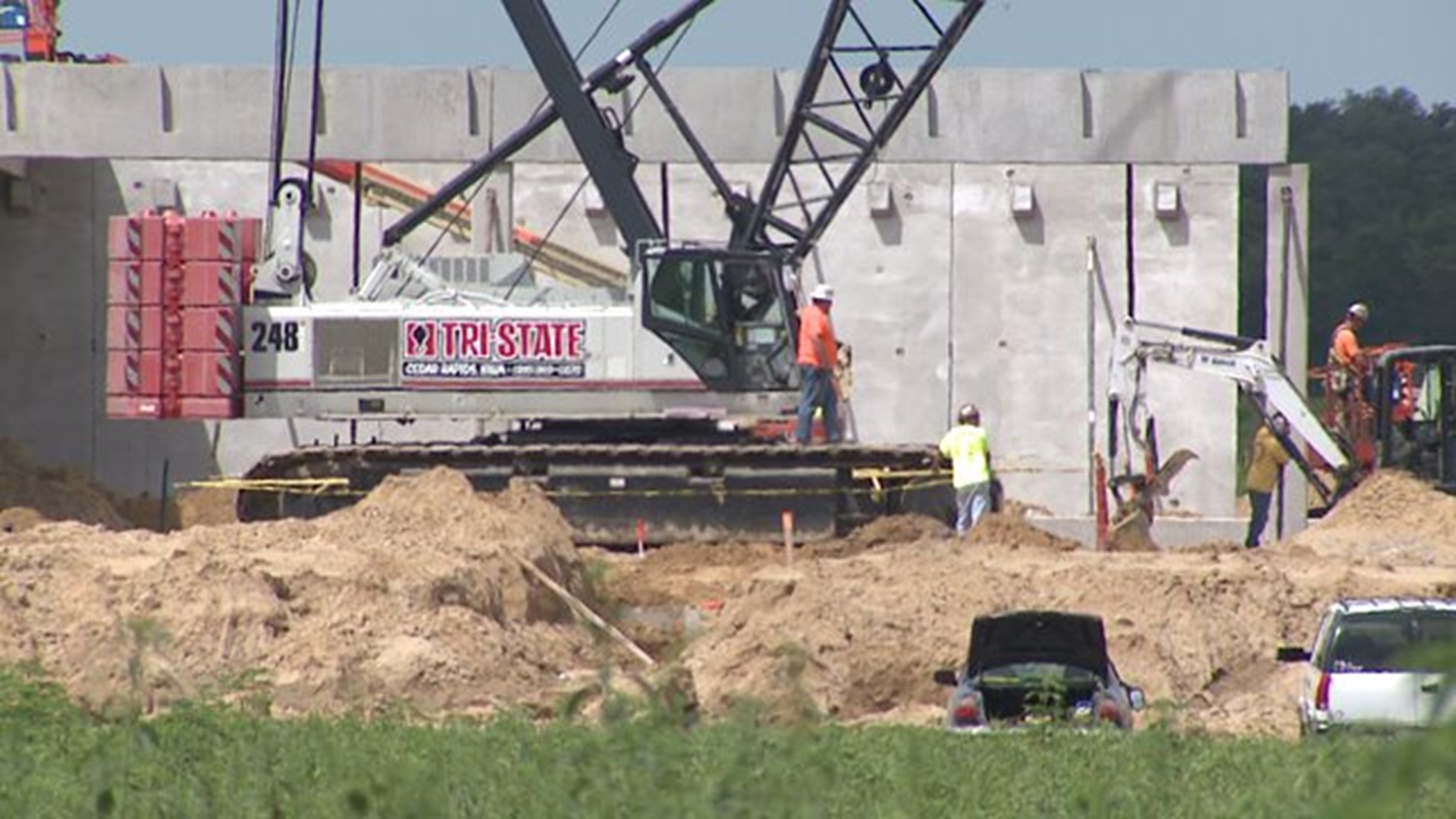 It's the new front line of defense in the battle against bird flu.

Crews are building a $22-million hatchery in Wilton, Iowa, for Hy-Line North America.

"What it means for a town like Wilton is that it helps with keeping our town alive," said Becky Allgood, executive director with the Wilton Development Corporation.

It's a timely and important investment.

The bird flu outbreak killed more than 31 million chickens and turkeys in Iowa.

"A facility like this will be vital to repopulate the farms that were affected by that," said Jim Williams, Eastern Iowa Light & Power.

Hy-Line North America is a longtime leader in the egg-layer industry.

The company praises Wilton as its first choice, commending the location and applauding the town's professionalism.

This project will create up to 50 new jobs.

Hy-Line says that its flocks are constantly under watchful eyes of veterinarians, nutritionists and flock supervisors.

In a competitive process, Wilton's teamwork really sealed the deal.

"We all work together to make these things happen," Allgood said.  "I think that's key."

The 95,000 square foot facility will also boost nearby businesses.

"It will be very interesting," Williams said.  "It's the first hatchery that we'll have on our lines."

While construction continues in coming months on the 25-acre site, this state-of-the-art facility will become a timely investment for Wilton and Iowa agriculture.

"We are just thrilled that they picked us," Allgood concluded.