Ag in the AM: Mississippi River levels falling 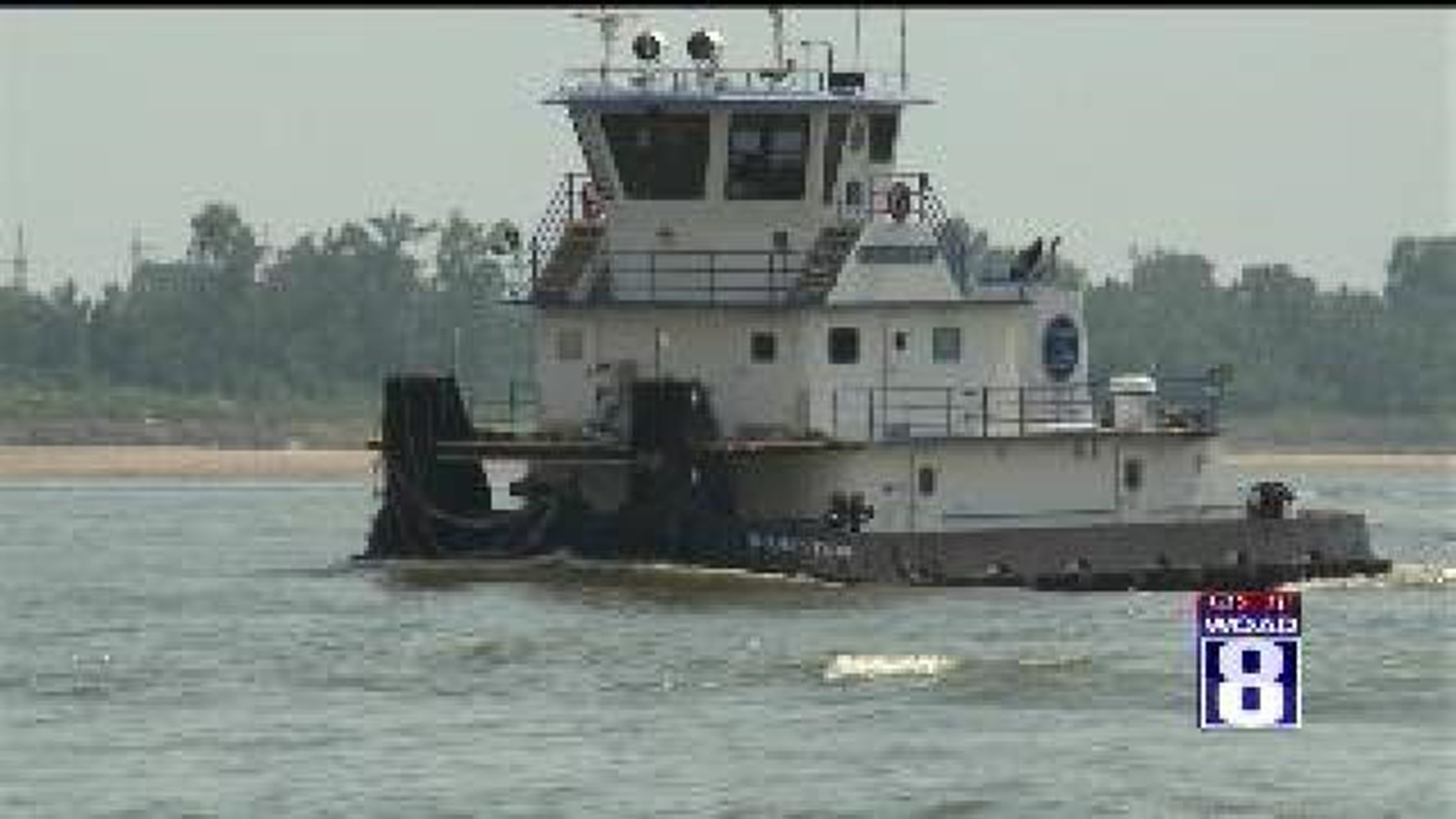 ST. LOUIS, Missouri - The annual Missouri River draw down has begun.   That means the Mississippi River at St. Louis is starting to drop putting barge traffic at risk next month.

The U.S. Army Corps of Engineers began reducing the flow from a Missouri River reservoir Friday.  That, in turn, lowers Mississippi River levels in St. Louis and to the south.

Some farm groups and barge operators have urged the Corps to delay the drawdown on the Missouri as a way to ease the impact of the drought on farmers who depend on the Mississippi River to get commodities to market down river.

The Corps of Engineers may close the St. Louis to Cairo stretch of the river in mid-December if water depth falls below a safe level for barge traffic. 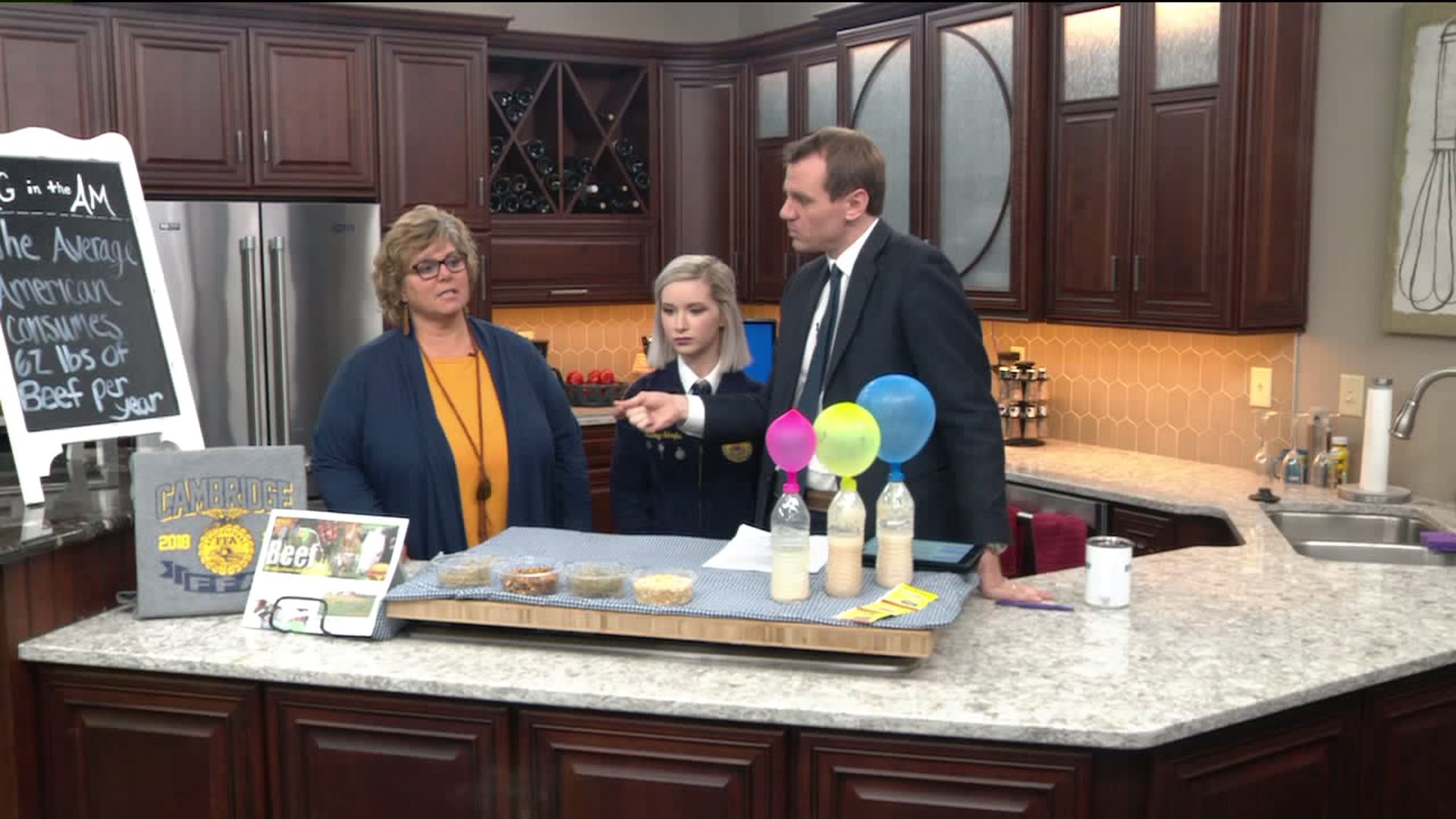