Struggling merchants say it's music to their ears. 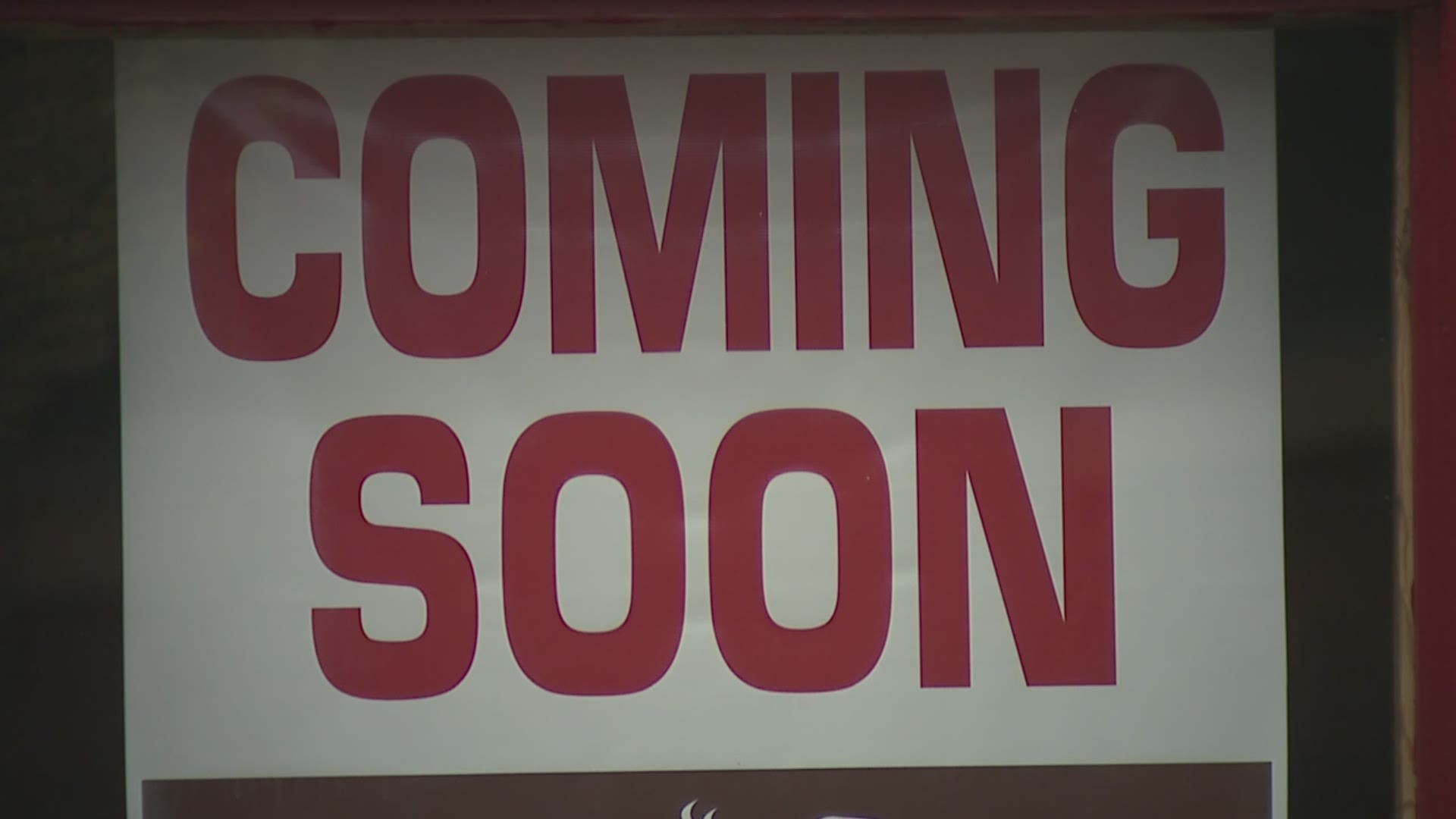 LE CLAIRE, Iowa — A LeClaire business is doing what it can to bring tourists back to the area.

Riverboat Twilight is hosting outdoor concerts with it's calliope. It's an instrument that uses whistles to play songs with only 42 notes. It's a traditional instrument on riverboats. The Twilight is playing songs on Wednesday, May 12th, hoping to bring more people to the area.

"We want to bring people out to get a sack lunch from an area restaurant," Riverboat Twilight co-owner Carrie Stier said. "Just kind of get people excited about getting out and touring again. It's been nothing here for several months."

"We miss our people," Mississippi River Distilling Company Owner Ryan Burchett said. "The streets would be full in LeClaire. We would be having patio drinks and all kind of fun stuff out here but for the time being. It's all kind of on pause."

Downtown businesses have been closed for months, but now three shops are open for walk-in customers. Almost all of the rest are open for curbside pick up only, according to Cindy Bruhn, LeClaire Tourism Manager.

Stier says she hopes the concerts get people out of their houses and excited for downtown LeClaire to open again.

"People have been stuck inside for too long, we are hoping to get them out and get them excited and play some upbeat music," Stier said.

"We still want people to be thinking of LeClaire and talking about LeClaire," Burchett said.

Using the familiar sounds of this river town to bring familiar faces back to the area.

"Hey, there is something going on down here that is a little like what normal should be," Burchett said.

The concerts are held at noon on the LeClaire riverfront.