NORMAL, Ill. — Gov. J.B. Pritzker and the Illinois Department of Commerce and Economic Opportunity on Thursday unveiled a new electric vehicle training program that aims to prepare workers and businesses for the fast-growing demand for electric vehicles.

The EVES program at Heartland Community College, in partnership with electric automotive company Rivian, began training students for jobs in the electric vehicle manufacturing industry in the fall 2021 semester, according to a Thursday news release from Pritzker's office. Upon completion of the program, students will receive certification or access to entry-level positions in either electric vehicle or energy storage jobs, according to the college's website.

“Illinois is well on our way to becoming the best state in the nation to manufacture and drive an electric vehicle,” Pritzker said during a news conference announcing the program. “Companies coming to Illinois will find our exceptionally talented workforce ready to fill the jobs they’re creating.”

RELATED: Fact-checking claims about electric vehicles and their carbon footprint

To keep the upward growth trend of the electric vehicle sector in Illinois, Pritzker said that his administration will continue investing in more workforce training programs and infrastructure, such as a $70 million plan to build charging stations statewide.

Pritzker also signed into law on Sept. 15 a plan to push Illinois toward 100% renewable energy by 2050 and 1 million electric vehicles on the road by 2030.

The state saw major growth in electric vehicle production over the last few years through significant hiring at Rivian's Normal facility, according to the news release. Production is only expected to grow, as the Lion Electric Company announced on May 5 its plans to open a manufacturing facility in Joliet. 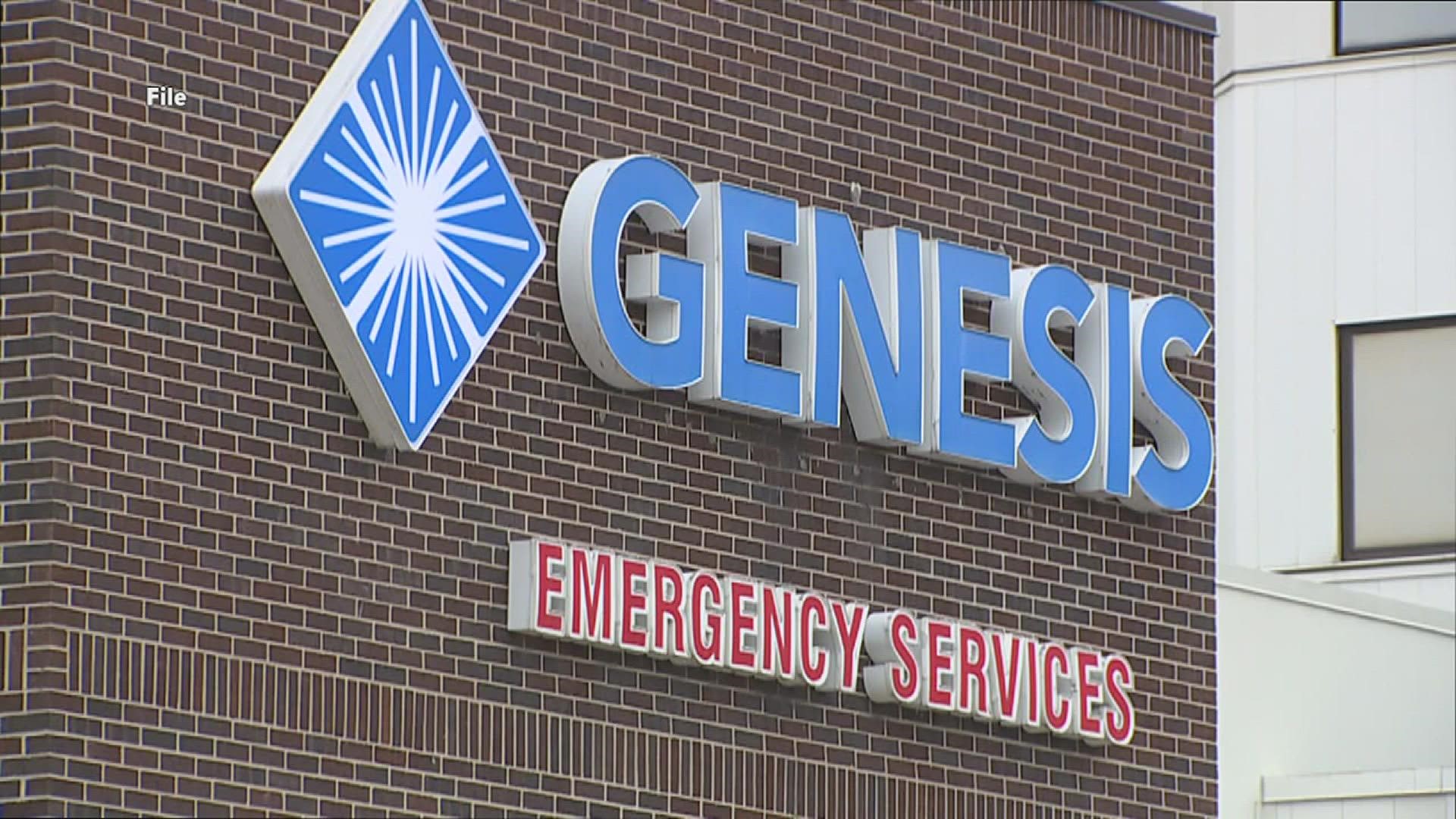