A teacher at Saint Ambrose, who’s also the guitarist of a local band called “Einstein’s Sister,” was experiencing a pain in his left wrist for years until... 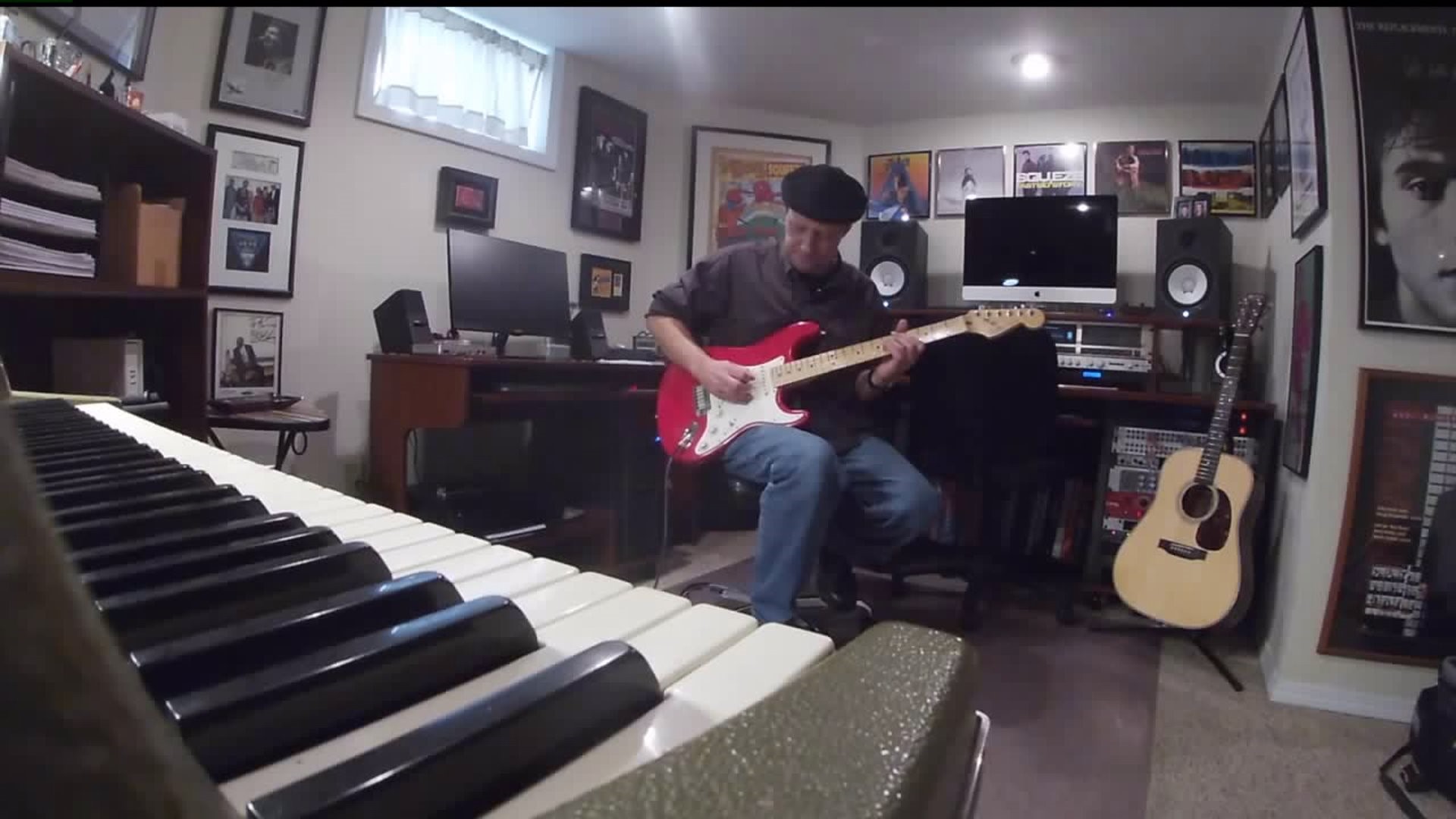 MOLINE, Illinois – A teacher at Saint Ambrose, who’s also the guitarist of a local band called “Einstein’s Sister”, was experiencing a pain in his left wrist for years. Kerry Tucker says he was still able to play and teach, but it wasn’t easy.

“I would be playing, and everything would be fine and then just out of nowhere the smallest bend at just the wrong angle would be incredibly painful,” says Tucker. “Obviously I was incredibly concerned because this was my livelihood.”

Tucker says the pain lasted five years, but it took two years for him to find Dr. Thomas VonGillern, an orthopedic surgeon at ORA Orthopedics.

“Everyone had told me he was THE guy,” Tucker comments.

Dr. VonGillern took countless x-rays of Tucker’s wrist, and discovered the bones in his wrist were two different lengths.

“The ulna bone is longer than the radius; therefore, it causes pressure on the triangular fibrocartilage,” Dr. VonGillern explains.

Dr. VonGillern says doing the same repetitive motion, with the same bones over the years promotes pain.  The only option to relieve it was to shorten the ulna bone and mend it with a metal plate.

“We took a section of bone out, about the thickness of a poker chip,” says Dr. VonGillern. “It’s like the bone was broken and it needed a plate to put it together to allow it to heal.”

“The range of motion is probably about 95%,” Tucker says. “I still feel a little bit when I play … but the actual pain is gone.”

Dr. VonGillern says Tucker’s condition can happen to anyone at any age, as early as 20 years old.