When it is cold, snowy and slick outside the amount of patients at ORA Orthopedics goes up. 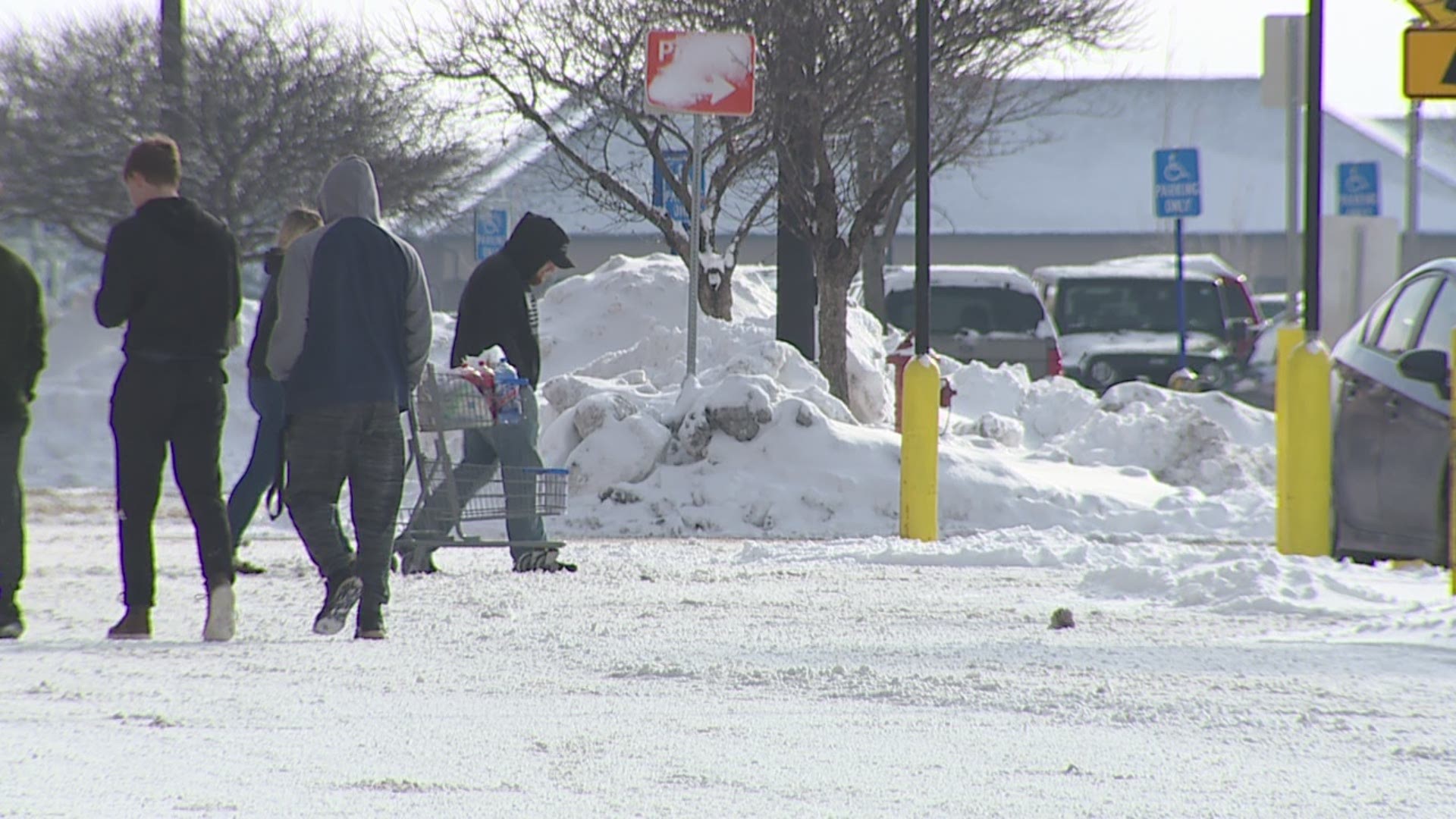 BETTENDORF, Iowa — When it is cold, snowy and slick outside the amount of patients at ORA Orthopedics goes up. As of Monday, January 28, ORA Orthopedics had treated 354 fractures mostly in wrists, ankles and hips.

"The individual who is trying to avoid a fall has to slow down. Baby steps, and if you normally use a cane, you might want to have a walker. You just have to think about things like that," said Dr. Peter Rink a surgeon at ORA Orthopedics in Bettendorf.

Dr. Rink says people in their fifties can fall and break a hip, but it primarily happens to people in their seventies and eighties. As people age, their bones get weaker, which can lead to injuries.

The Centers for Disease Control and prevention says one of the most serious fall injuries is a fractures hip. The recovery is hard, and after, many people cannot live on their own.

Snow can cause visibility issues from the glare and it can hide a curb or ice under the cover - there are a lot of ways to trip.

"It's easy to say, I have never fallen before, this doesn't happen to me and then not worry about it. All it takes is one fall and then to see all you have to recover to try to get back at the level you were before, that can be a real challenge," said Dr. Rink.

With a hip fracture, Dr. Rink says surgery will happen the same day or the next day. Recovery can take 2-4 months. During that time, a person's mobility can really dwindle.

It's important to slow down, wear boots with good traction and be aware that injuries often happen the day after bad weather, when people are more likely to go to the grocery store or run errands.