Skilled workers of many different trades side by side, with union painters spraying, brushing and rolling a final coat of paint on the interior walls 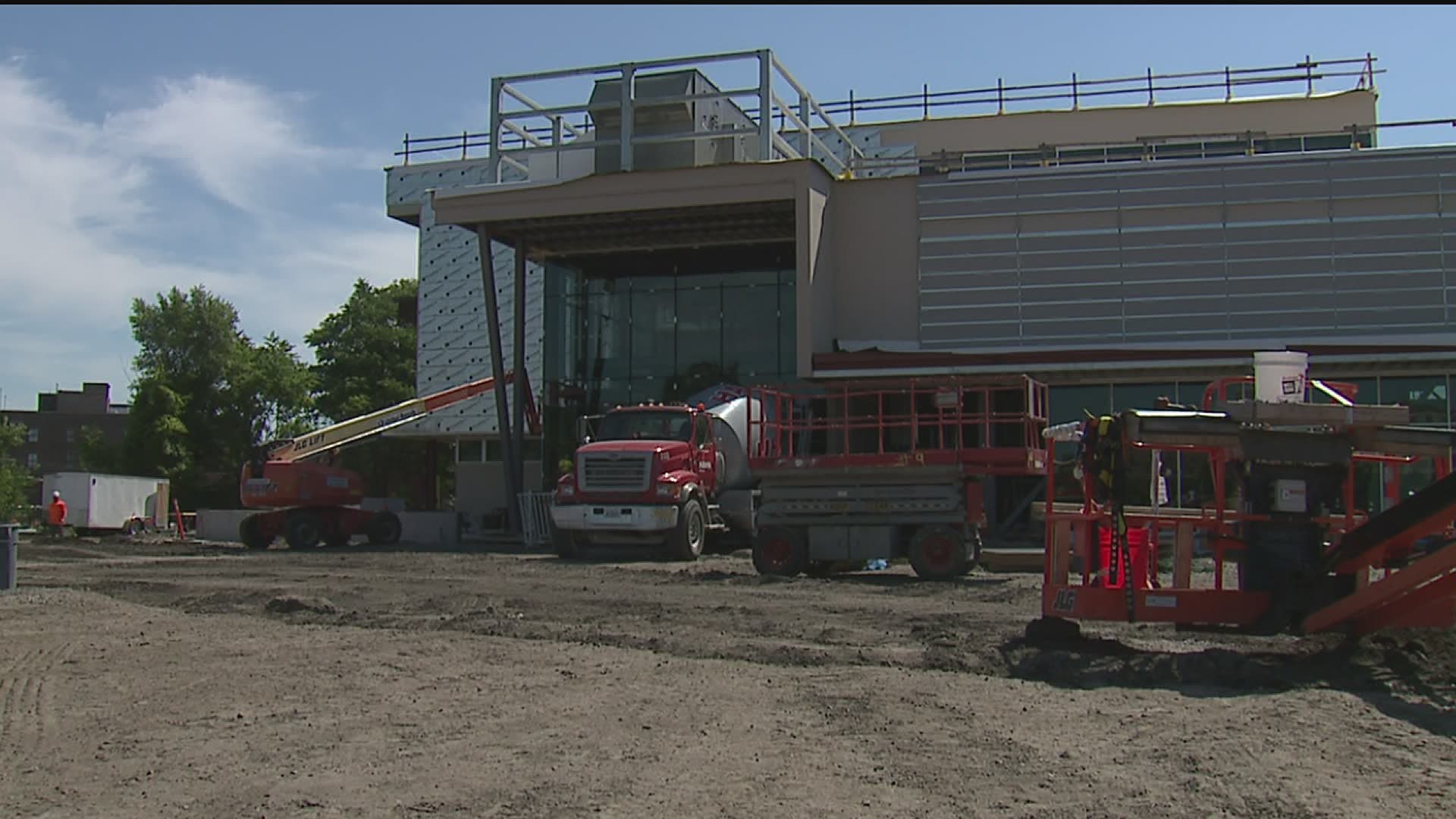 DAVENPORT, Iowa — Skilled workers representing many different trades could be seen working side by side this month at the new YMCA construction site in downtown Davenport.

"Well, we're just going to get up there and pull the trigger and spray away," said union painter Ron Kuykendall, who has 25 years of experience on the job.

He could be seen using a spray gun to give an interior ceiling a finish in "French Gray" dry fall paint, his pump running almost non-stop.

Kuykendall is a foreman on the YMCA job, overseeing other painters and coordinating with the foremen of many other trades on site.

"Being a foreman, I talk to the other trades, foremen, pretty much every morning, so I can see where everybody is at." Kuykendall said.

Things can get a little tight with so much work happening at once, but progress is going smoothly for the planned opening at the beginning of next year.

"It`s not crunch time yet. We get later into the fall and then we`ll see what`s happening and where we`re at," Kuykendall said. "But yeah. There`s still a lot to be done." 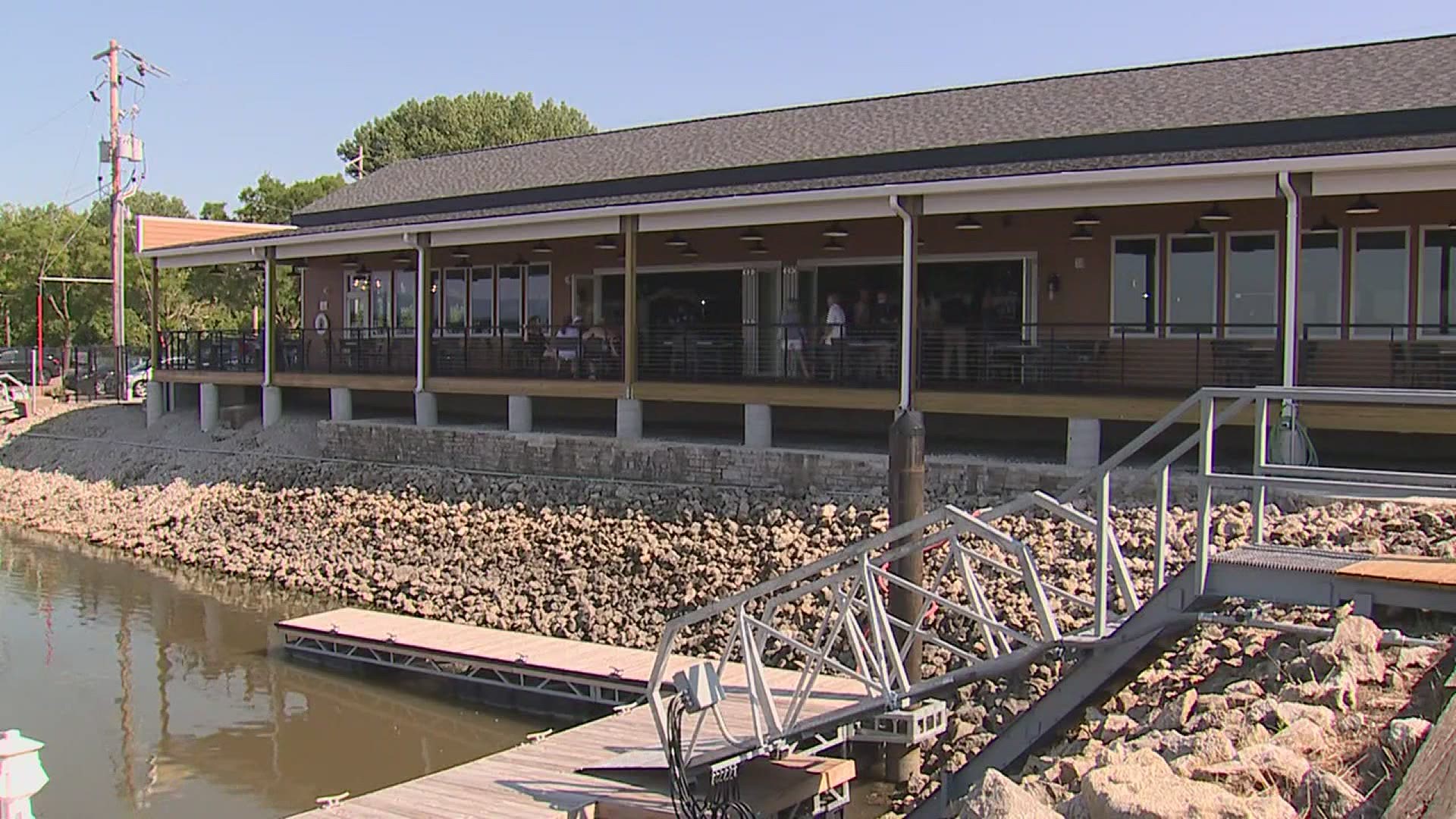