Skilled to Work: Union painter says 'I treat every job like it's mine' 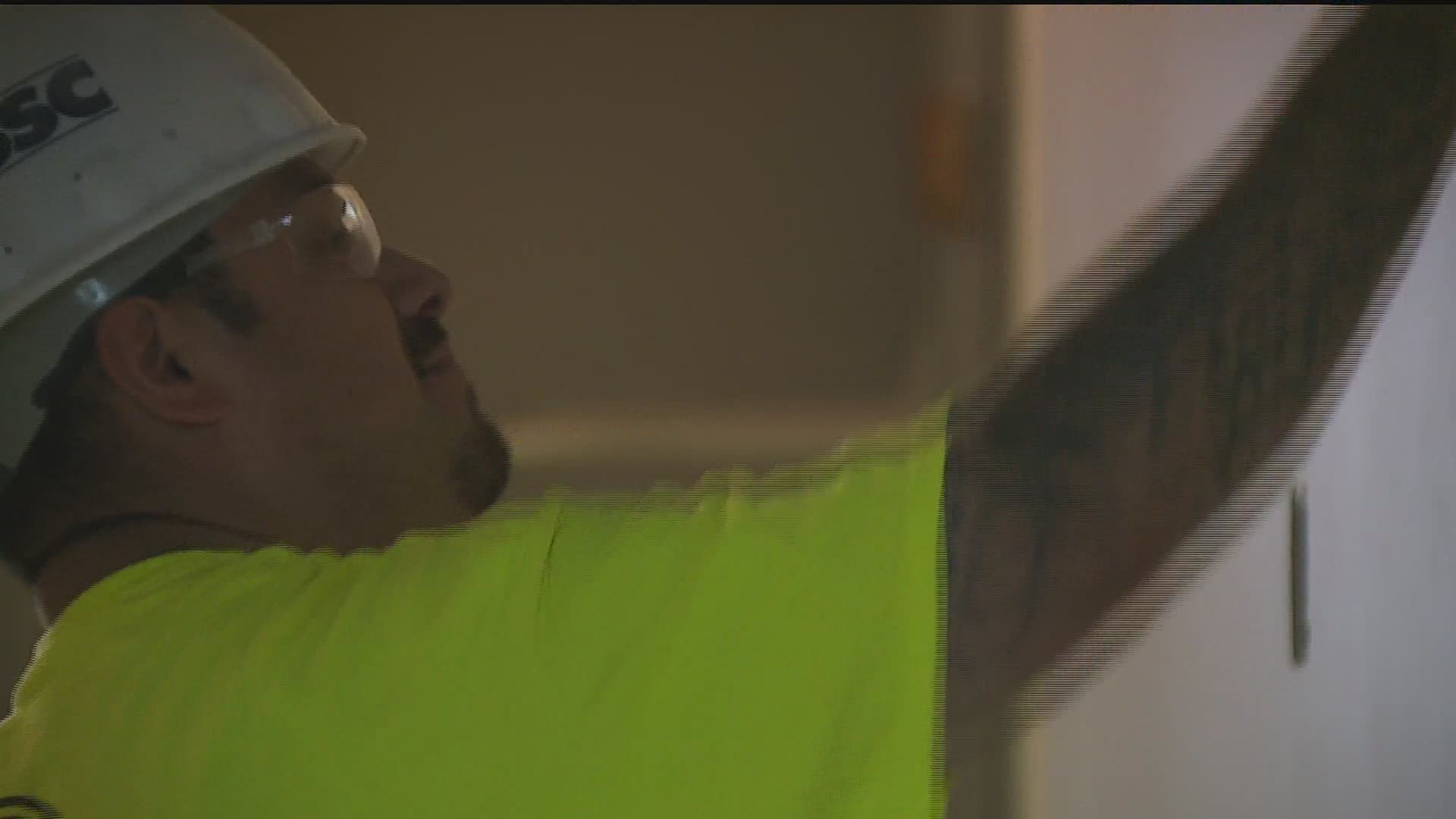 ROCK ISLAND, Illinois — Using a two-inch brush to finish the door frames in a large office with "Cityscape" grey, union painter Jaime Sepeta could be seen on a recent Tuesday focusing on the details to get the job done.

"The best teacher, I'm going to say, is being out there in the field," Sepeta said. "That's how you learn. That's how you get better."

Sepeta has been on the job going on 12 years now.

"I consider it as a blessing for me and my family. And it's been good. It's been great. And I'm going to keep on going," he said.

On this day, he was working on a newly renovated office at Dohrn Transfer Company in Rock Island. Sepeta says moving around from job site to job site is one of the perks of the job.

He says anyone can learn how to do it.

"You know when I first started I didn't know how to paint. I [saw the job ad] in the paper and I applied," he said.

In his years in the trade, Sepeta said he has also learned that the details matter.

"That's why I treat it as if it's mine. All the time," Sepeta said.