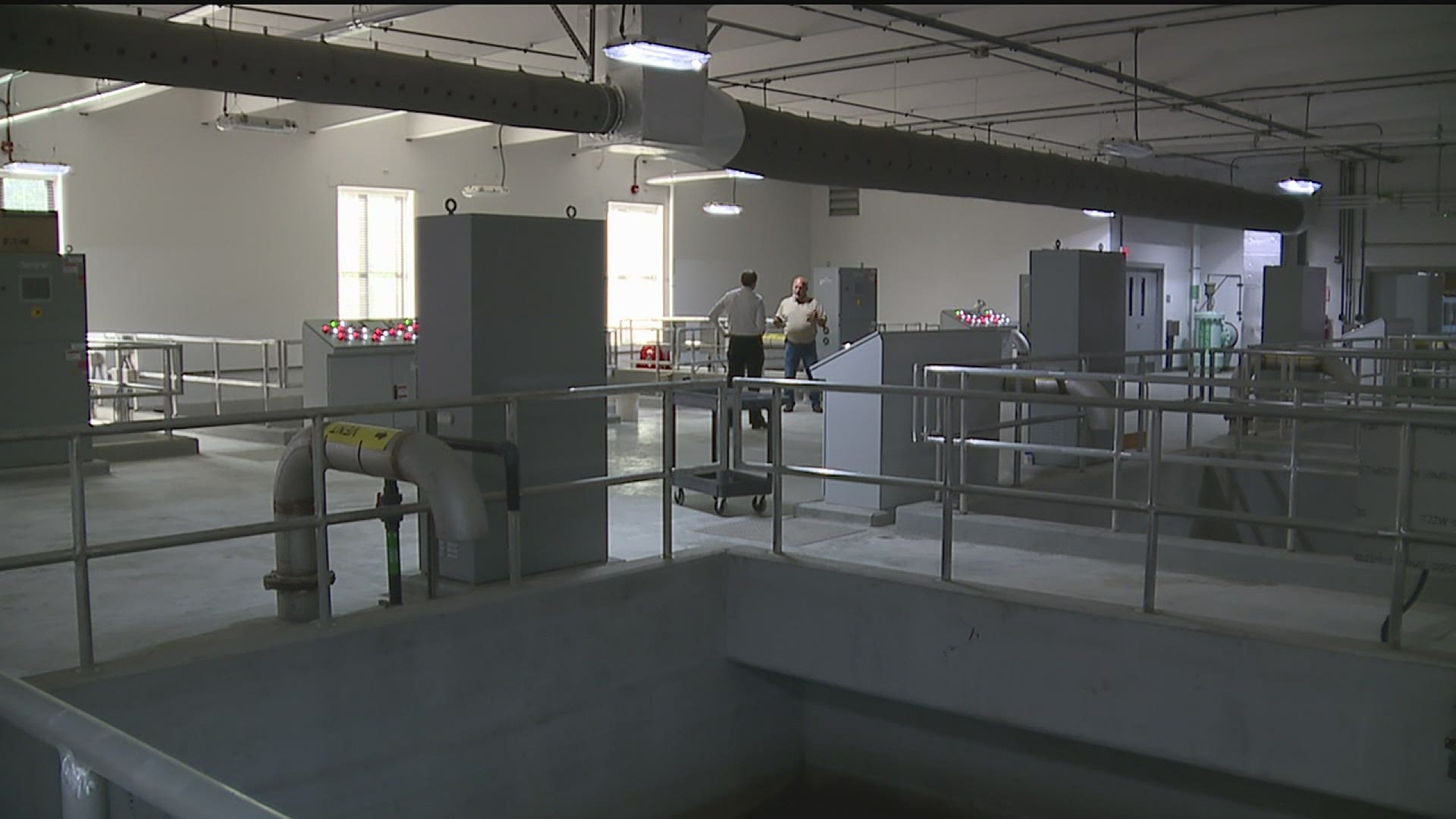 ROCK ISLAND, Ill. — The inside of the city's new water filtration building may look bland, but according to Mayor Mike Thoms, it serves an important purpose.

"We bring in the water from the Mississippi, bring it in here and then treat it, and we filter it," he said during a tour Tuesday, August 11th.

That water then goes to the 37,000 homes spread throughout the city. The new facility has eight different filters that treat the water. The old building that used to be right next door, had 15.

"It's a lot more efficient, and it's a better system," Thoms said. "The old plant was over 100 years old, and so we got our monies worth out of it."

The new building was agreed on through an Illowa IMPACT agreement. Thoms says it makes sure the city uses skilled union workers, keeps the price fixed, and makes sure there are no work stoppages through construction.

"Those are three major components of the Impact agreement that have helped us save money and be able to give better service and a better quality product to the citizens of Rock Island."

Thoms says the $19 million project came in below budget. That allowed the city to spend more money on ultraviolet light downstairs in their facility, that's supposed to sanitize the water and make it cleaner.

The building opened in February of 2020. It's on 22nd Street and 16th Avenue, near the Hauberg Estate.