Skilled to Work: Millwright apprentices say challenge of the job is the most rewarding

BETTENDORF, Iowa — The Millwright apprenticeship attracts people from all walks of life looking for great pay and benefits, but many say the challenge of ... 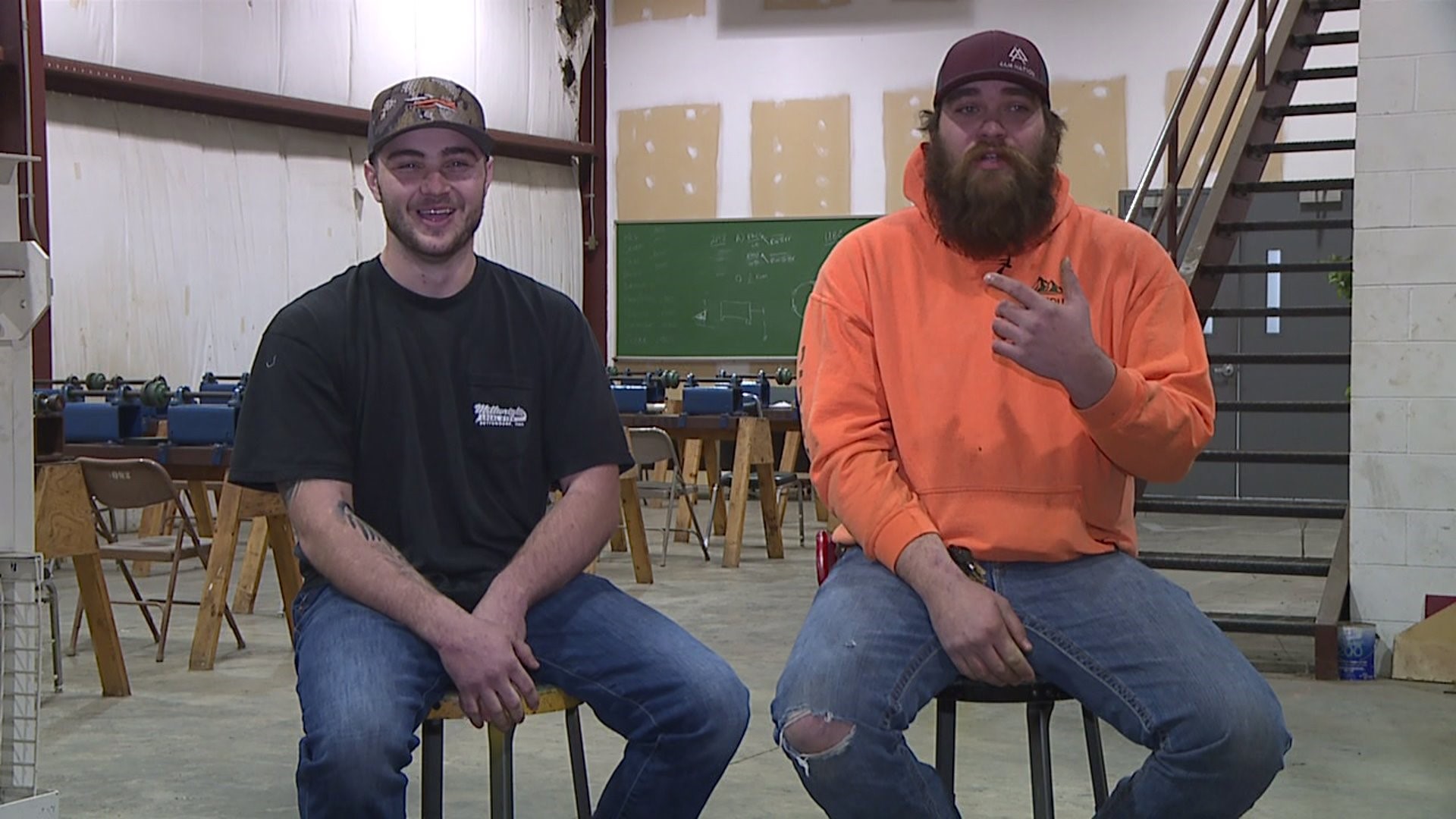 BETTENDORF, Iowa -- The Millwright apprenticeship attracts people from all walks of life looking for great pay and benefits, but many say the challenge of the job is the most rewarding part of the trade.

News Eight spoke with two fourth-year apprentices at Millwright Local 2158 to learn what kind of person chooses the profession. Twenty-six-year-old Austin Coobs and 22-year-old Todd Hale aren't best friends, but they are brothers in the union.

"We're all mechanically oriented, and we all have pretty similar interests outside of work so it's really easy to get along with everybody here," Coobs said.

Coobs got his associates degree in the automotive field after high school before deciding to enter the trade.

"I don't regret my decision, but I found out that it wasn't the path I wanted to go down," he said. "Now it's something that I want to learn, and that makes all the difference in the world."

"I agree with that, it's stuff that you want to be better at," said Hale, who got joined the Millwright's right out of high school. "I knew that going to college wasn't going to be my thing, I wanted to work with my hands and build stuff," he said.

While the good pay and benefits attract many apprentices to the trade, it's the challenge of the job that keeps them motivated.

"It's also the greatest part about being a Millwright, you're always being thrown into a new situation," said Coobs. "You're not going to go into the same place every day and do the same thing," he said.