“The person [Cable and Satellite companies] signed up yesterday gets all the good deals, and the person that’s been with them for 10 years has seen ... 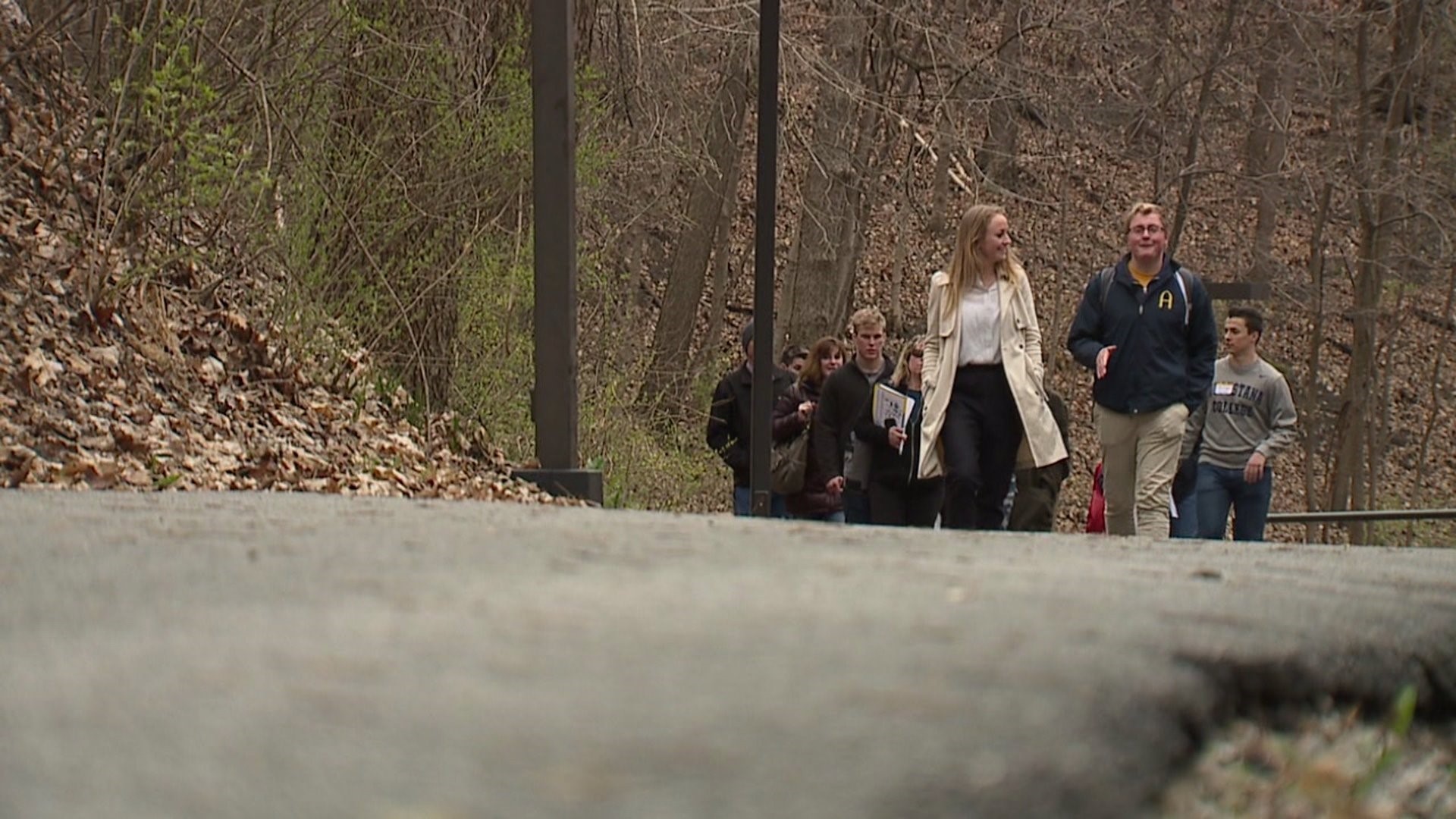 ROCK ISLAND, Illinois — The Citizens Utility Board (CUB), Illinois's non-profit, non-partisan utility watchdog has released a guide to give consumers advice on how to lower their TV bill.  CUB's Cable Guide explores how to save money on traditional TV, i.e. cable or satellite, as well as non-traditional options like streaming services such as, Netflix, Hulu or Roku.

"There are more options out there now, and it’s an industry that is tough for consumers," said Bryan McDaniel, Director of Governmental Affairs for CUB.

McDaniel says the TV industry is unique because long-time customers are often treated more poorly than new customers when it comes to the number they see on their monthly bill.

"The person [cable and satellite companies] signed up yesterday gets all the good deals, and the person that's been with them for 10 years has seen nothing but their bill go up and up and up," said McDaniel.

"It’s a pain, and it takes a lot of time to be a good consumer and these companies know that so in that way your bill is like walking up a mountain," said McDaniel, adding a lot of people don't play the 'game' that is negotiation.

One point of the guide is to help those consumers who aren't comfortable wheeling and dealing over the phone with their TV providers.

McDaniel suggests consumers ask for the cancellation department. TV companies may be more likely to strike a deal if they think a consumer is willing to walkaway.

One thing to watch our for when renegotiating is a so-called deal.

"We tell people be careful with bundles because they can get real expensive," said McDaniel.

When it comes to streaming services, the choices are becoming more vast. Consumer Reports recently put out a guide that down various streaming options and for whom each one is best.

"Typically I just watch Netflix on my laptop, I can’t stand watching commercials," said Chris Wilson, a junior at Augustana College in Rock Island, Illinois, "I prefer it because there's just so many TV shows, and when I get bored of one, I can start something else."

CUB suggests consumers make sure they have a high speed and reliable WiFi connection in order to have a satisfying experience with streaming services.

Wilson enjoys basic cable and Wifi included in his on-campus townhouse, which he shares with three roommates. Wilson pays $10 per month for Netflix, $5 once he splits the subscription with his brother in California.

After he graduates, Wilson says he won't be quick to purchase cable or satellite TV. Instead, he plans to buy Wifi, Netflix, and an antenna in order to get Over-The-Air (OTA) TV channels.

It's a plan with which CUB's McDaniel agrees, as long as the math adds up.

"A great way to do would be pay for internet, use non-traditional service and use antenna for live television on major networks. Plus [the channels] would be in HD and you didn’t even pay extra for it," said McDaniel.