Democratic control in the Illinois statehouse: What it means for 2019

We are having Breakfast With…Illinois State House Rep. Mike Halpin Thursday, January 17 on Good Morning Quad Cities. We’re having it at the City Lim... 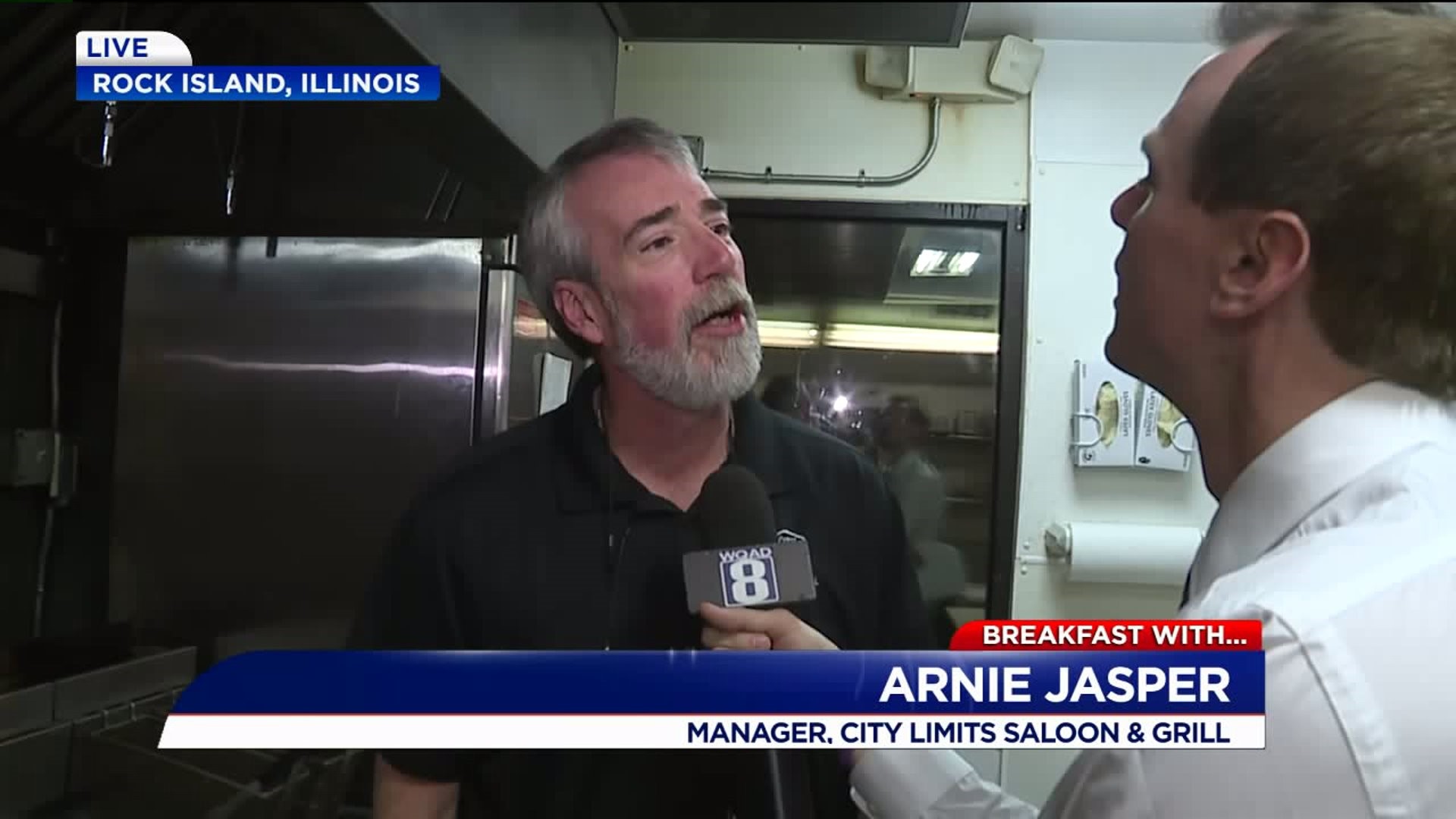 Halpin is the Democrat representing the state's 72nd district, which covers a majority of the Illinois Quad Cities. Halpin recently won re-election to his second term in office, as did many members from his party.

Democrats now hold a super majority in both the state house and the state senate, which is enough to override a governor's veto in both instances. Democrat J.B. Pritzker also won the Governor's race.  The billionaire heir to the Hyatt hotel chain defeated first-term Republican Gov. Bruce Rauner in November. Pritzker was sworn into office Monday, January 14.  Halpin had interesting things to say regarding wealth among the party's candidates, raising concerns about the wealthy winning the nominations for both parties. 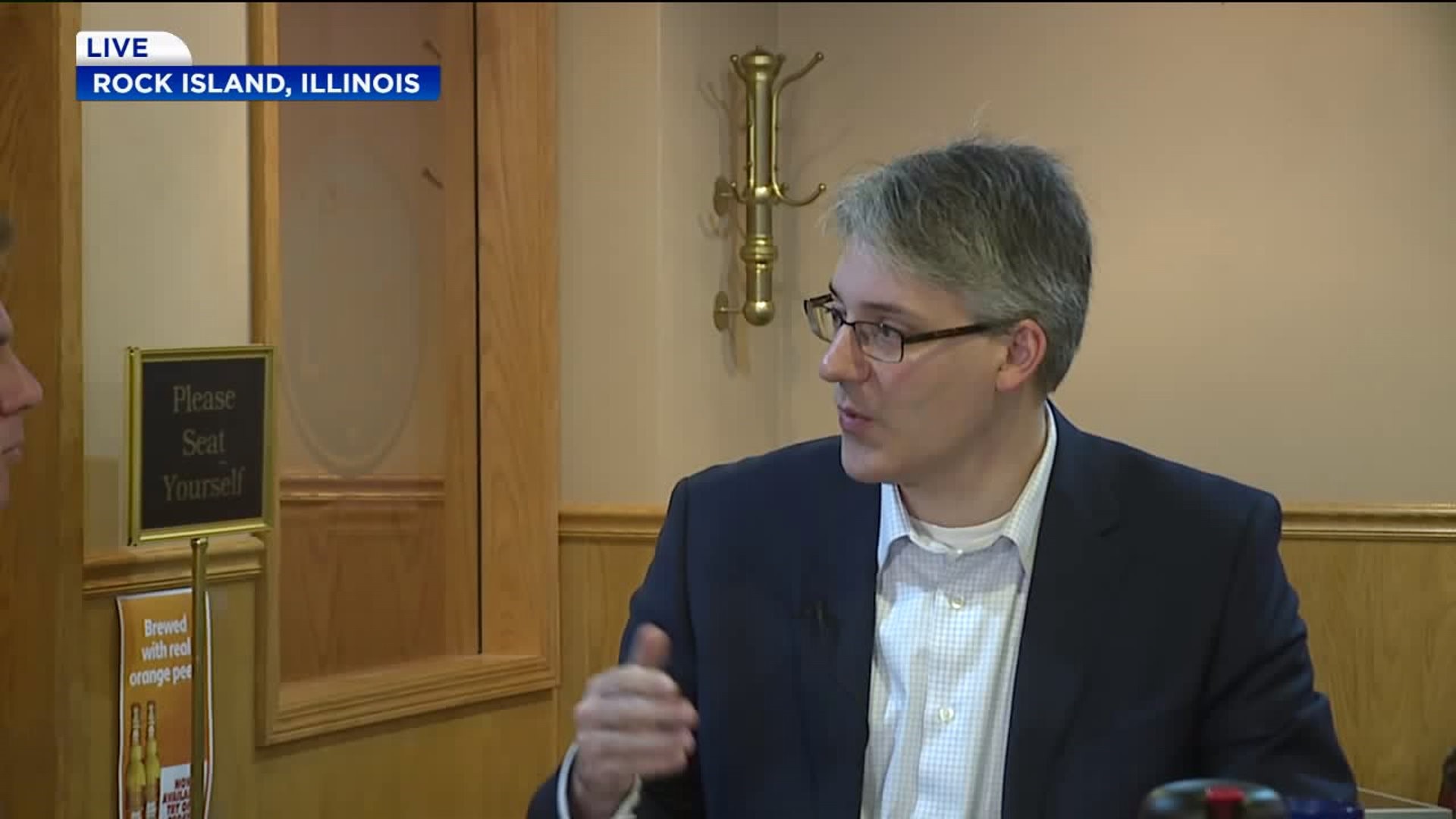 We asked Halpin about the issues he wants to see addressed in the new legislative session. We also asked him about the possibility of passenger rail service or Amtrak coming to the Quad Cities. 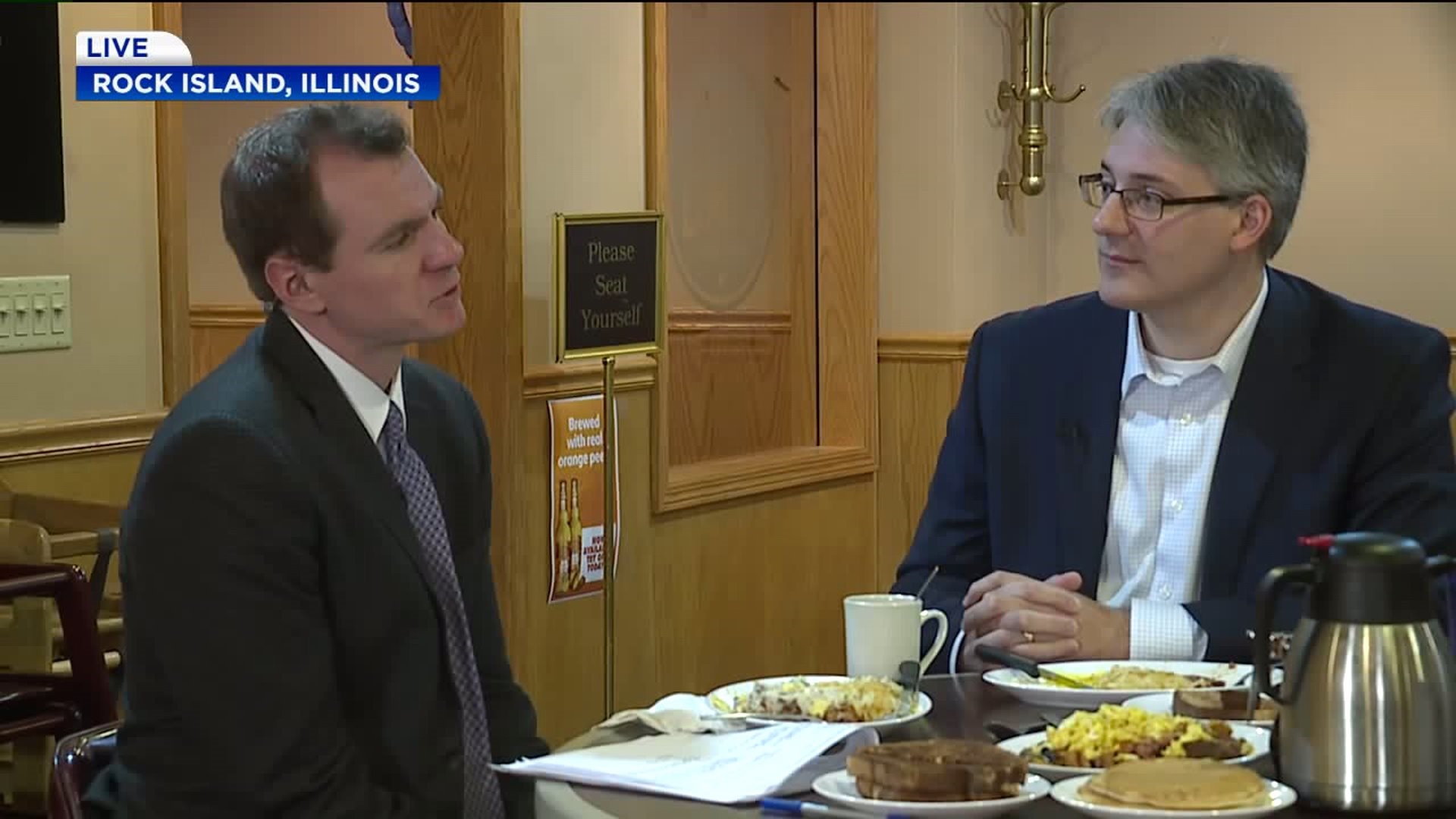