Two organizations are partnering to change the way at-risk individuals in our community receive tests and treatment, which could help stop the spread of disease. 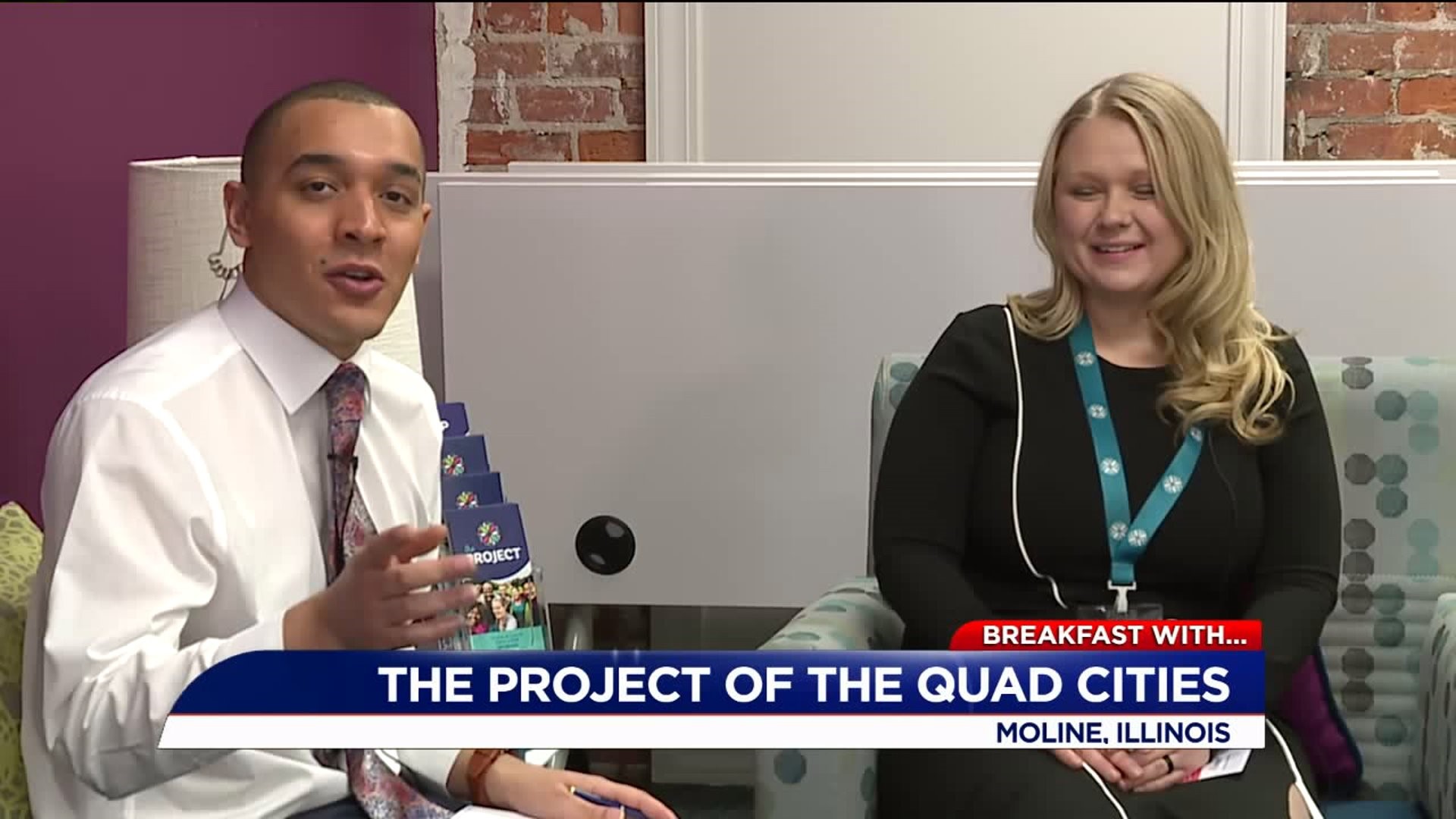 MOLINE, Illinois - The Project of the Quad Cities (TPQC) and Schnuck's are partnering to change the way people in the Quad Cities are tested and treated for HIV and STD's.

WQAD News 8's Good Morning Quad Cities had "Breakfast with..." leaders from both of those organizations on February 7th.

A new Schnuck's Pharmacy is slated to open in Downtown Moline, next to The Project of the Quad Cities. The two will be using a new space inside of the Shive Hattery building.

The pharmacy will be open to the public, but will also have a special partnership with The Project of the Quad Cities.

The on-site pharmacy will help provide treatment and medications for people who test positive for HIV and STD's during a visit to TPQC.

The goal is to provide clear support, and fast treatment for people exposed to sexually transmitted diseases in the Quad City area.

It will be another upgrade for TPQC, as they continue to consolidate into their new "one-stop-shop" location.

Leaders say the goal of the new space is to find a more simple way for at-risk individuals in the community to seek testing, treatment, and support in an accessible way.

To learn more about the services and types of testing and treatments offered by TPQC click here.

First on Good Morning Quad Cities, we took time to understand how TPQC operates as a One-Stop Shop. 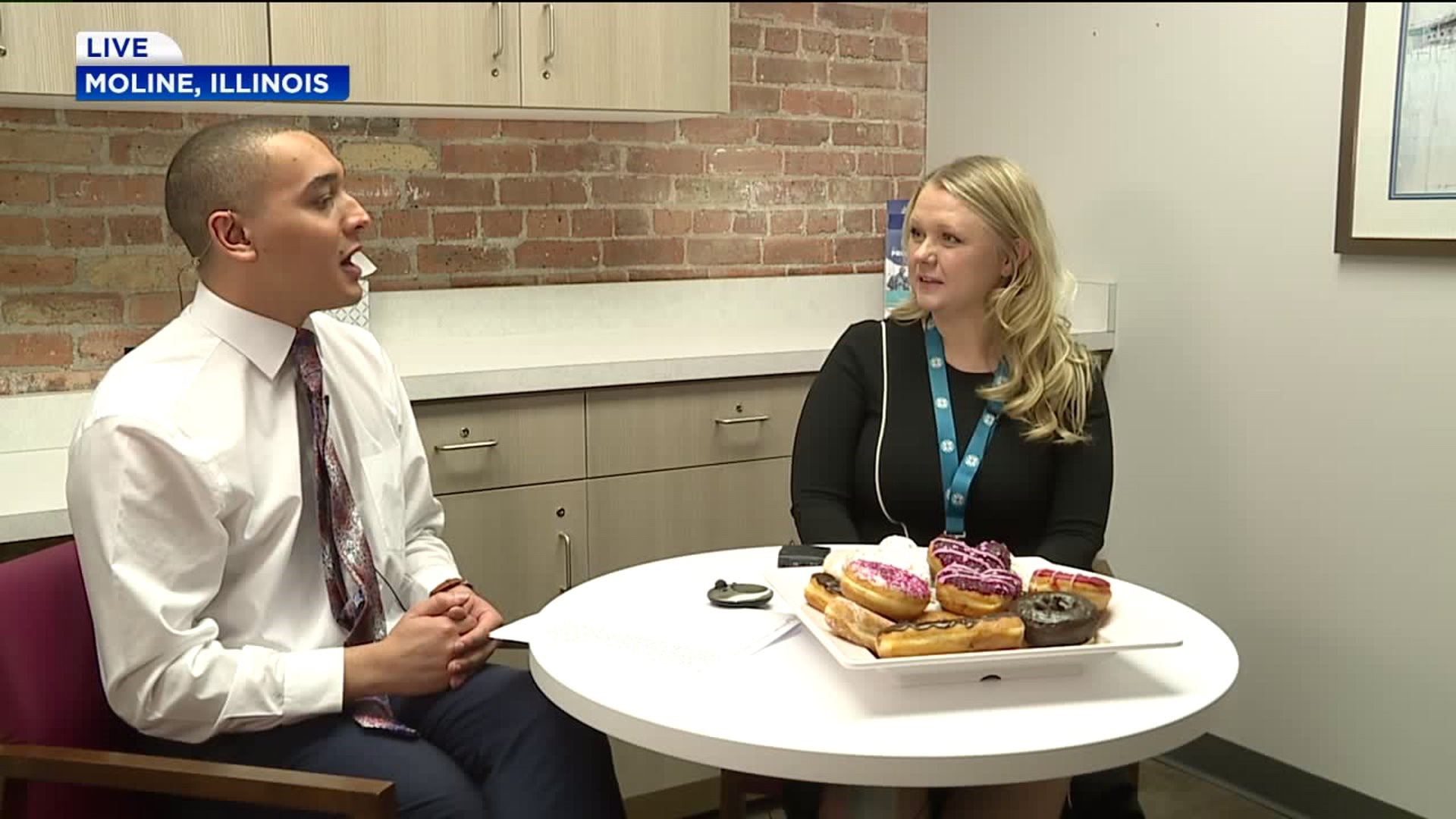 Then, we spoke with leaders from Schnuck's Pharmacy to showcase the impact the new pharmacy could have on the Downtown Moline community and the TPQC community. 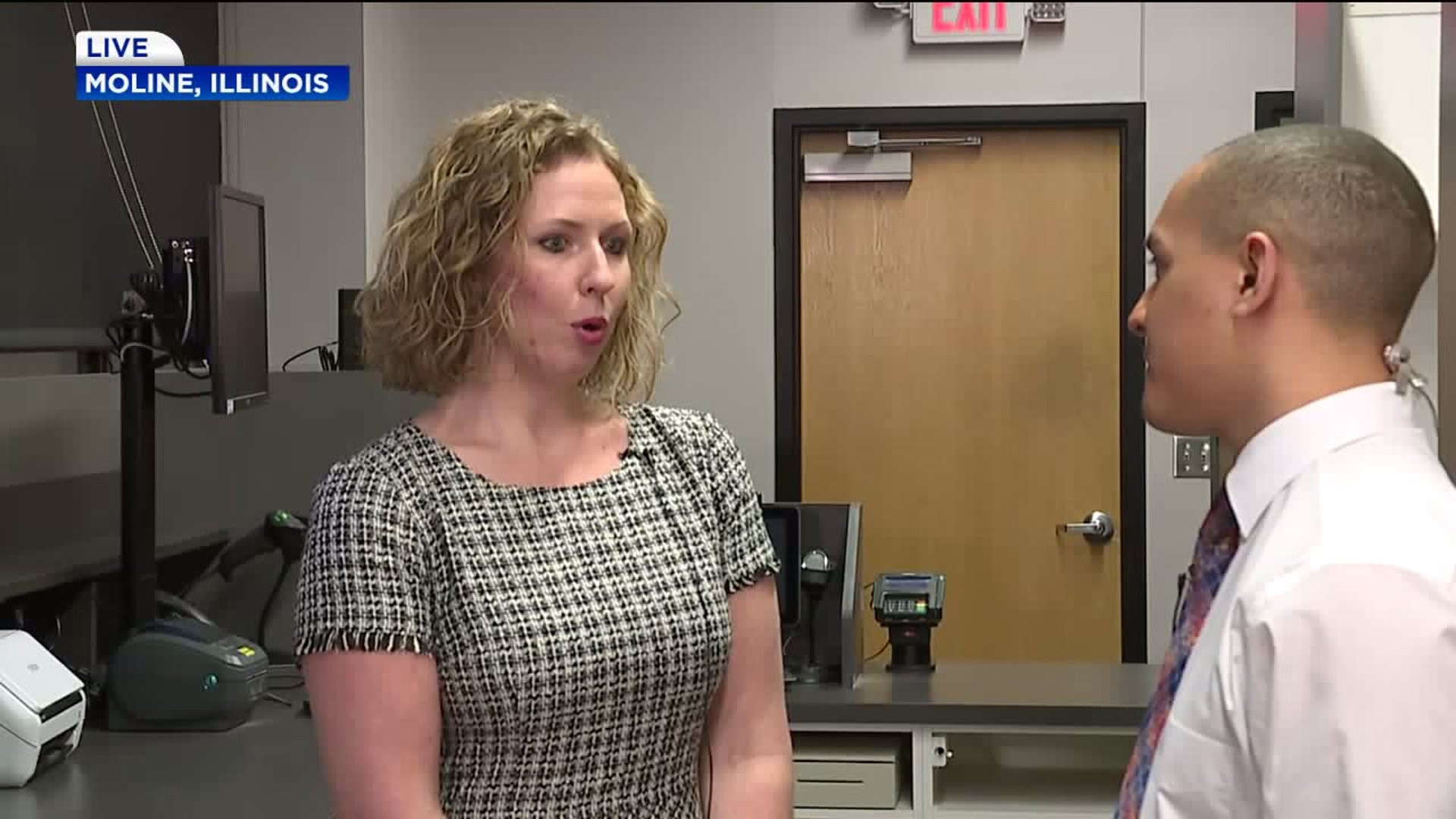 Finally, we sat down with both leaders, to discuss the future of TPQC and Schnuck's and to better understand the goals of their new collaboration. 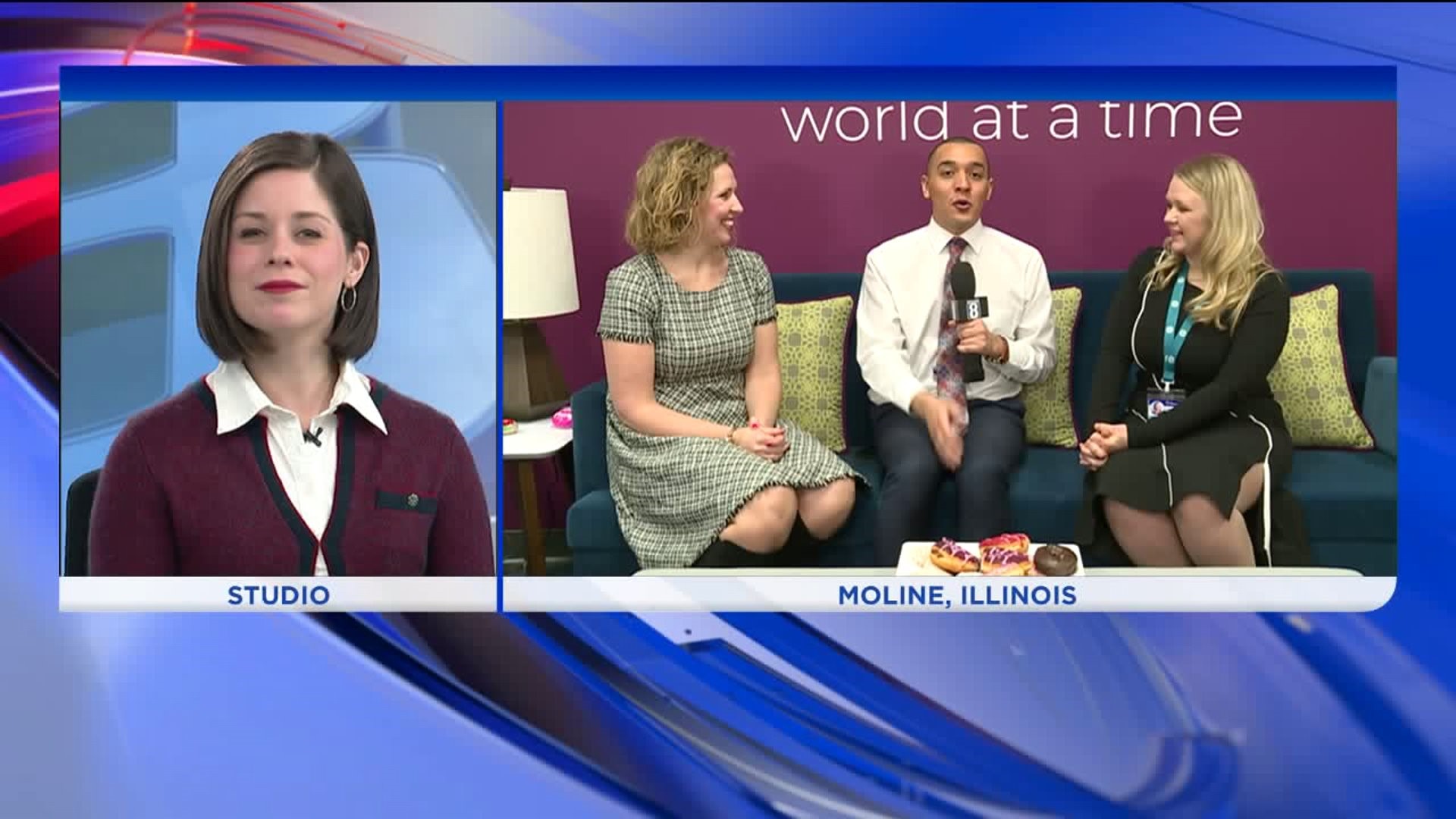 Here is an extended conversation with both of those leaders.