BREAKFAST WITH… Newly Elected Chairwoman of the Scott County Democrats Ahead of 2020 Caucus, Presidential Election

During Good Morning Quad Cities, Elesha talked about the big changes to the Democratic Iowa Caucus in 2020. 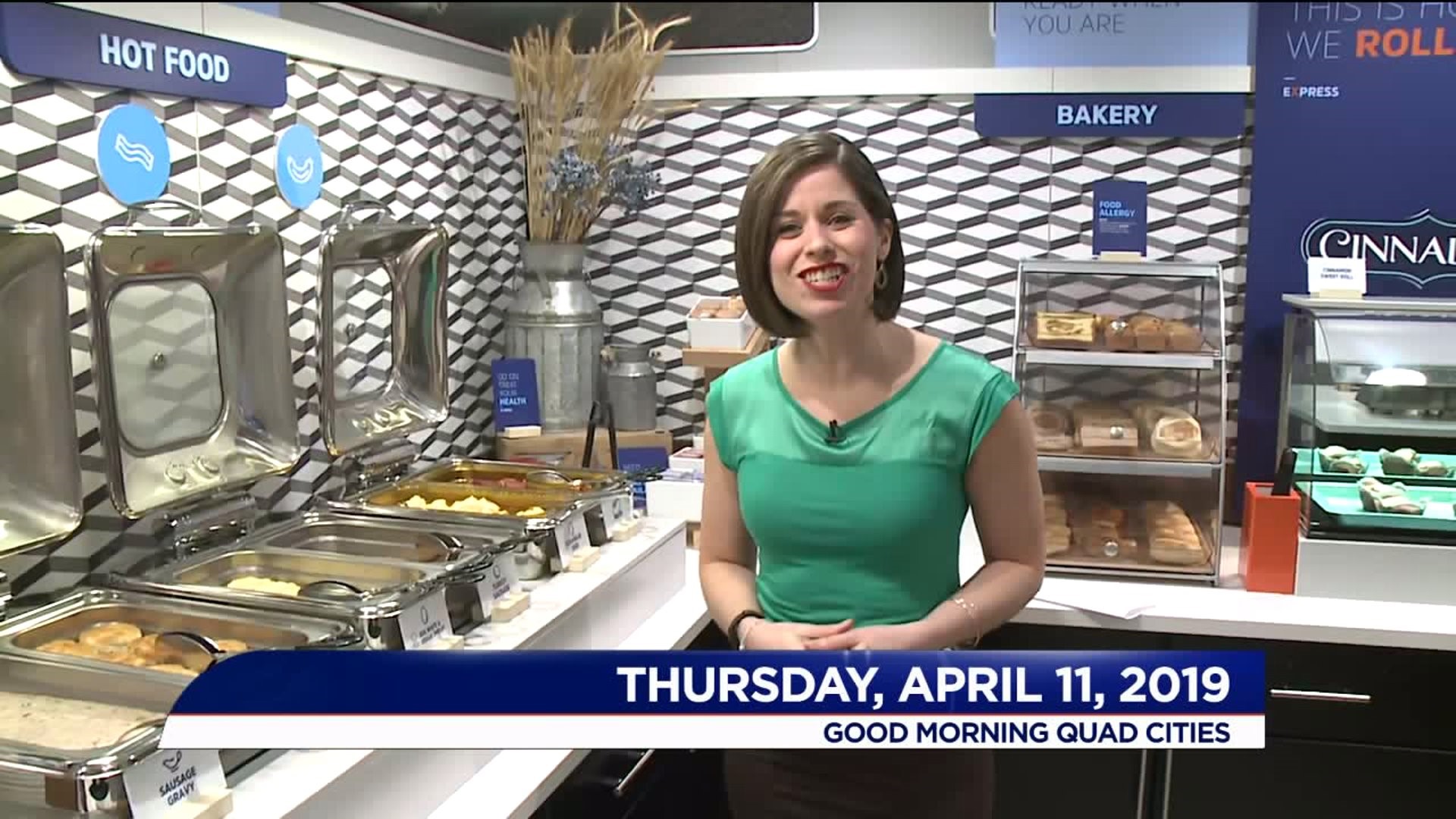 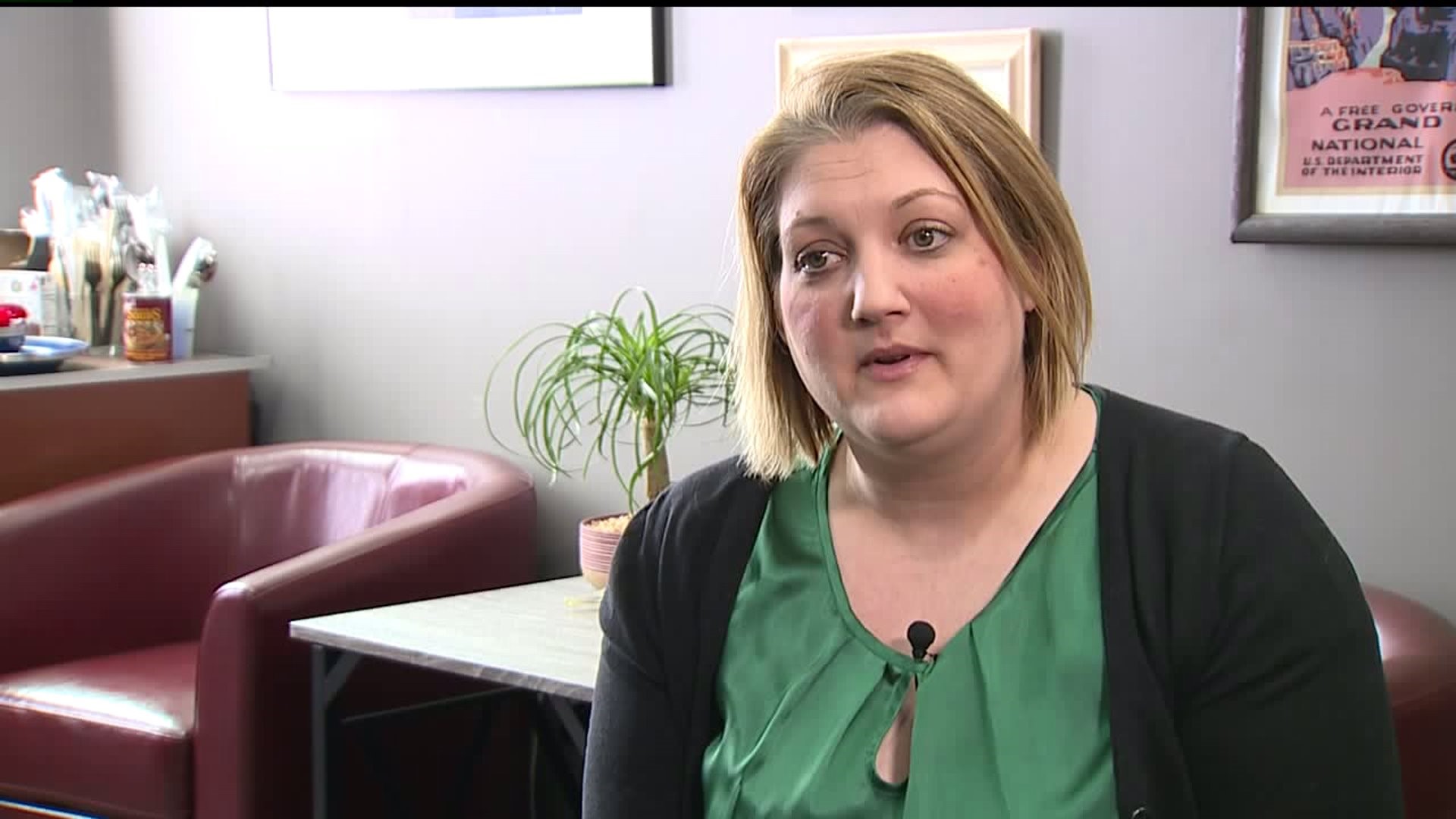 On Thursday, April 11th, we had "Breakfast With..." Elesha Gayman, the new Chairwoman of the Scott County Democratic Party. She was just elected to the position in March, but she is no stranger to politics or the Quad Cities: 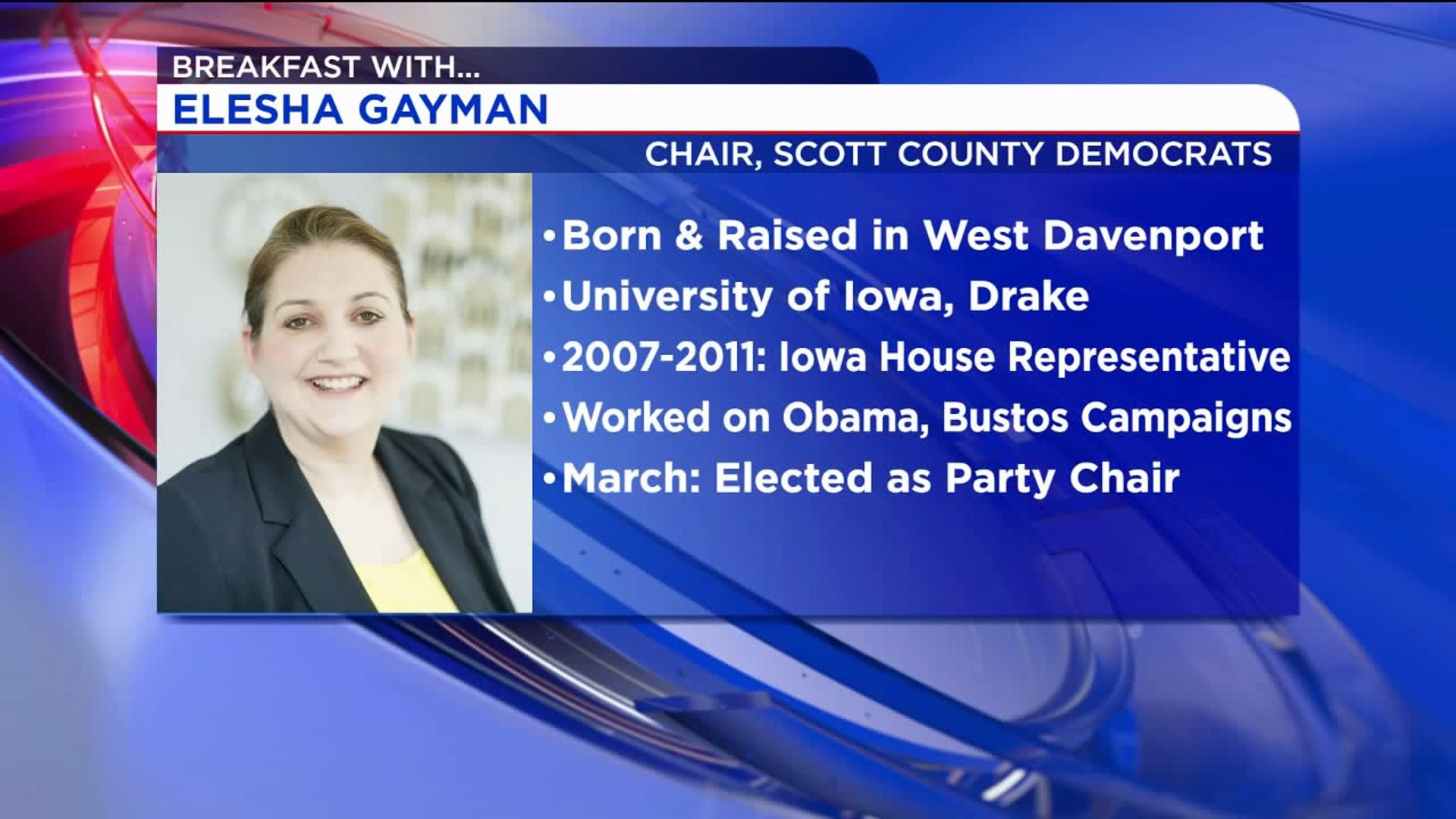 During Good Morning Quad Cities, Elesha talked about the big changes to the Democratic Iowa Caucus in 2020. For the first time, they're going to be holding "virtual caucuses" around the state before the actual caucus. Click the video at the top of this story to learn how it's going to work and why they made the change.

Elesha also talked about the uptick in activity as Democratic Presidential Candidates make Scott County, Iowa one of their first stops on the campaign trial. In 2016, Scott County was named by Politico as 1 of 25 battleground counties across the country. Elesha explains why that happened and why it could happen again in 2020, plus what makes this group of candidates unique: 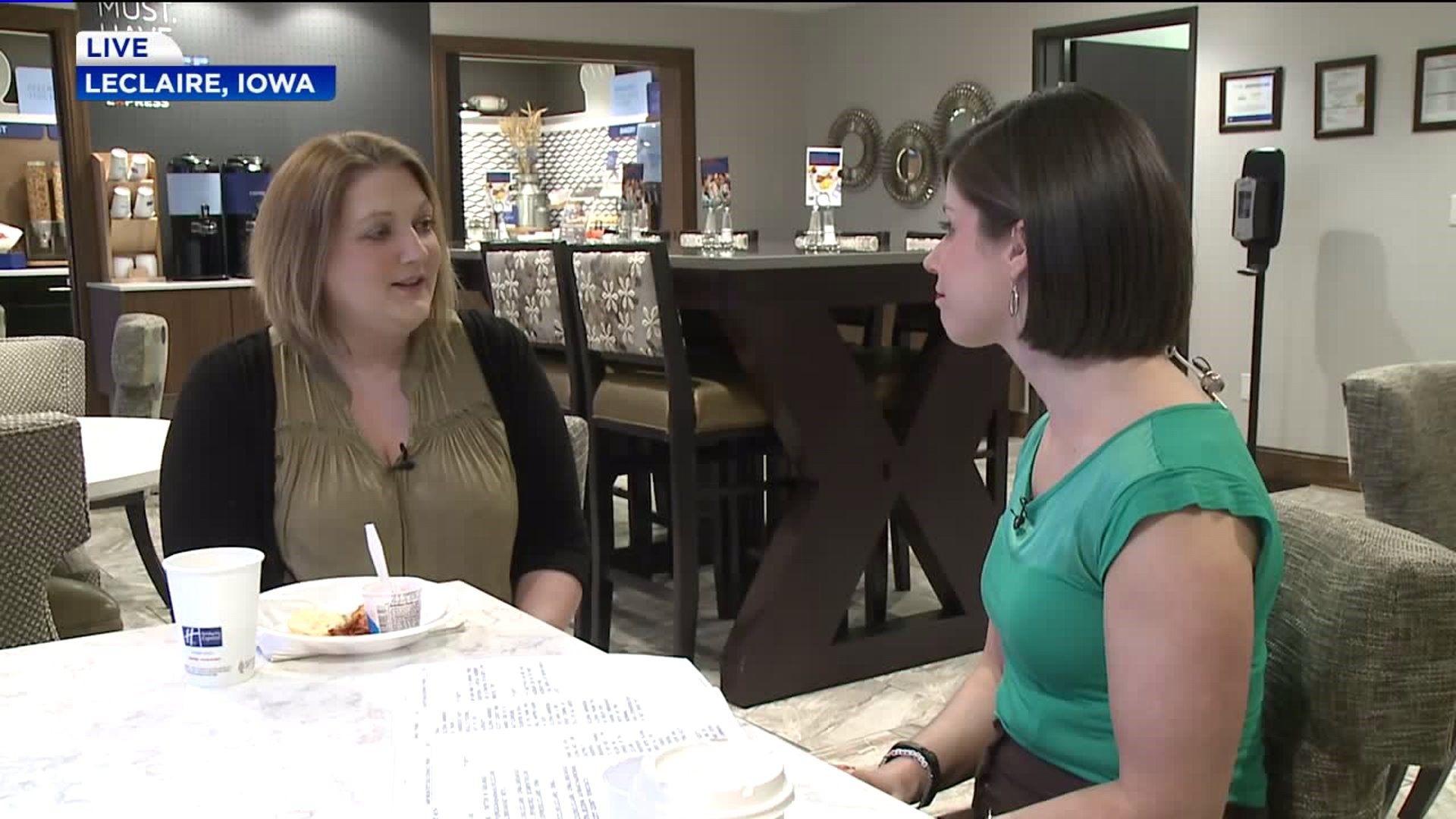 After Good Morning Quad Cities, we held a special Facebook Live on the WQAD Facebook Page to go more in depth about the topics we talked about on the air. We had some great questions, including one about the challenges these candidates will face against an incumbent President, Donald Trump, in 2020:

Today's "Breakfast With..." was hosted by the Holiday Inn Express along the LeClaire Riverfront.