YOUR MONEY with Mark: The importance of the consumer confidence index 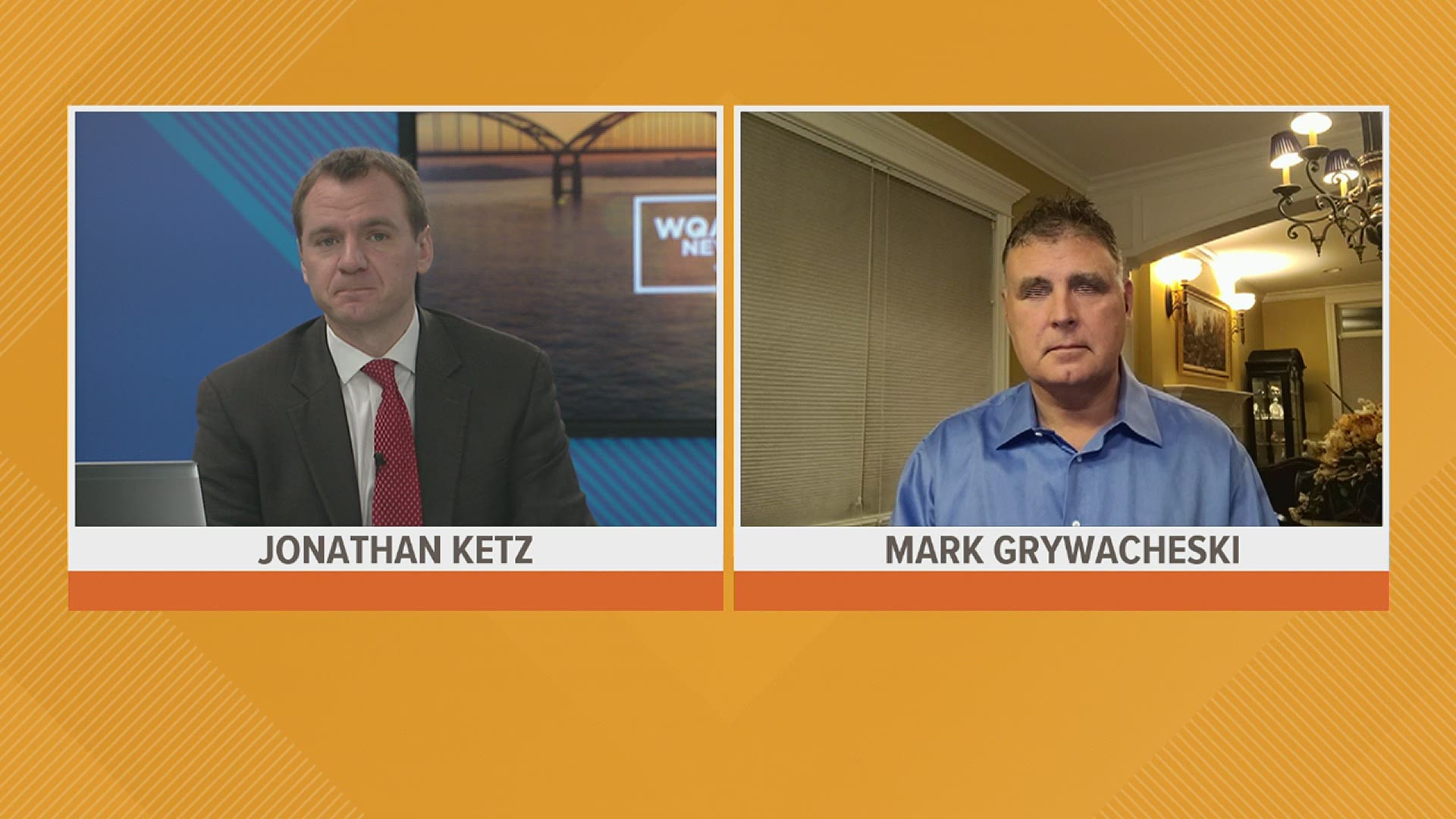 What will January's number be, and how will it compare to December's? Grywacheski got into the expectations Monday, January 25th.

"I think for January's report released tomorrow morning, maybe we get a slight improvement around the 90 level, but for the past nine months, the consumer confidence has been heavily tied to the state of pandemic, and we're still seeing a record number of new cases," Grywacheski said Monday morning.

He thinks the consumer confidence number will go back above 100 as more vaccines are distributed and government restrictions are lifted. Your Money with Mark airs live each Monday in between 5 and 5:30 a.m.