YOUR MONEY with Mark: The impact of a Biden Presidency 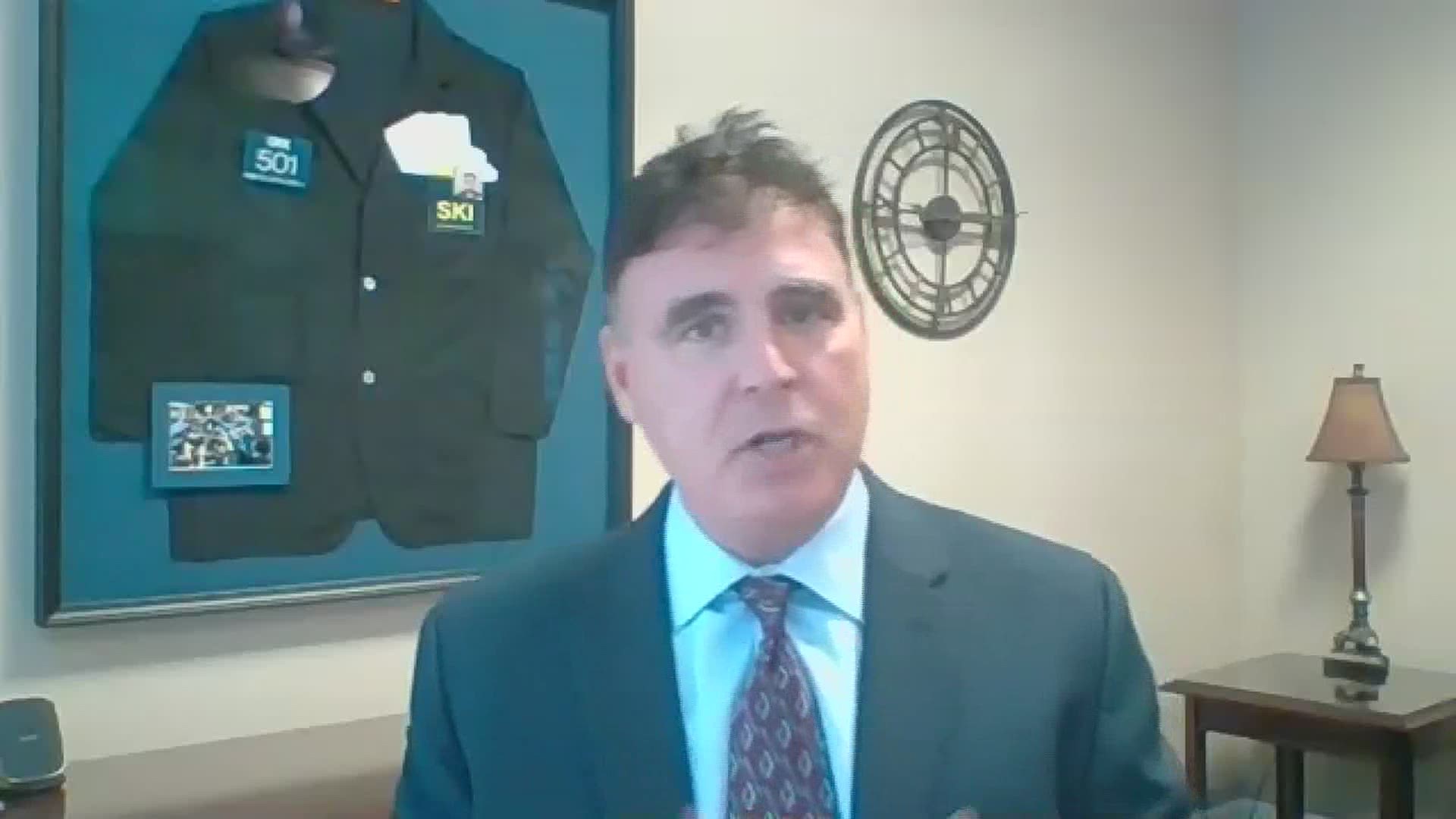 He discussed what the economy would look like in the United States if Democratic candidate Joe Biden becomes President. When it comes to his policies, Grywacheski says he's going off of the former Vice President's comments over the last couple of months.

"We would expect a lot more government regulation over the private sector such as banking, the finance industry, and also the energy industry."

President Trump reduced the corporate income tax rate from 35% to 21 in 2017. Grywacheski says Biden would likely raise that to 28% if he were elected President. My interview with Grywacheski will air Monday, October 5th in-between 5 and 5:30 a.m. during Good Morning Quad Cities.