Trade dispute between China and the U.S.: Will things continue?

The trade dispute with China is having its impact on both local and national businesses. 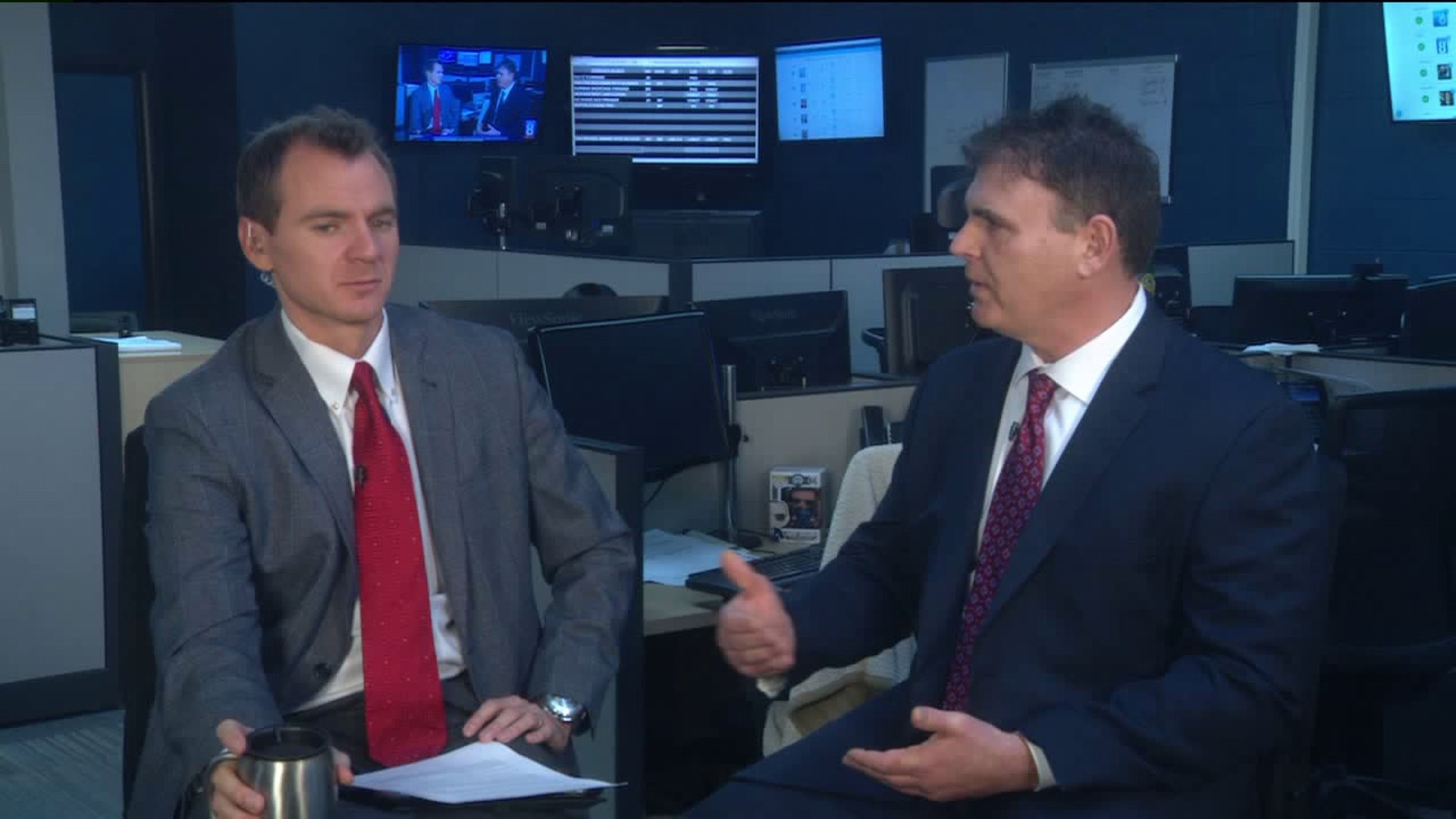 MOLINE, Illinois- The trade dispute with China is having its impact on both local and national businesses.

Investment Advisor Mark Grywacheski joined us Friday, November 30 for Your Money on Good Morning Quad Cities. As we reported, Wednesday, November 21, U.S. tax reform legislation caused Deere and Company's net income per share to be $2.30, below the market expectations of $2.44. Grywacheski says the main cause for the low amount is the higher costs of materials from President Donald Trump's 25% tariff announcement, he made back in March.

Eight months later, the question remains whether the trade dispute between the U.S. and China, and if so, how does that affect the Quad City's largest private employer?

"An escalation would certainly impact John Deere," Grywacheski said Friday. "I think the majority of that impact has already been felt in the earlier rounds of tariffs that we've seen between the U.S. and China."