The U.S. Census- Why Illinois could lose a congressional seat

You could get something important in the mail Thursday, March 12, and local leaders don't want you to throw it out. 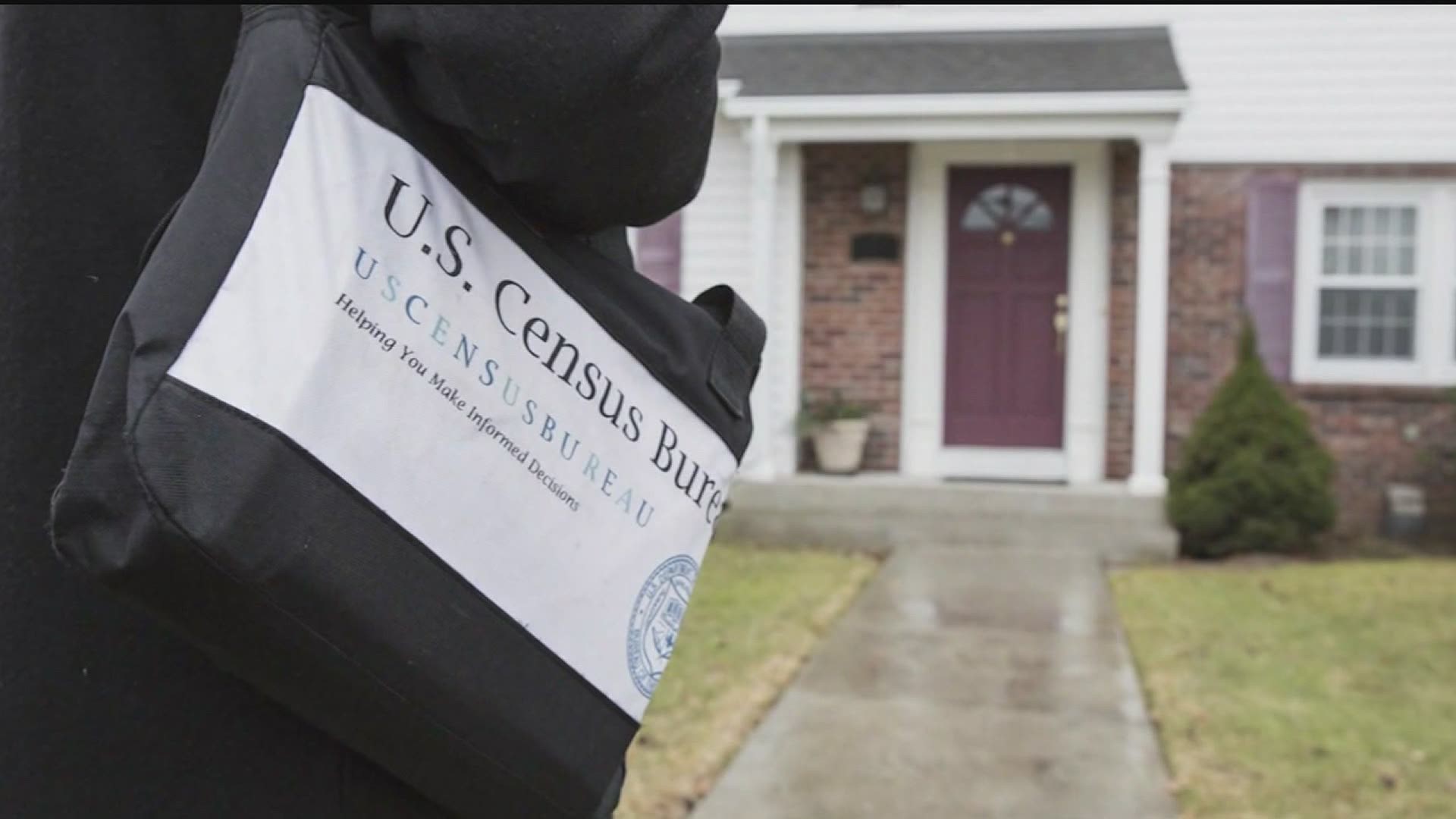 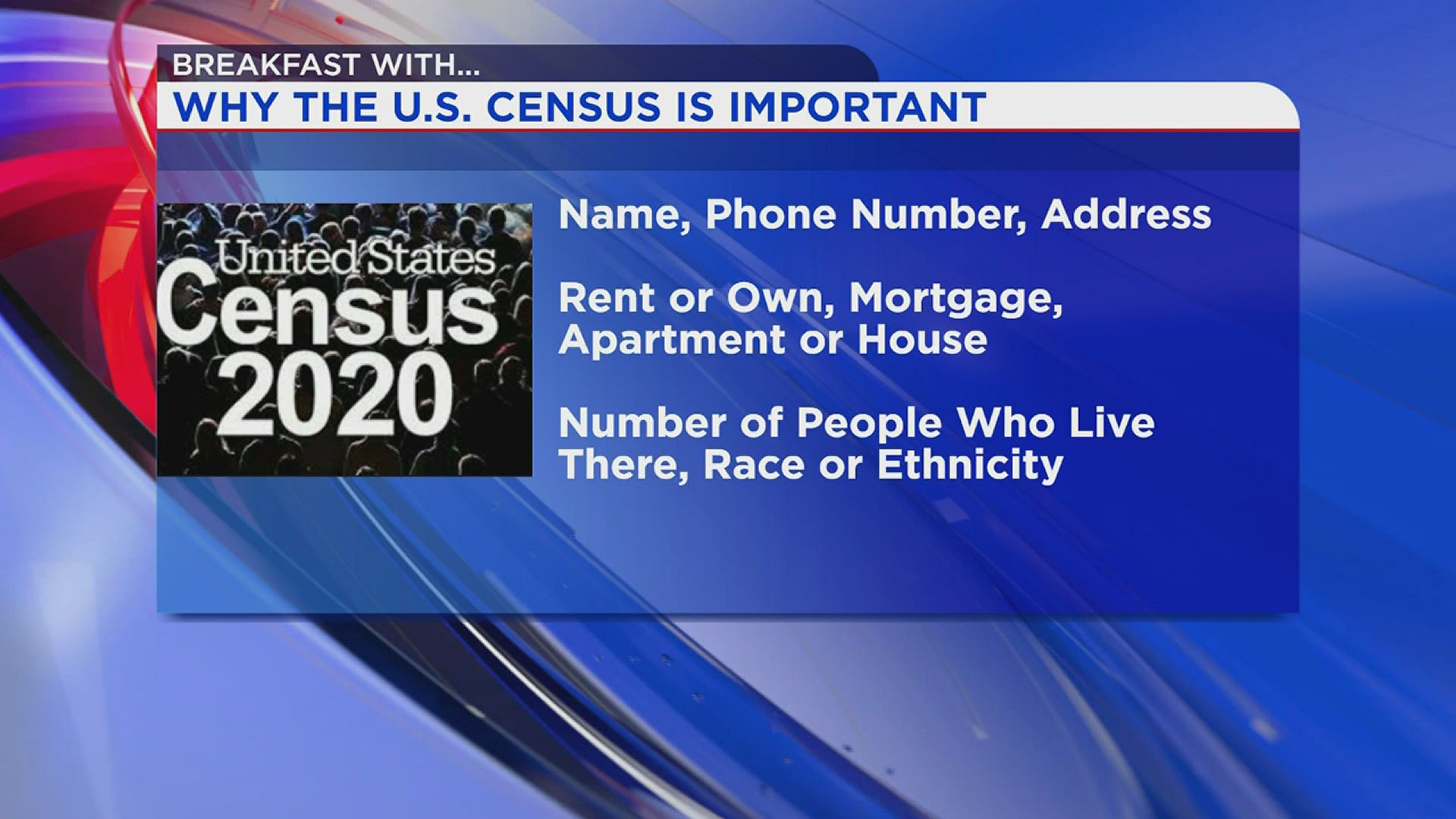 ROCK ISLAND, Ill. — During the U.S. Census, the more than 325 million Americans are counted to see who lives where.

As News 8's Jim Mertens reported earlier in March, the U.S. Census form asks for your name, gender, birthday, phone number, address, whether you rent or own, if you have a mortgage, do you live in an apartment or house, how many people live there, and what's your race or ethnicity.

The census count's used to redraw boundaries of congressional and legislative districts. It's also used to distribute billions of dollars in state and local governments.

Thursday, March 12, I had Breakfast With... Denise Bulat. She's the Executive Director of the Bi-State Regional Commission. She explained why filling out the census is so important. To see her answer, click on the link below. 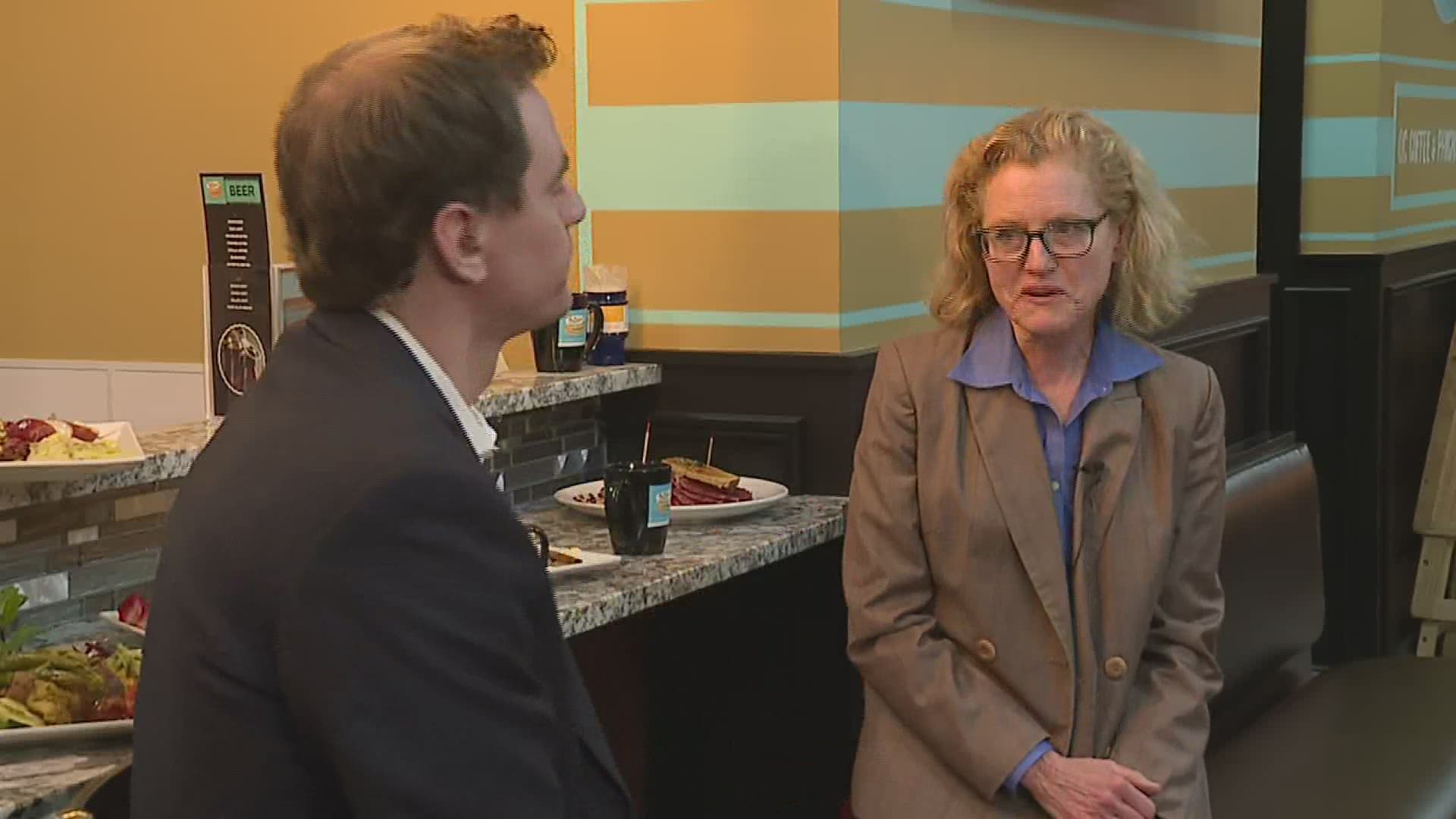 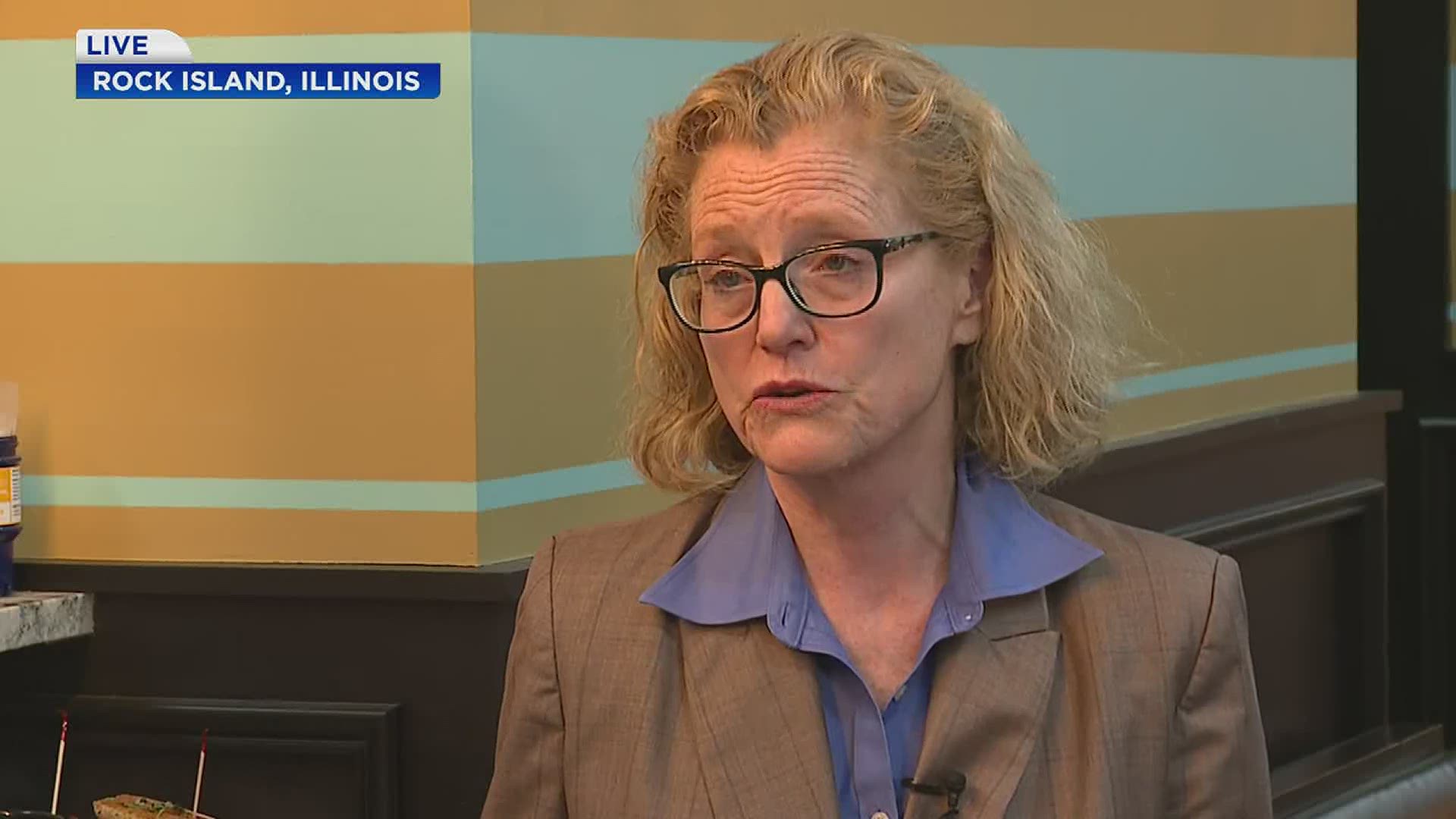