The Quad City Storm hope to see 8,000 people inside the TaxSlayer Center on Saturday night! Will you be part of the action?

MOLINE, Illinois – Ahead of the season opener, Good Morning Quad Cities went inside the Taxslayer Center in downtown Moline to hang out with the Quad City Storm!

We spoke with the President of the team, Gwen Tombergs, about why you don’t have to be a hockey fan to be a QC Storm fan! 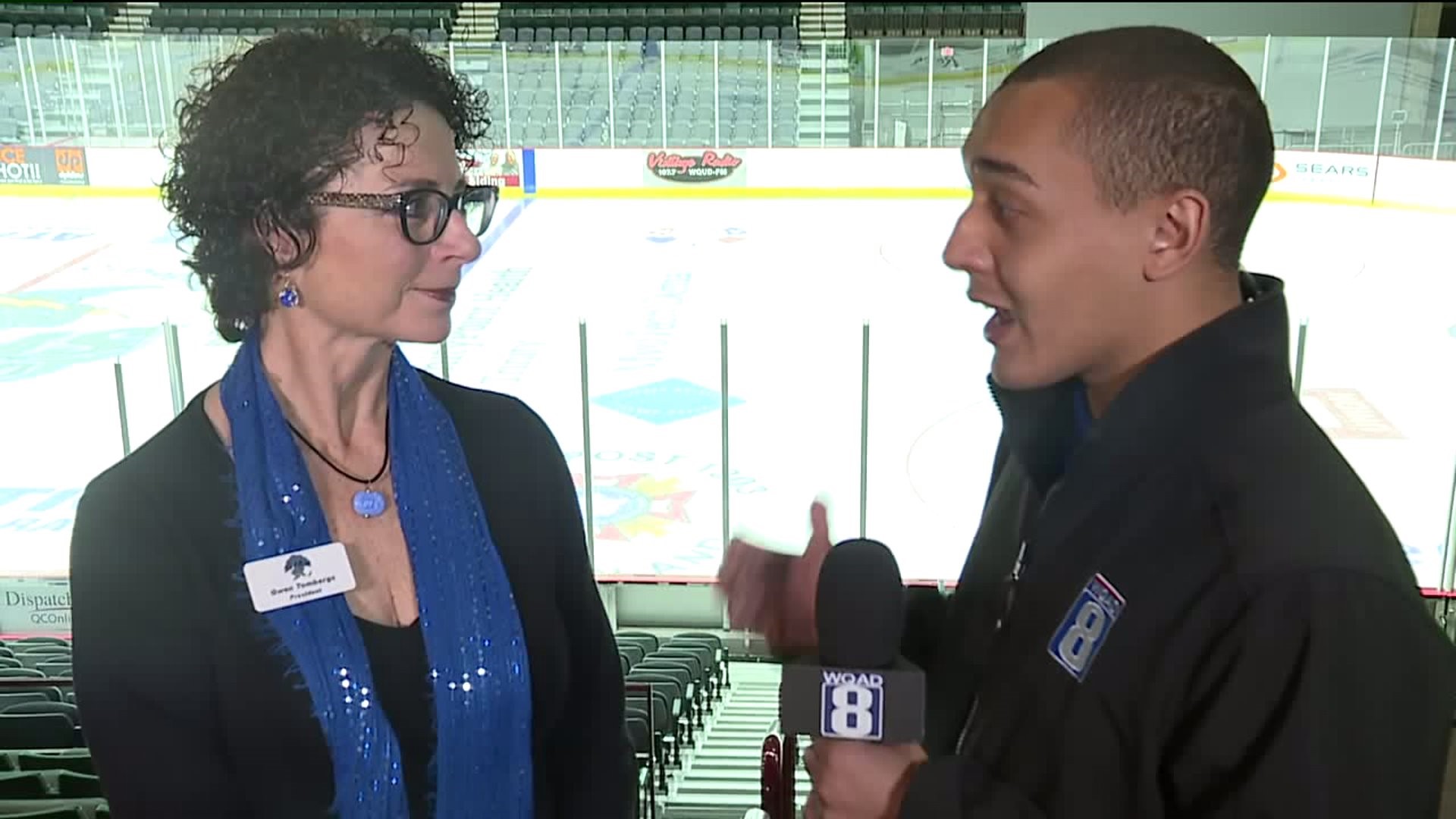 We also spoke with the Broadcast Manager, Brian Rothenberger, about what final preparations are taking place ahead of the season opener on October 20. 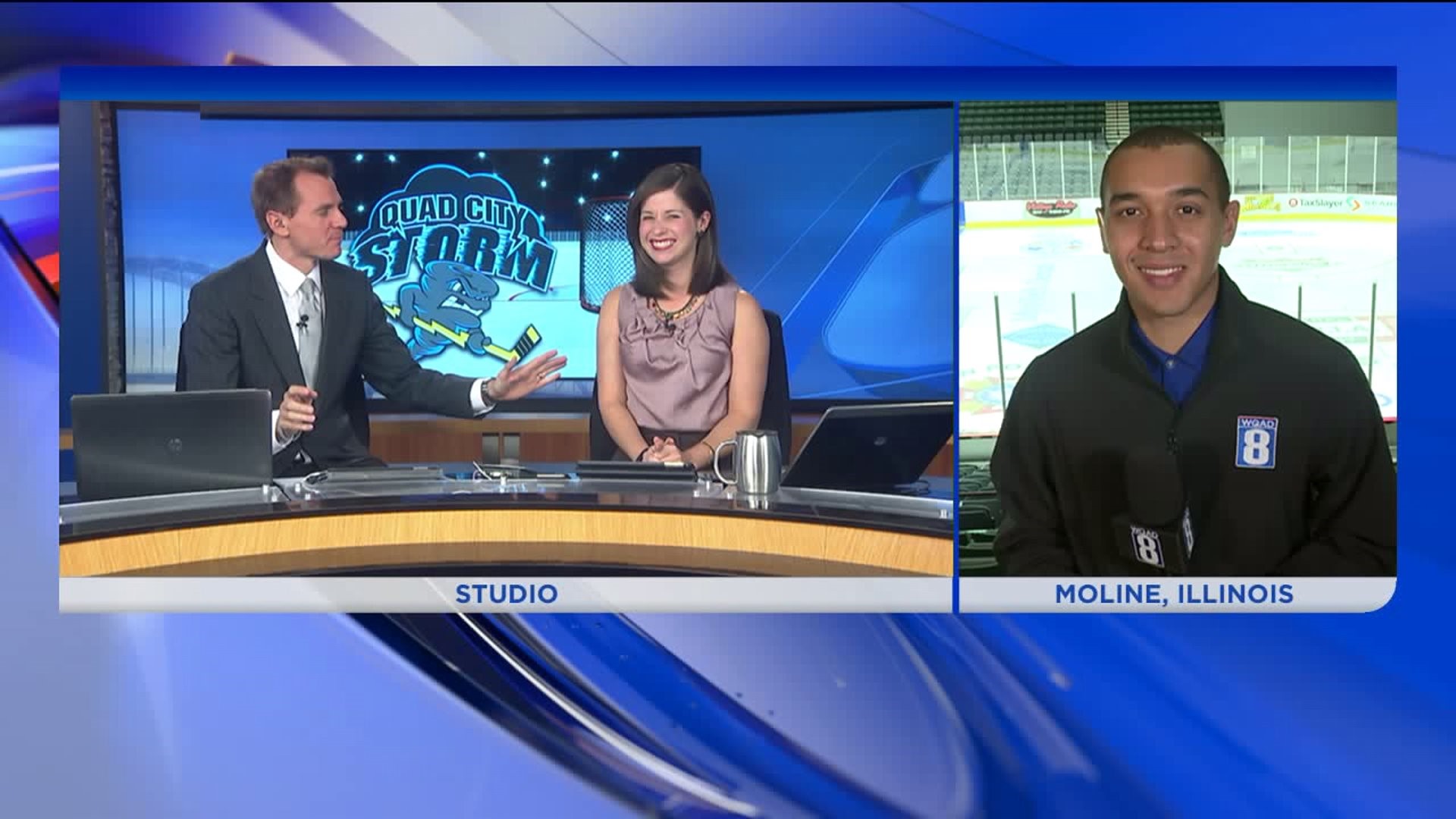 Then we took an opportunity to meet some of the players.

First, we met Skyler Smutek, who is no stranger to the Southern Professional Hockey Leauge. He comes from the Huntsville Havocs where his best friend still plays. He spoke about being ready to play his best friend as a rival. 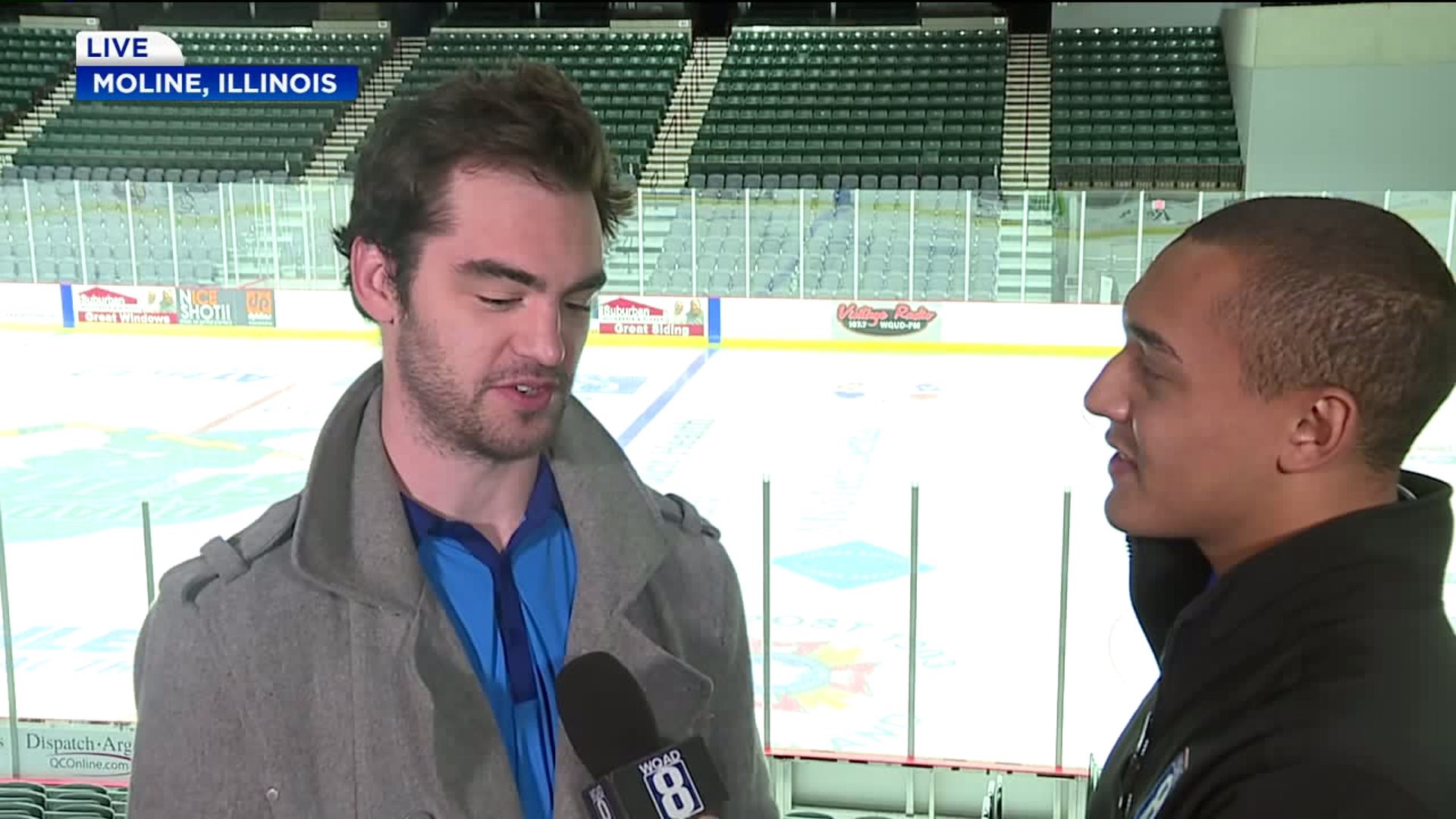 Last, we met Ben Boukal who is no stranger to the Midwest. He grew up in Illinois and had actually been to the Quad Cities before! 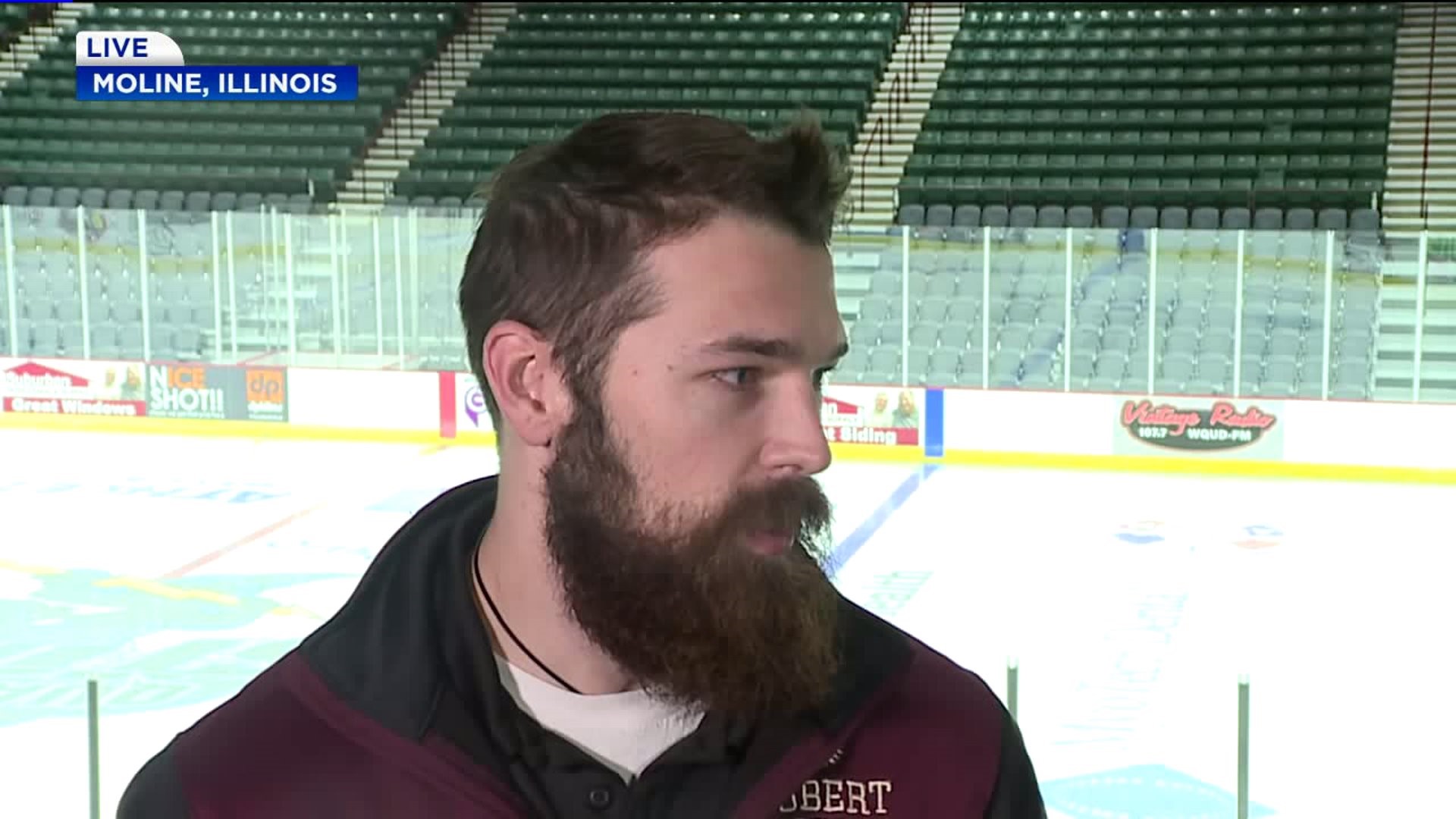