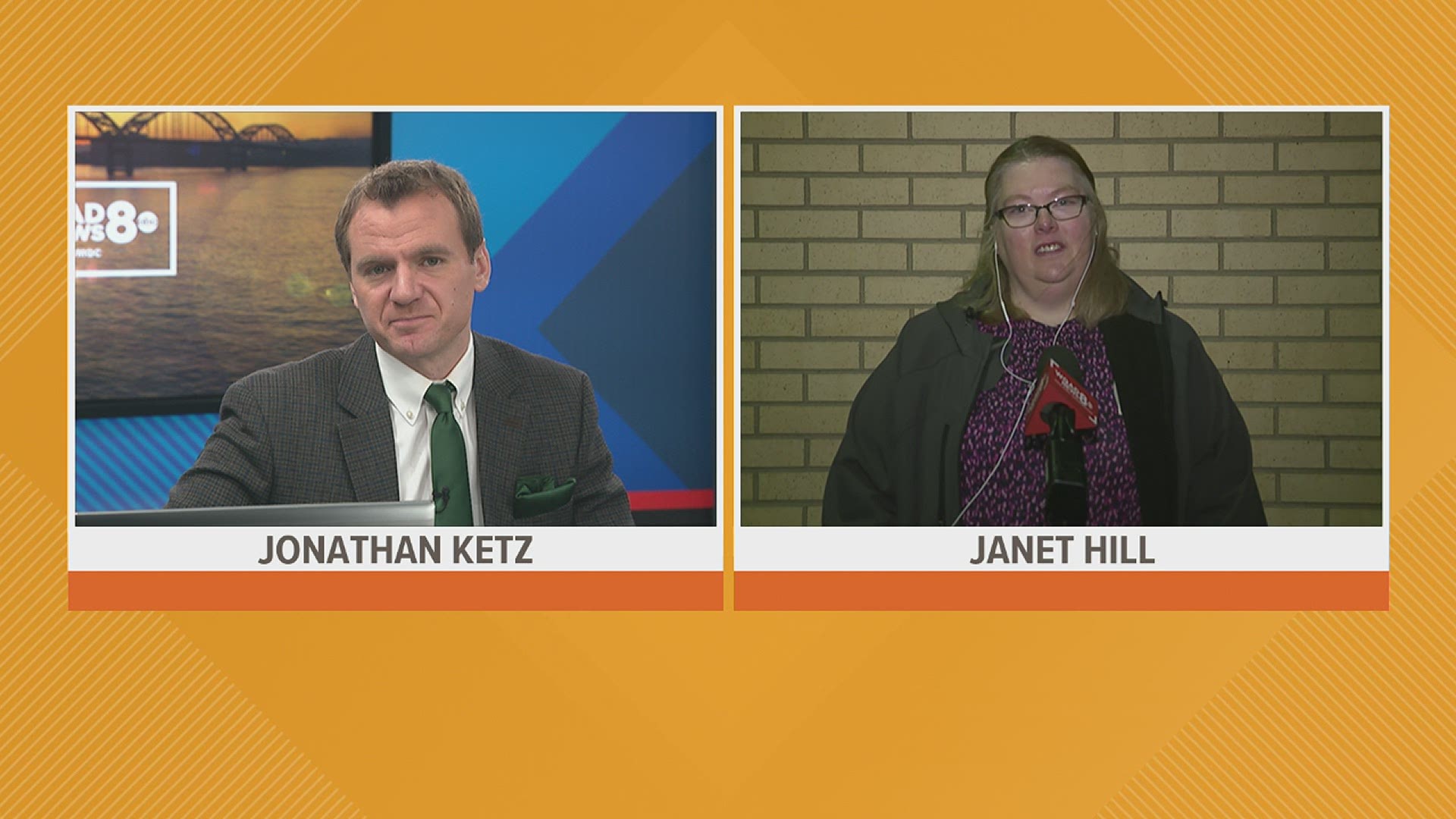 ROCK ISLAND COUNTY, Ill. — Extra doses of the COVID-19 vaccine are being given to people in Phase 1B in Rock Island County.

Janet Hill says Illinois leaders have allowed them to start vaccinating people in 1B if the doses are going to be wasted. The state of Illinois is still in Phase !A though, which involves vaccinating healthcare workers.

"We have given a few doses to people in the 1B just so we don't waste them, Hill said Thursday morning. "These are precious drops of vaccine, and we just do not want to waste them."

Phase 1B involves essential workers like first responders and teachers along with people 65 and older. Iowa's plans for 1A and 1B are fairly similar. For more on that, click here.

"I do not think so," Hill said Thursday when asked if there's any reason someone shouldn't get the vaccine.

"There is more than 20 years of good science behind this vaccine. You might remember the first SARS outbreak in the middle east in Asia. That was in the early 2000's, so the research from those vaccines were pulled off the shelf and applied to this. This is why we were able to get a vaccine so quickly."