You ask. We answer! 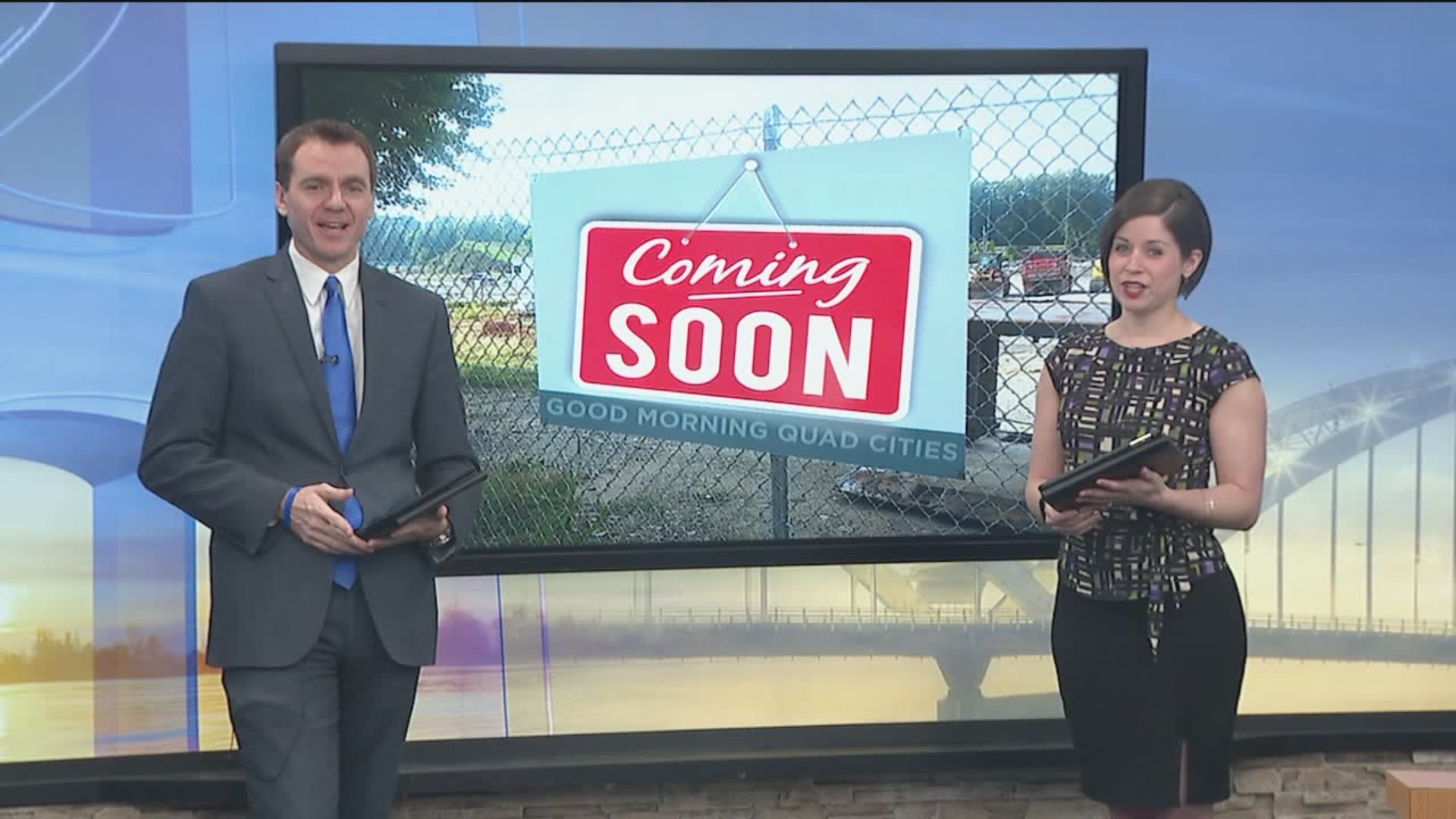 There are several new buildings going up on the south side of the TBK Bank Sports Complex and one of them will house Twin Span Brewing.

According to Twin Span's Facebook Page, they're starting to hire hosts/hostesses, waiters/waitresses, kitchen staff, and bartenders. They're holding open interviews this Saturday, March 7th from 10am-2pm.

7th Street and Avenue of the Cities, East Moline

Mayor Reggie Freeman says Taco John's is putting in a new restaurant, next to the Maid-Rite and Subway. Freeman thinks it could open in two months.

Freeman also says a group of local investors are creating a 100,000+ square foot expo center near The Bend. Mecum Auctions, a nationally known auction company, will be the prime user of the facility.

Freeman says benefits of the development are increased employment, sales tax revenue, and more visitors to the city itself.

Leaders at the Monmouth Chamber of Commerce say an Arby's will be opening near this intersection, right across from the Casey's. Its address will be 1241 N Main St. Leaders say it's scheduled to open sometime "in the next few months."