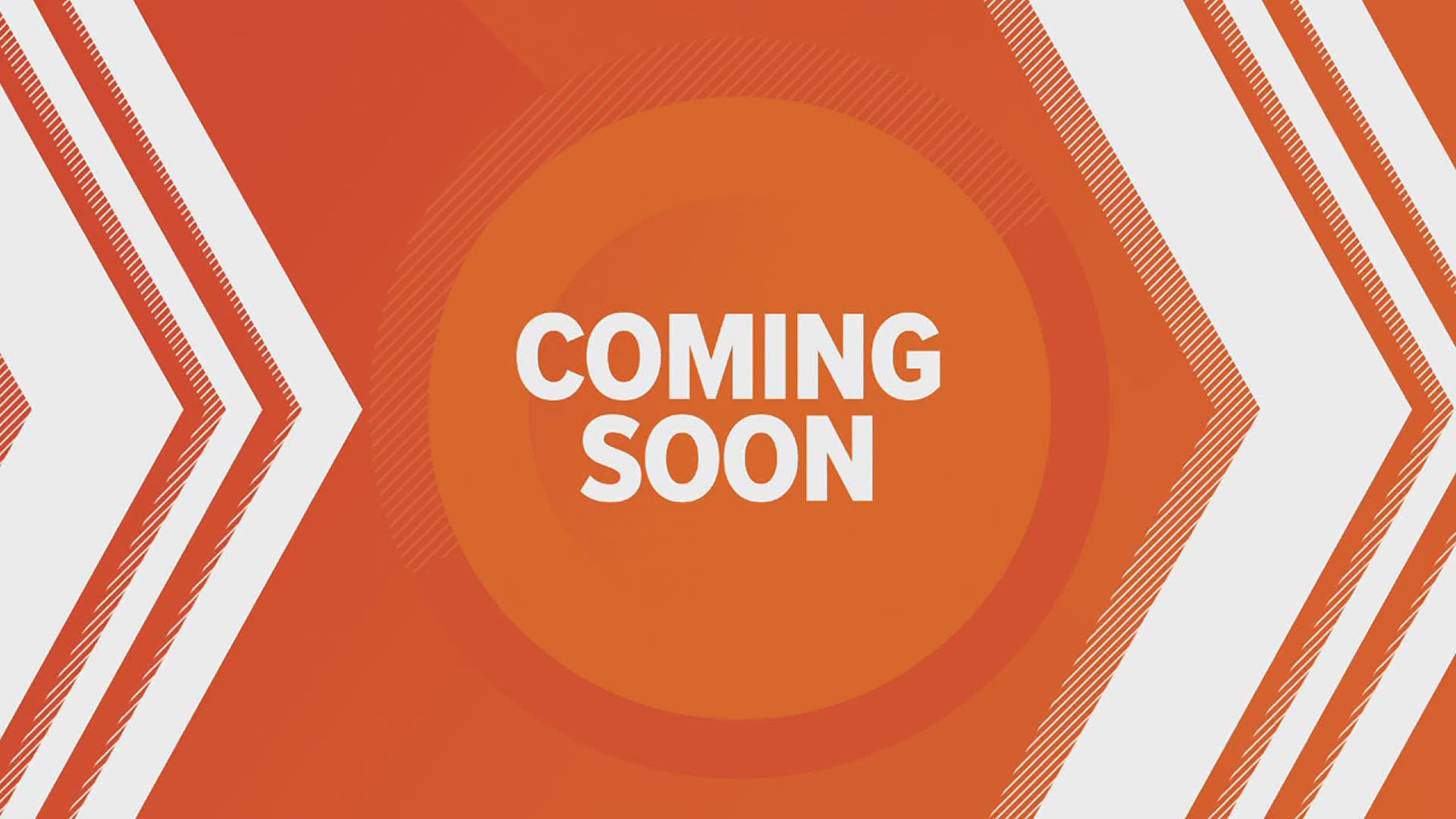 The building that once held Crust Stone Oven Pizza is transforming into a new pizza place called Mio Russo Sicilian Bar and Table.

It's located at 2561 53rd Avenue in Bettendorf and is another unique restaurant concept from Mike DeWitte. He says Mio Russo is inspired by his grandparents' old recipes from when they owned a place called Russo's in Cedar Rapids back in the 1960s. This restaurant will serve both Brooklyn style (thin crust) and Detroit style (thick crust) pizza, as well as homemade Italian beef and other Italian specialties.

Located in another part of the same building is a new coffee shop called Coffee Apothecary.

It opened at the beginning of June 2021.

The menu has concoctions, healers, elixirs, remedies, and more - all puns for their coffee, tea, and energy drinks.

Coffee Apothecary is open 7 days a week until about 3pm.

Combine is opening up another location in Davenport.

It will be located in the former Bad Boyz Pizza, 5266 Utica Ridge Road in Davenport.

Owner Jeff Harrop, who's also the Managing Partner of Bass Street Chop House in Moline, says it will have a similar look and feel to the current Combine in East Moline - just a touch more casual.

Kwik Star has a sign up near that interchange. Workers within the company out of La Crosse, Wisconsin say they plan to have that store open in just three months. The address is 13888 118th Avenue in Davenport. 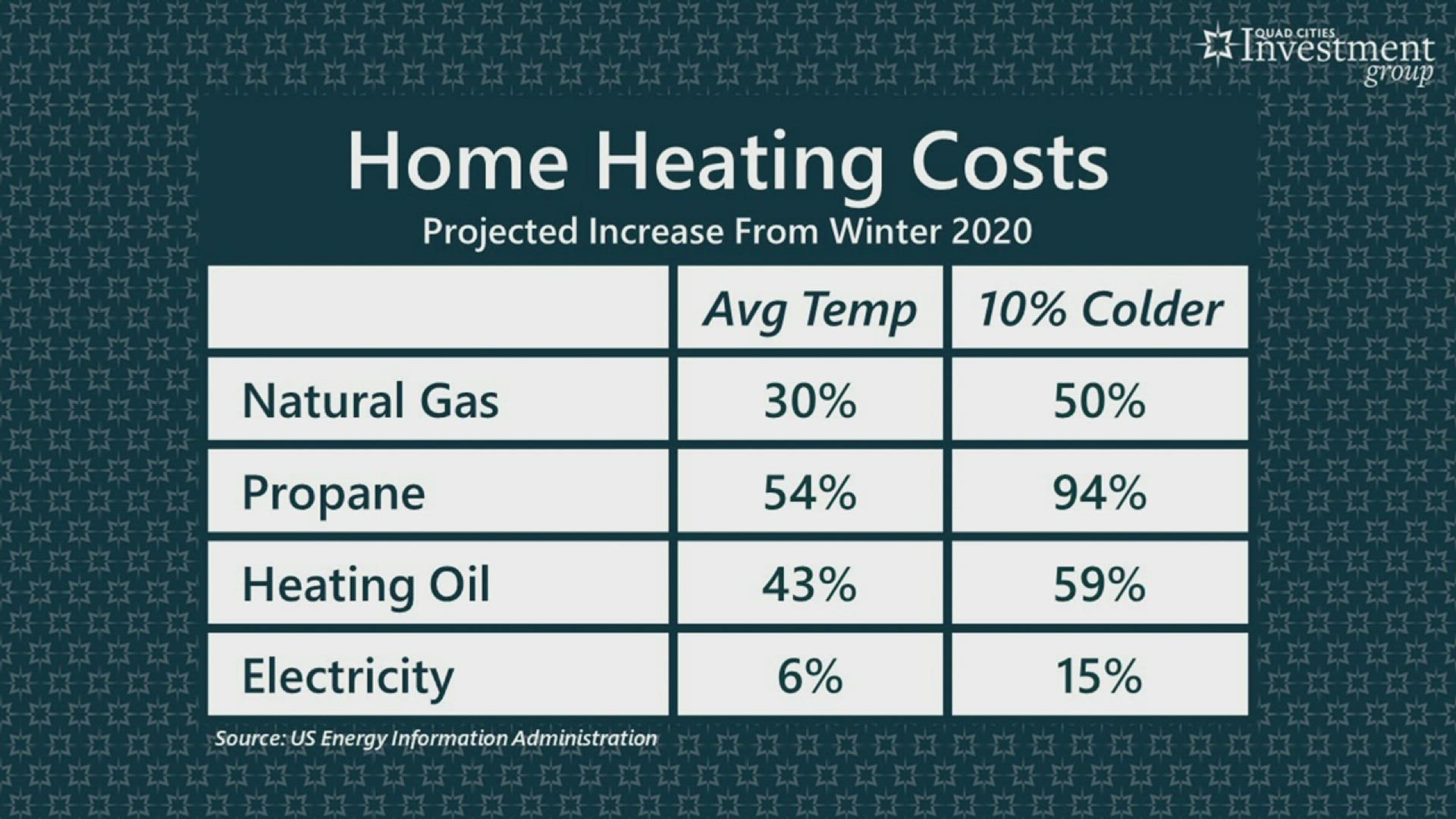 YOUR MONEY with Mark: How high is your heating bill expected to rise this winter?