Yup, it's only September and it's snowing in Arizona

Just before the calendar turns to October, Arizona was greeted with a dusting of snow, the National Weather Service confirmed. 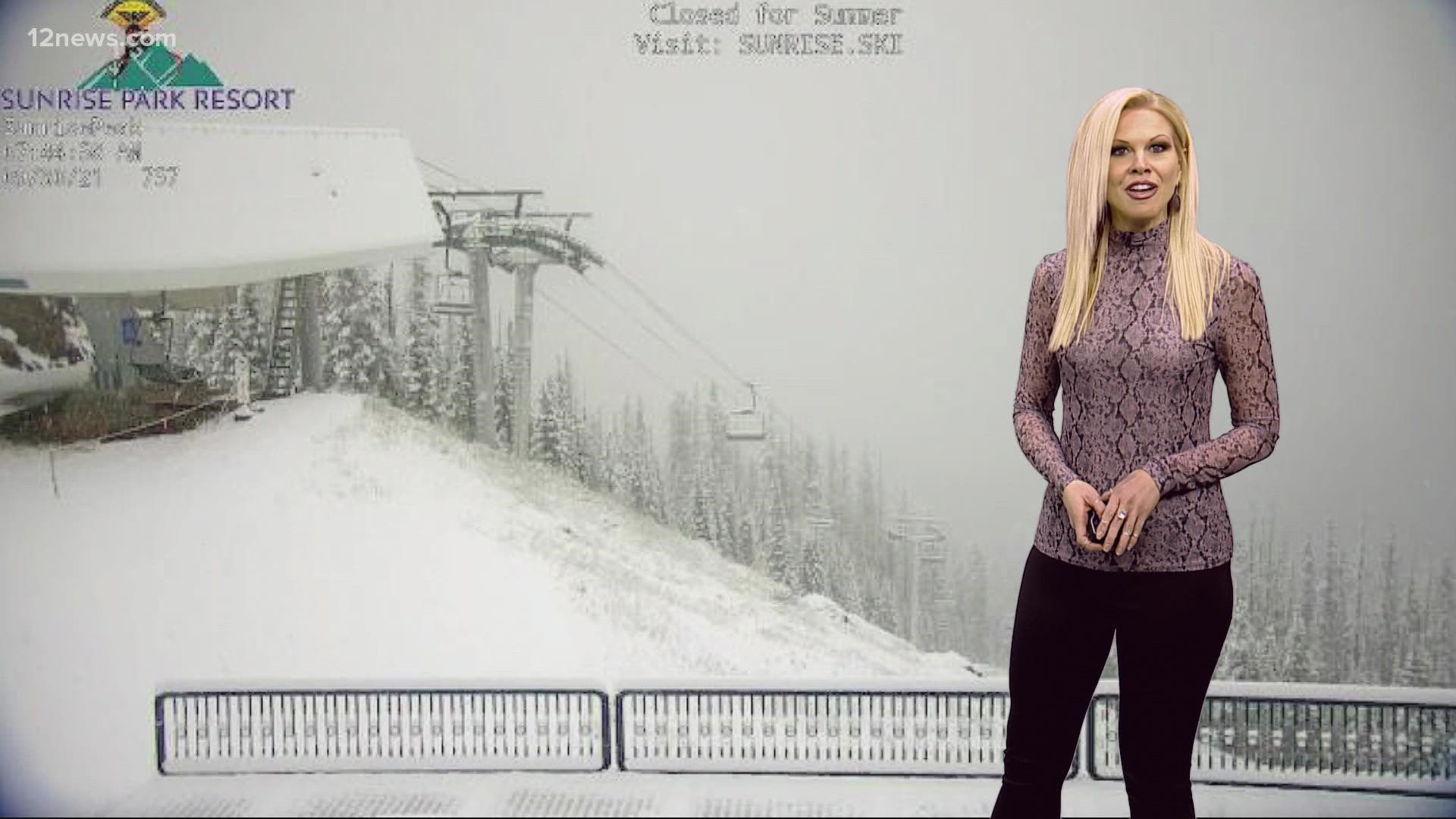 GREER, Ariz. — It's been a very active Monsoon 2021 across the state of Arizona, with many spots receiving several inches of rainfall over the past few months.

And while the monsoon may be coming to an end this year, it doesn't mean Mother Nature didn't have a couple more surprises up her sleeve.

Thursday morning, the National Weather Service tweeted out some surprising news. Snow was actually falling in eastern Arizona. IN. SEPTEMBER.

The tweet featured a photo from the Sunrise Park Resort webcam. In the picture, you can see a blanket of white snow covering the slopes.

"Confirmed! Image from 6AM MST at Sunrise Park Resort," the tweet read.

It may only be Sept. 30, but the area was cool enough to temporarily transform into a winter wonderland. Hopefully, this is a glimpse at what winter 2021 will bring to the Grand Canyon state.

The picturesque scenery really put everyone in the mood for some hot chocolate and some time in front of a cozy fire with a good book.

According to NWS in Flagstaff, this is the first time this fall the area temps fell below freezing.

Chill in the air? This is the first morning that we have dropped below freezing at the National Weather Service Office in Bellemont this fall. #azwx pic.twitter.com/Uha1g67kPa

RELATED: Why climate change is making it harder to chase fall foliage

Can't get enough snow content? Check out the gallery below. 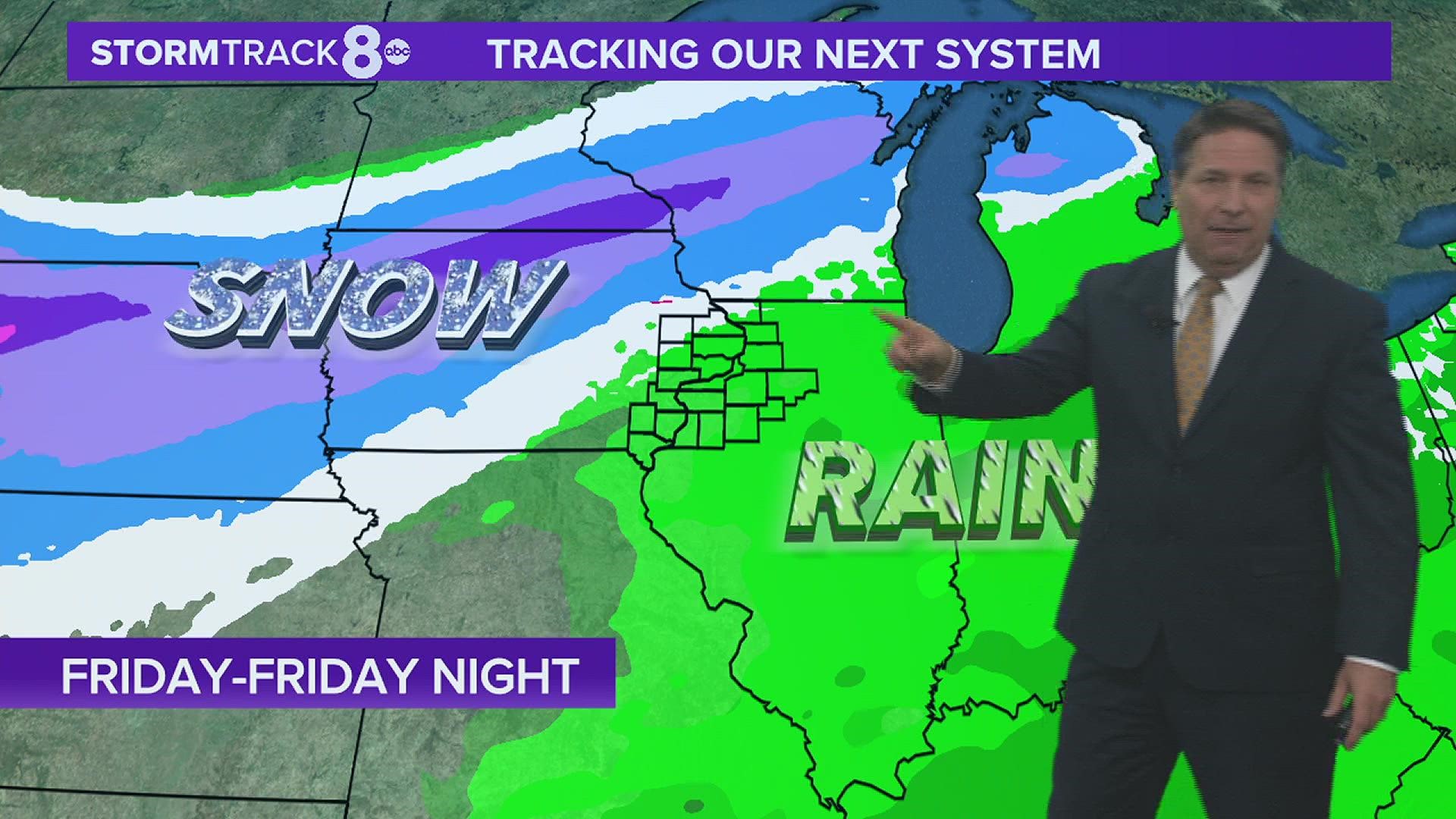