Why summer occurs when the earth is farthest from the sun

The earth will be at its farthest point from the sun on July 5, but that doesn't mean temperatures will be cooler.

MOLINE, Ill. — On July 5, 2021, a phenomenon known as the Aphelion will occur, meaning the earth will be at its farthest point away from the sun for the year. Now, you would think that would mean less energy coming towards earth and cooler temperatures, right? That isn't the case. Distance really isn't important here. It's all about the tilt of the earth's axis that drives our yearly seasons.

As the earth orbits around the sun each year, we too also revolve our weather patterns around different seasons. During the winter months, the earth is actually closest to the sun in terms of distance with a mere 94 million miles separating the two objects, but the majority of the sun's energy falls along and south of the equator because the earth's axis remains tilted. So while locations south of the equator are experiencing the spring and summer season, areas north of the equator are experiencing fall and winter, despite the planets being closer to each other.

During the spring and fall equinoxes, the sun's energy is most focused along the equator and evenly split between the northern and southern hemispheres which is why we have this transitionary season. 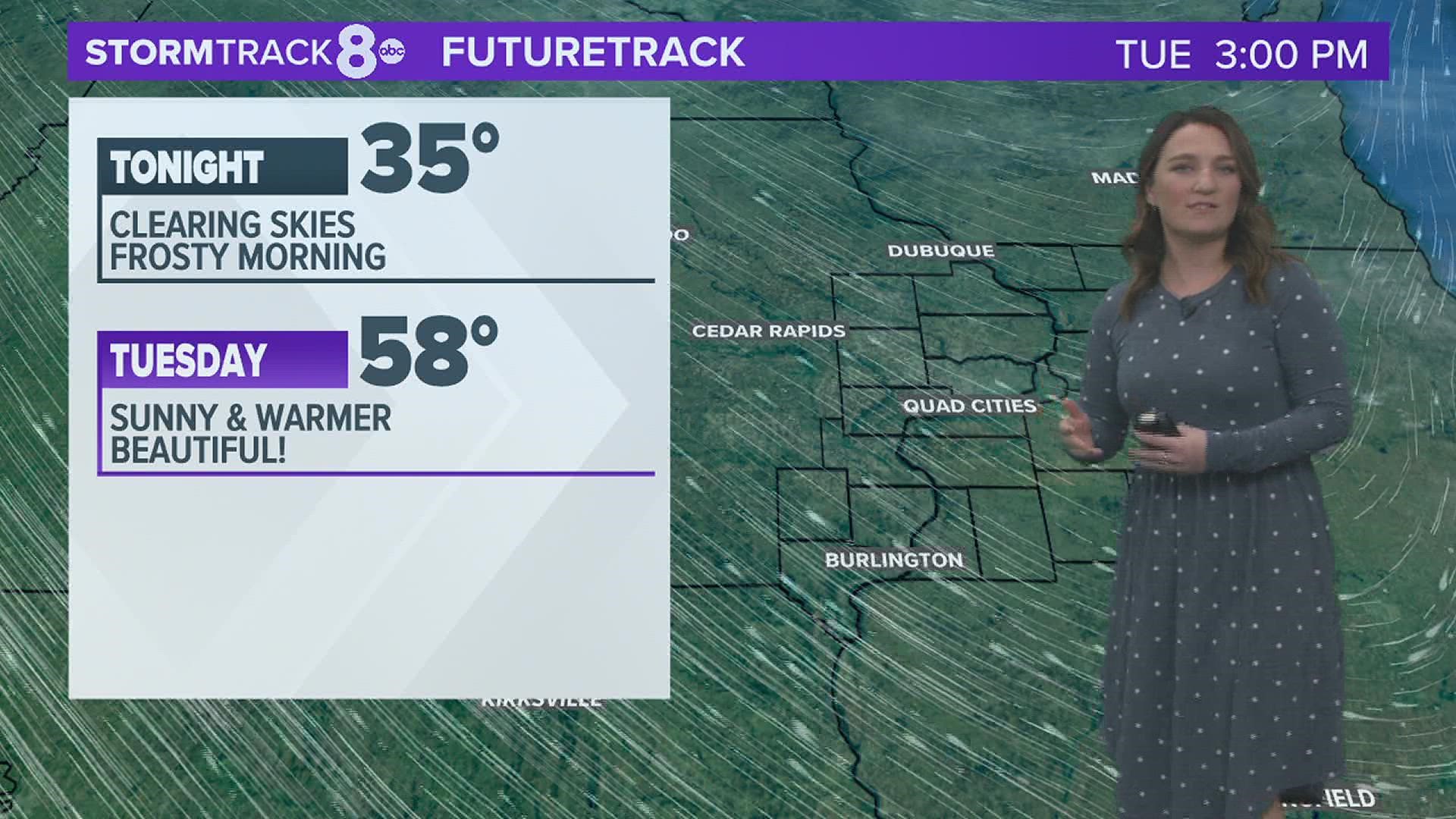