At its peak, a quarter of a million Iowans were without power with the company. 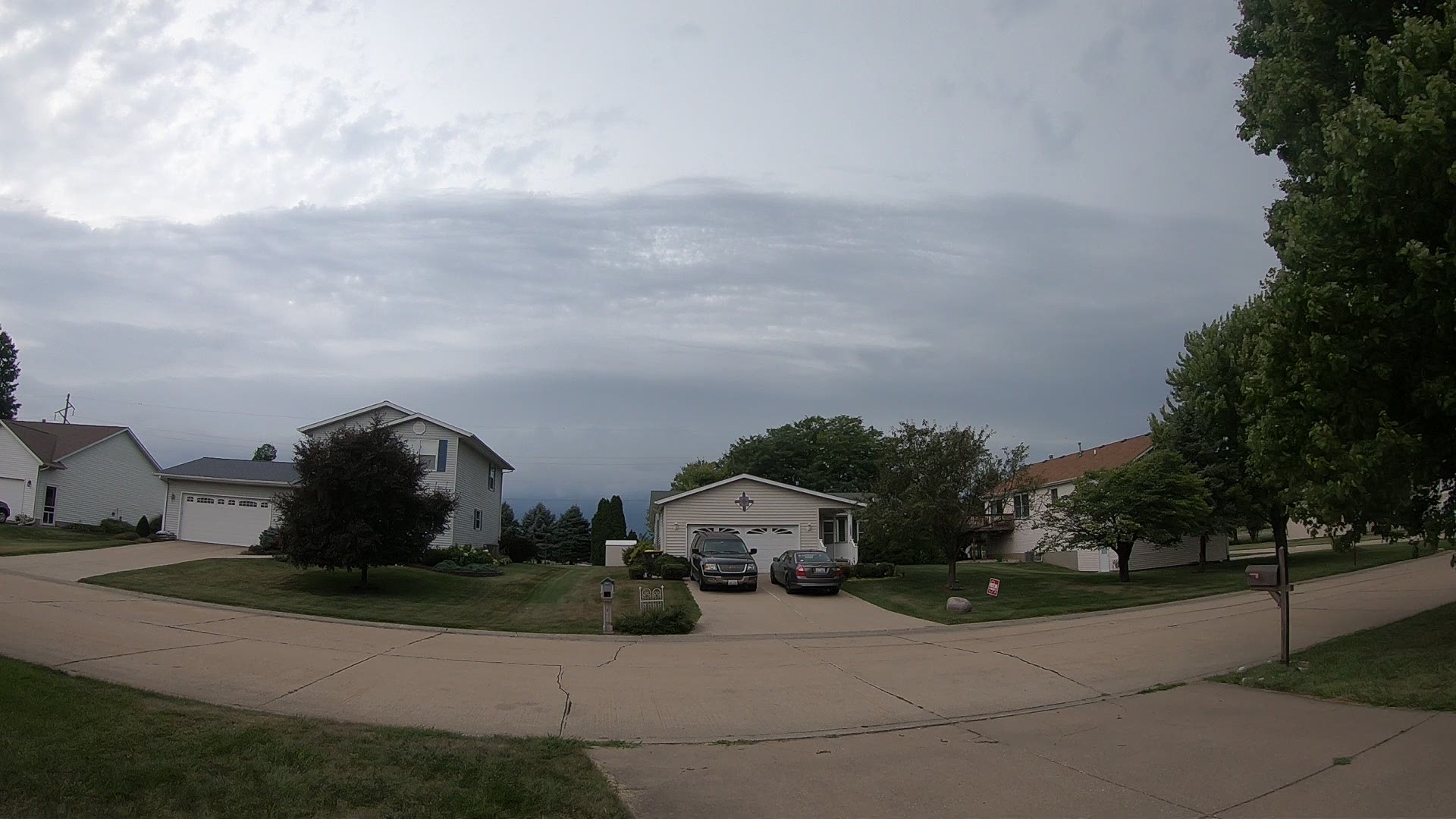 MidAmerican Energy held a joint press conference with the City of Davenport after more than 100,000 people lost power in the Quad Cities region due to severe weather Monday night.

"Restoration will be a multi-day process," Keith said. "Because we are still assessing that damage and bringing in additional crews, we can't yet provide a more specific estimate time of restoration."

Keith said crews from Kansas, Nebraska, Colorado and Missouri were sent to assist in restoring power.

At its peak, a quarter of a million Iowans were without power with the company.

The energy company says crews have been working tirelessly to restore power but this is unlike anything they’ve dealt with before.