Timeline: How the derecho arrived in the Quad Cities

The derecho on August 10, 2020 wound up costing communities upwards of $11.2 billion in damages. 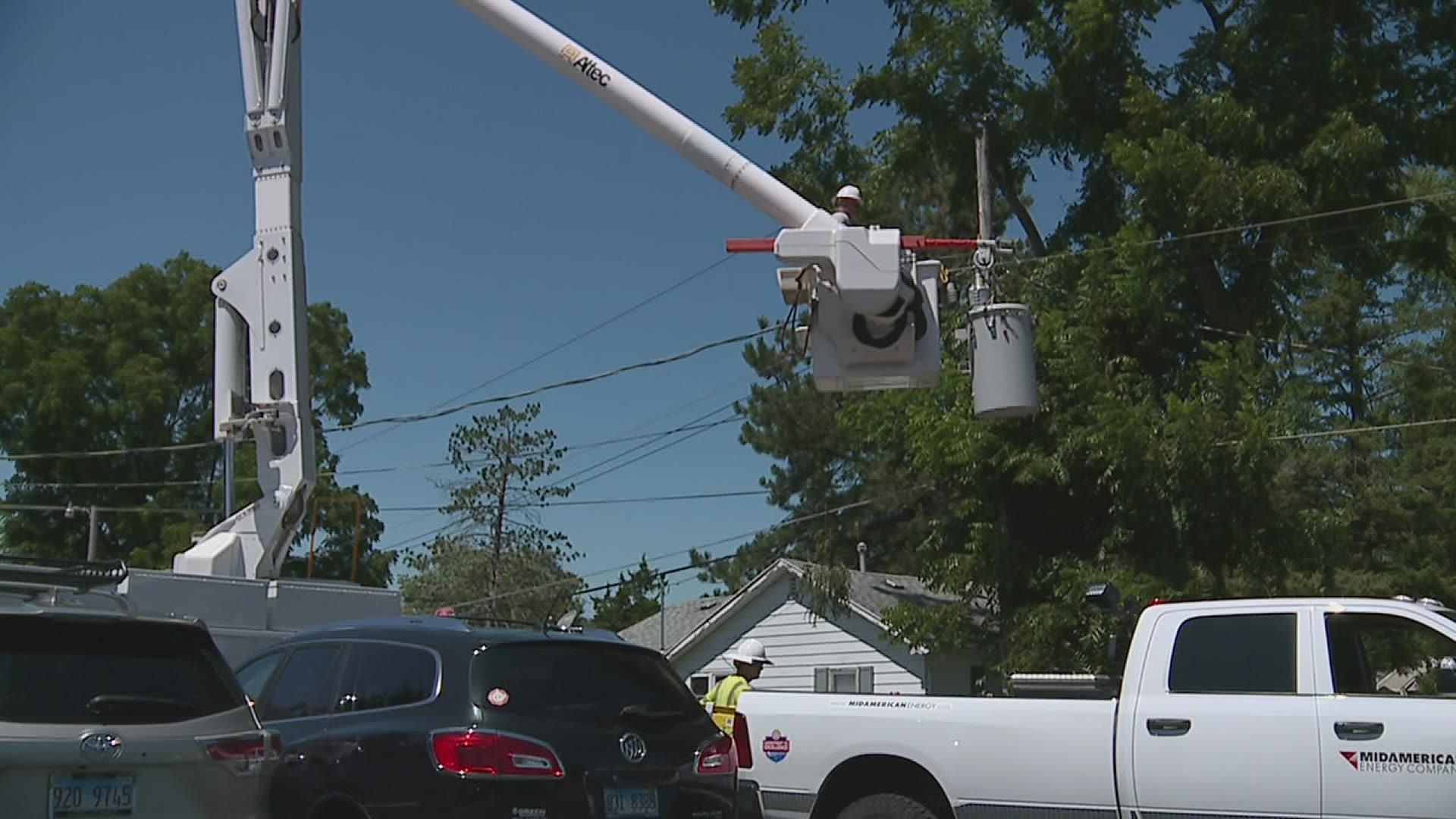 The Quad Cities area fell victim to the most expensive storm in United States history on August 10, 2020. The derecho came into the News 8 viewing area that Monday afternoon with 70 mph winds.

The storm originated from a system of severe thunderstorms in northern Nebraska and southeast South Dakota that morning, ultimately spanning 90,000 square miles and impacting more than 20 million people as it made its way across the Midwest.

In total, the derecho cost more than $11.2 billion in damages, taking down crops, trees, power lines, and buildings. 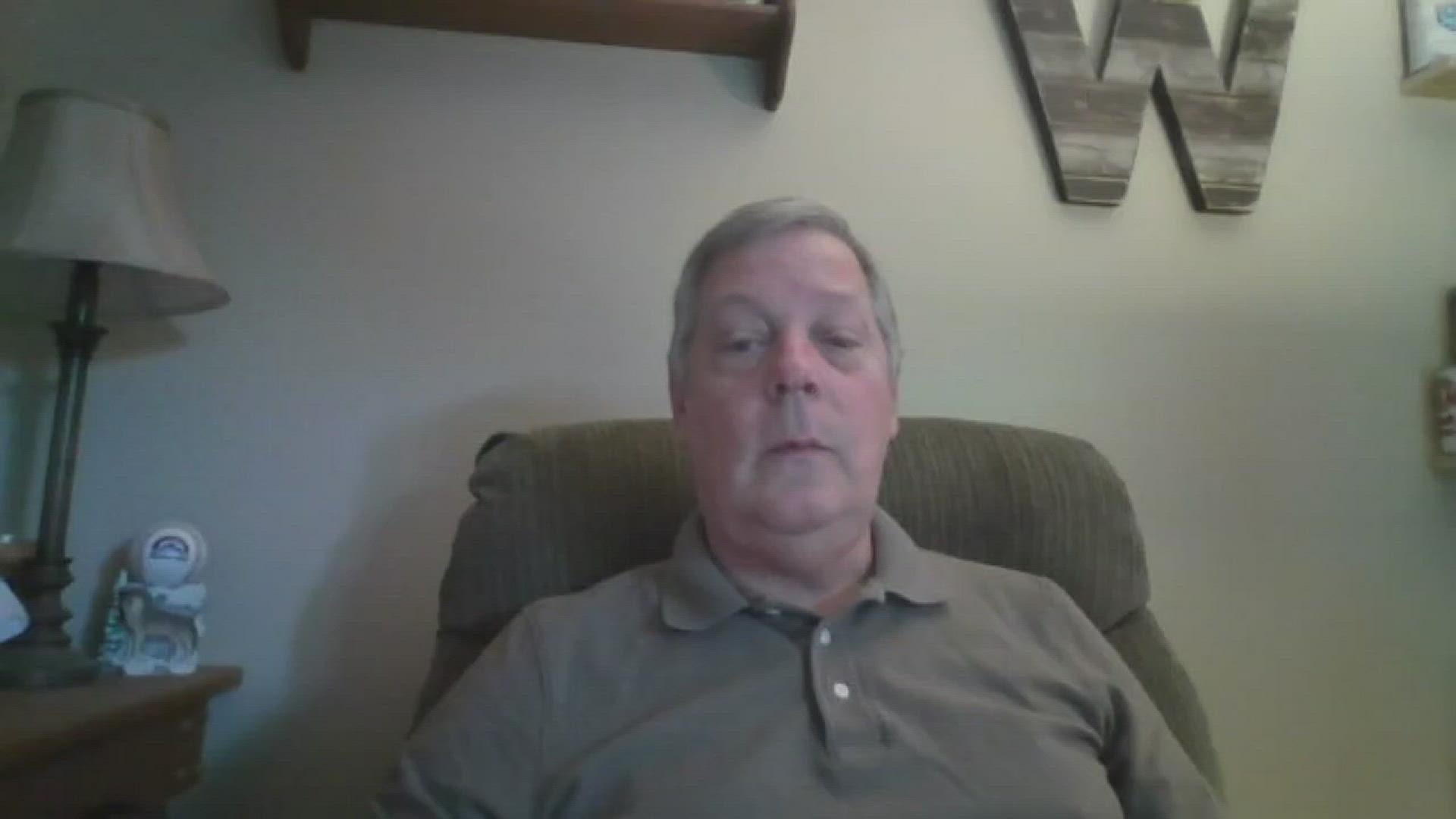 The following timeline is from storm observations reported to the National Weather Service on Monday, August 10, 2020:

(List is organized based on times, and when the storm first made its way into each county)

1:05 p.m. - Large tree branches blown off trees with an estimate of 60 mph winds in Lowden

1 p.m. - Large tree down a mile north-northeast of Muscatine

1:30 p.m. - Trees down and damage to an outbuilding north of Wildcat Den State Park

1:47 p.m. - Multiple semis blown over on Highway 61, one mile west-southwest of Mount Joy

1:30 p.m. - Trees down across the road, one mile east of West Burlington

1:44 p.m. - Tree limbs down near SouthPark Mall in Moline

1:50 p.m. - Powerlines and trees down in Rock Island and Moline

Looking at the timeline of the 2020 derecho, it was a fast-moving and quickly-evolving event from start to finish. Incredible lead time in terms of warnings. With the new WEA alerts now in place, we're even better prepared for the next one. pic.twitter.com/VJ3ggh0JOC

1:33 p.m. - An old barn and outbuildings' roofs were ripped off in Preemption

1:50 p.m. - Several trees and power lines are down in town near Monmouth

2:15 p.m. - Tree limbs down in Morrison, between four to six inches in diameter or later

2:30 p.m. - Tree branches down between three to four inches near Lombardville