The Eric Factor: The ugly side of the “chemtrail” conspiracy

Yesterday, a man called local talk radio with a report of chemicals being sprayed by planes overhead. With no credible evidence whatsoever, the report went on t...

Yesterday, a man called local talk radio with a report of chemicals being sprayed by planes overhead. With no credible evidence whatsoever, the report went on the air to anyone who was listening without any discussion on the subject.

As a Meteorologist, I’m conflicted hearing this. On one side, much like climate change, I want to steer clear of such a divisive, political subject. But the other side of me says, as a degreed Meteorologist I owe my viewers and fans accurate science information.

Anyone who knows me understands I am a lighthearted person. I believe you can have fun while doing hard work, even if that means you’re building a deck, driving a truck, or studying the weather. But I struck a nerve when I posted a video on Facebook about the gentleman who called into local talk radio. I reiterated that the “chemtrails” were actually condensation from hot jet engines, ending dramatically with “be afraid, be very afraid.” Because that’s what the alarmists who believe in the conspiracy are hoping more people do.

I’ve been studying the weather for the better part of twenty years. Before that, my interest was sparked by intense and obsessive interest about the weather as a youngster. I remember taking the window seat on the big airplanes as a kid. For Christmas we’d fly from Chicago to Orlando to visit my grandparents. Being above the clouds put me in even more awe of our weather. Sit in that same seat today and you can see that the view has changed a bit. The horizon has turned visibly brown as the tropopause (the level of the atmosphere between the troposphere and the stratosphere) is a place where pollutants exhaled by industry and transportation become trapped.

In a recent Smithsonian magazine article, it is even inferred that some particulate, ice, and water vapor in this layer of the atmosphere may actually have an effect on weather. Believable? Maybe. But it’s still an unproven theory. As a scientist, I could see myself believing that in the future. But I can’t believe it as fact now because it’s not science. The same was true of my skepticism about climate change. As the facts and science were given to me in the 1990s and 2000s, my belief in it became stronger.

Whether the modification of weather via aviation ever gets proven, I find it preposterous to think that our government could be participating in concerted, nefarious actions to poison us from above. Honestly, government makes its money via taxes. When we’re living longer, healthier lives, the government gets more of what it wants. Since posting my Facebook video about 24 hours ago, I’ve received over a thousand comments, emails, and phone calls from people all over the world. I had no idea I had that much reach! A Facebook search found that my video had been shared on a Geo-Engineering page with a call for people to “Go get him.” Like I committed some mortal sin or broke the law somewhere!

Within minutes, the comments quickly turned hateful and downright angry. One poster wished that my family be poisoned and that a brick be thrown through my head. Outrageous! Especially since the hateful, hurtful words weren’t coming from just one person. There are dozens and dozens of people who believe I am paid by the government, lying when I cast doubt on the conspiracy theory. And a surprising number of people actually wish some sort of harm.

It’s okay to question me or question the authority of the people around you. What’s not okay is to threaten me or my family because I don’t subscribe to your point of view.

As angry as I could get in return, I am reminded that this is one of the great things about America. We are all free to believe what we want to believe. It’s okay to have an opinion and question authority. But since I have a responsibility to give Eastern Iowa and Western Illinois accurate weather information, I have to make sure that my opinions are based on fact. You can disagree all you want. But the threats just prove to me how ridiculous the fringe has become. I will never be persuaded via threat.

Bottom line: Some conspiracy theories are believable at first but if no one can prove them after decades and decades, they can not be facts. 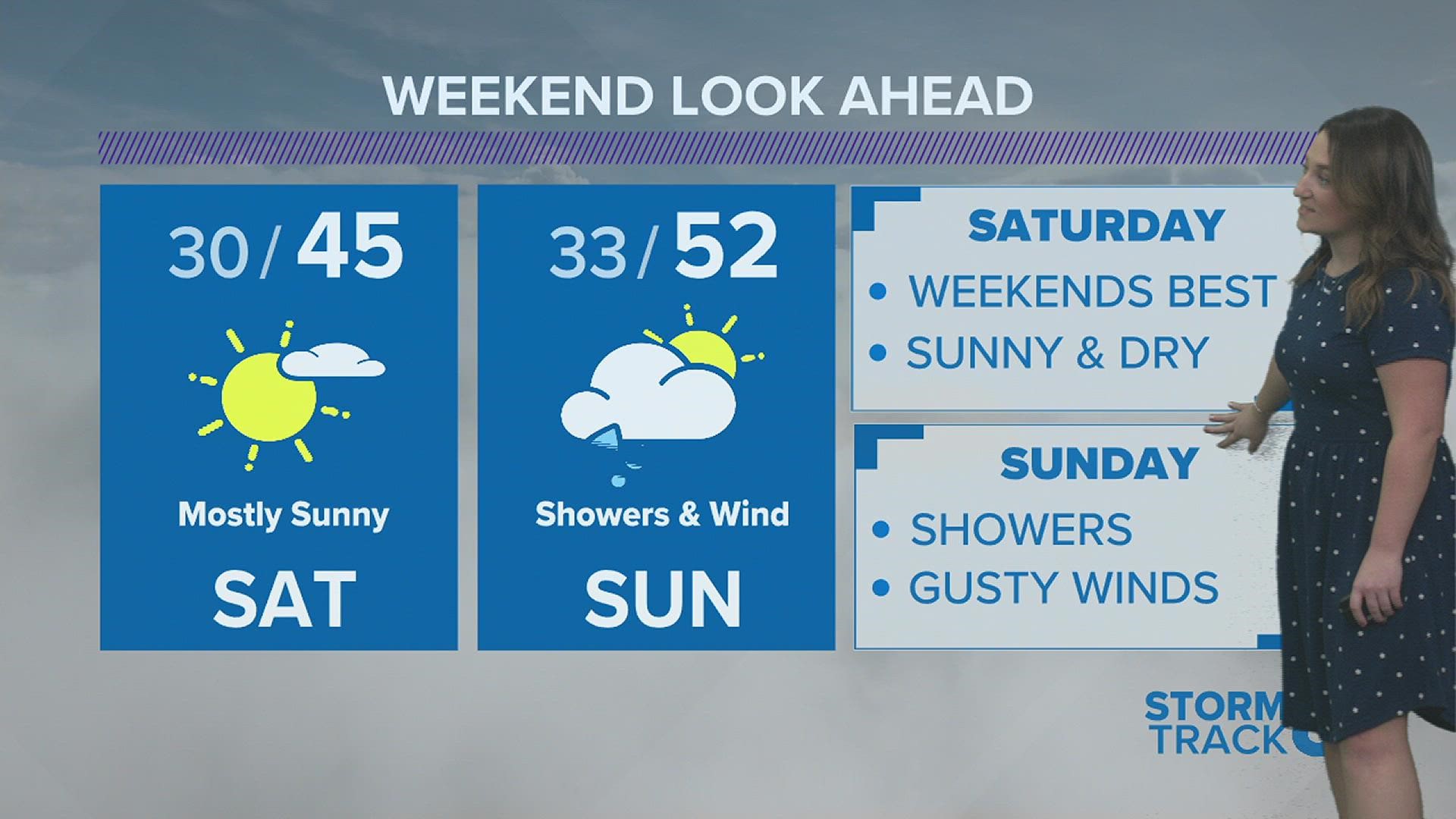