The Eric Factor: On my soapbox after Nashville Meteorologist gets bullied by viewers

Four tornadoes touched down in Tennessee on Thursday, prompting television stations in Nashville to go wall-to-wall with storm coverage. It’s no secret th... 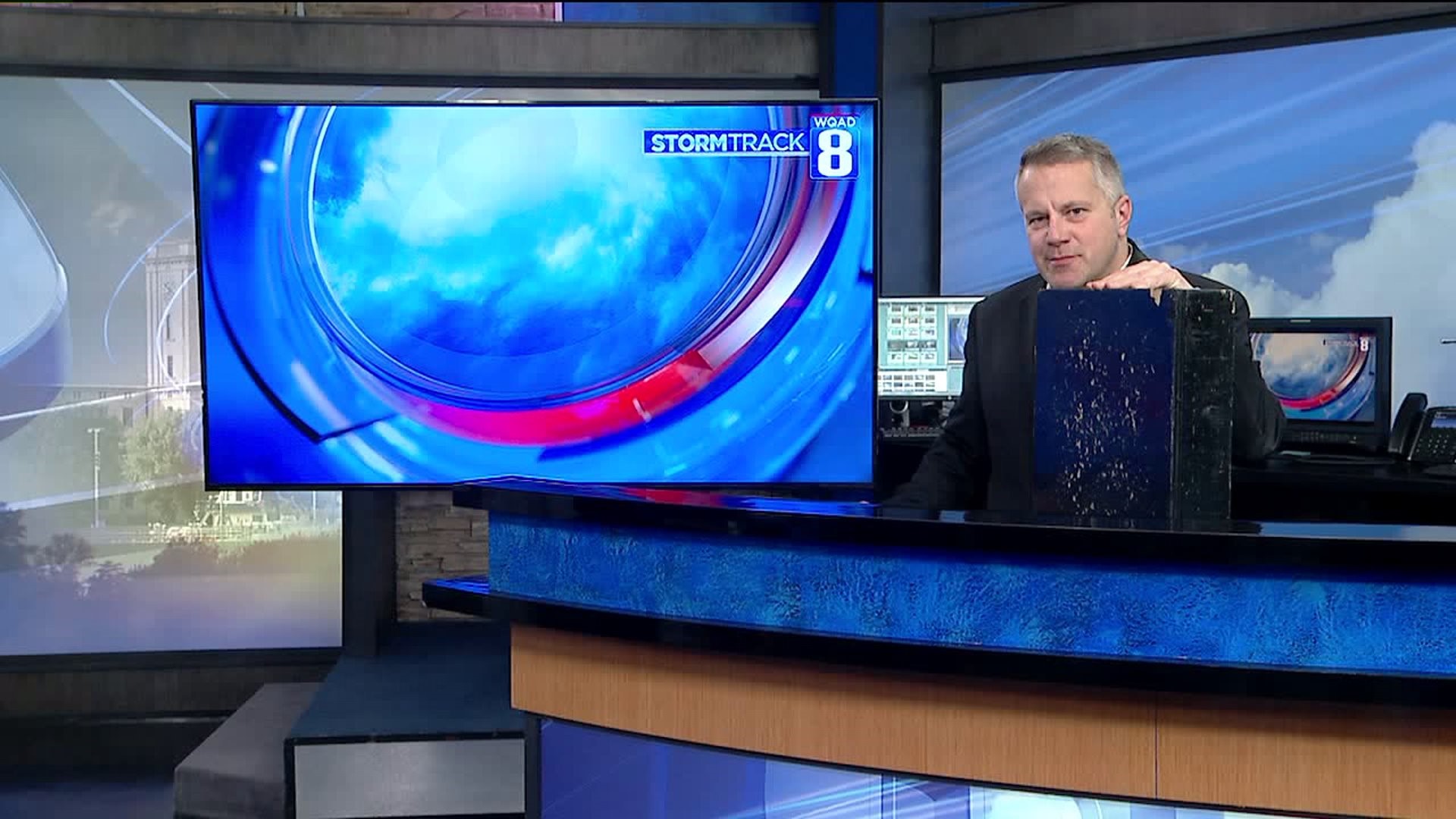 Four tornadoes touched down in Tennessee on Thursday, prompting television stations in Nashville to go wall-to-wall with storm coverage.

It's no secret that Meteorologists sometimes take flack for covering up prescheduled TV shows when severe weather breaks out. To a lesser degree, News Anchors deal with it when there's breaking news.

Katy Morgan, Chief Meteorologist at Nashville's Fox station WZTV, took more of a bashing then I've ever seen in my two decades in television.

On Twitter, she shared some of the angry viewers' comments. But she didn't do just that. She gave a recommitment to do the same thing next time severe weather moves through. She says, "Yesterday 2 people died due to flooding, 2 tornadoes caused damage. Unfortunately, I had to cover The Masked Singer to warn people about the dangerous conditions moving in. Here are some comments I received while on air. I will always put lives ahead of a TV show."

Meteorologists work many long hours to accurately forecast dangerous weather. We work in our communities to make sure people are educated about the dangers of severe weather. And when it happens, we track the storms on the air and online so people know when to seek shelter.

In 2013, I had the responsibility to cover severe weather in Northern Illinois while one of the Chicago Blackhawks played for the Stanley Cup. Ahead of the evening, we told our viewers that we planned a split-screen in case severe weather broke out. Sure enough, warnings were issued and I stood with the radar on the right side of the screen while people kept watching the hockey action on the left. It's just one way that we're thinking of the viewer but my biggest point is this: I have never had a News Director or General Manager change severe weather protocol after receiving nasty complaints.

What do you think? Chime in on my Facebook page:

I applaud Katy Morgan in Nashville for not only letting the words bounce off but standing tall for all of us in this business.