Do you know what to do if a tornado is approaching your vehicle while traveling? Here’s the best option to protect your life. 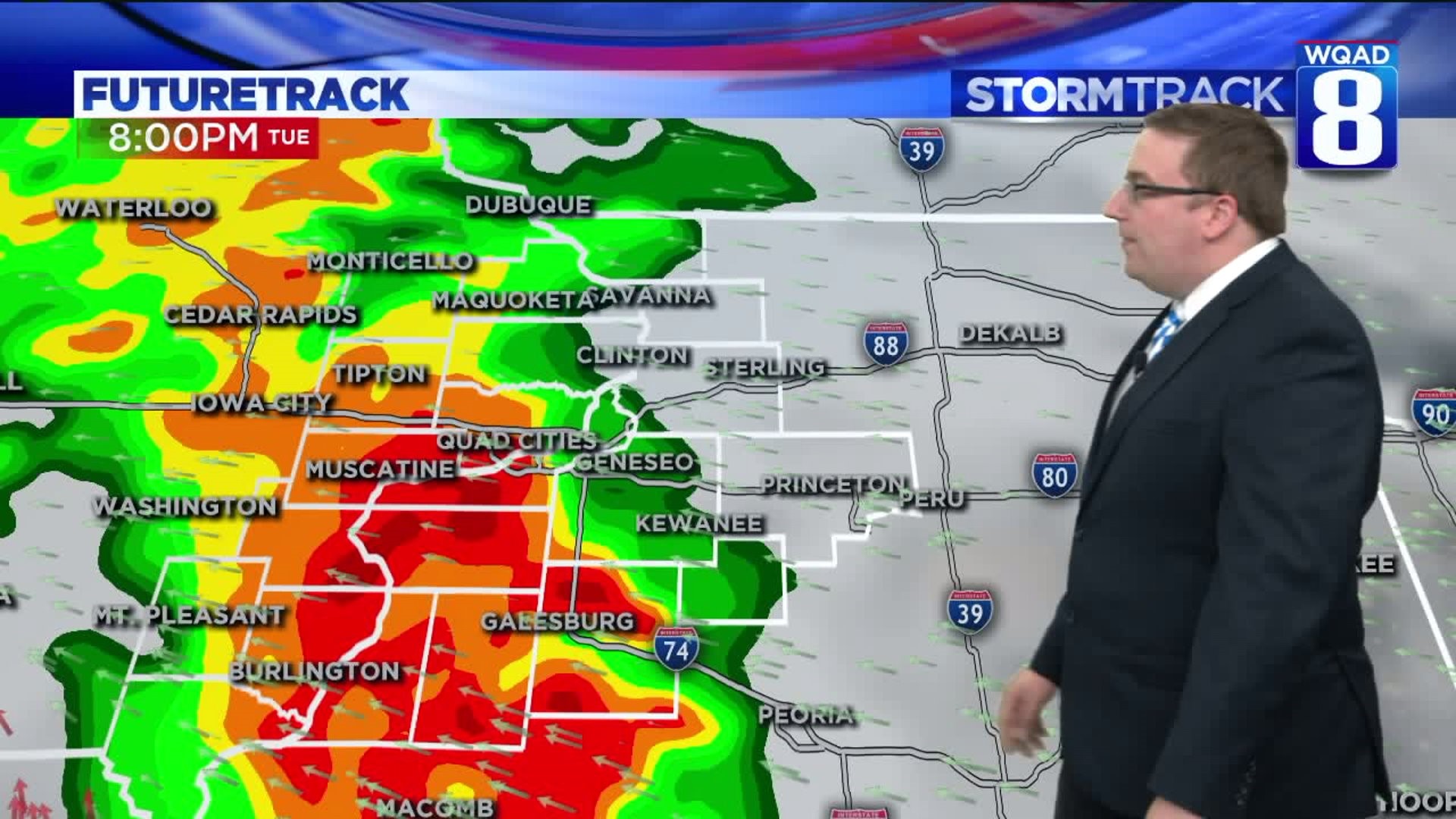 Multiple tornadoes this week in parts of the Midwest remind us that the month of May can be violent. One situation that stood out the most from the severe weather coverage this week was the amount of people that were on the roads as tornadoes were touching down around them.

While forecasting tornadoes and notification methods have improved, there are still instances where the public remains uninformed, especially when traveling, that danger is imminent.  There are typically two situations you'll find yourself in when it comes to encountering a tornado while traveling. Each scenario has it's own pros and cons, so you'll always want to use your best judgment if you find yourself in this situation.

With little to no traffic around you, the best action to take involves moving away from the storm/tornado at a right angle to the movement of the tornado if at all possible. If a tornado is heading east, drive south as quickly as possible.

In situations that involve heavy traffic that make an escape impossible while the tornado is moving towards you, it's best to abandon your vehicle and seek shelter in a ditch or nearby building. If seeking shelter in a ditch, move as far away from the vehicles as possible, lying flat and covering your head.

While some organizations recommend staying with your vehicle, there are several reasons why this isn't a good idea. For one, the surface area of your vehicle is large and makes it a target for multiple pieces of debris. That debris could even be driven straight through your vehicle if the winds are strong enough. At a minimum, all of the windows will likely be shattered sending glass flying. Remaining with your vehicle should always be a LAST RESORT. If you chose to do so, make sure your seatbelt is fastened.

Remaining in your vehicle can also throw you into the worst case scenario in which your vehicle is lofted high in the air. Vehicles are not designed to withstand a violent drop to the ground. The end result for the majority of cases that involve a vehicle being lifted in the air is deadly. Many became wrapped around trees and unrecognizable, not to mention you'll likely become entrapped with a bunch of other debris.

The reason a ditch or culvert is your best bet goes back to the laws of physics. While you are in that low-lying spot, the majority of the debris will be flying overhead rather than reaching down into the ditch/culvert where you are located. You'll still experience some strong winds, but the more intense winds will likely pass directly over you. While this is not always going to be the case 100% of the time depending on various factors like the depth of the ditch etc, it often yields the best possible survival rate when you encounter this situation.

Don't forget that severe storms often times produce heavy rainfall and you should always be aware of your surroundings. If you notice water that begins rising rapidly, you'll want to move to higher ground, especially if the tornado itself is now a fair distance away. Be mindful that the surrounding area will likely be filled with debris and even electrical lines.