Election Day always arrives during one of the most volatile times for the continental United States weather-wise as seasons continue to transition creating stro... 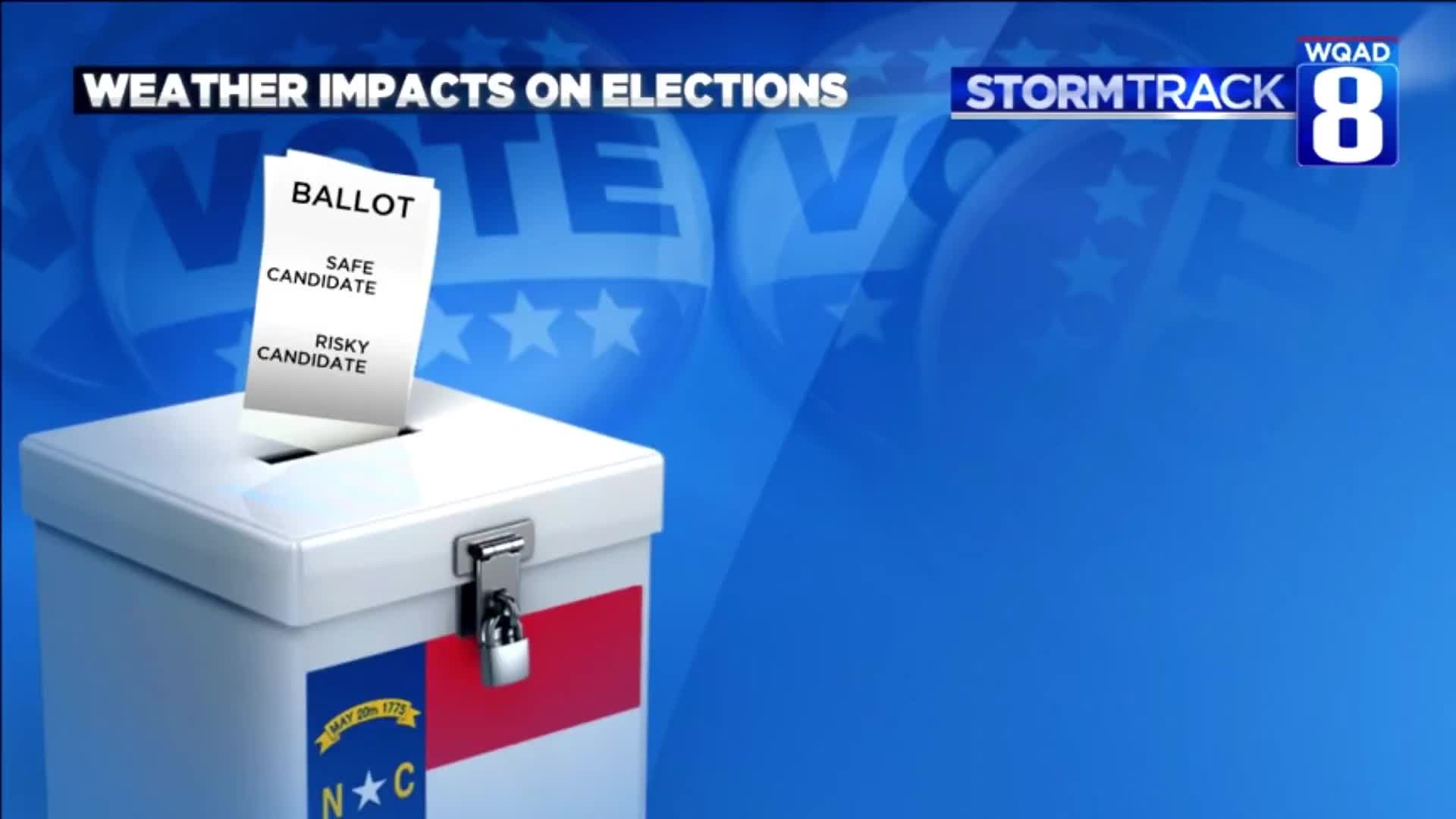 Election Day always arrives during one of the most volatile times for the continental United States weather-wise as seasons continue to transition creating stronger storm systems that bring everything from rain, snow, and even tornadoes depending on which part of the country you live in. Can the weather actually sway the way people vote? According to a few studies by well-known psychologists, yes!

Using a series of questionnaires, scientists polled how people felt during good and bad weather days. The results immediately became apparent and were not all that surprising showing that people generally felt positive and open to taking risks on days that featured good weather, with bad weather days showing a more depressed attitude and people less willing to take risks during inclement weather.

While some sources have focused on the effect of weather on U.S. elections linking inclement weather to a more positive outcome for the traditional Republican party, no single consensus currently exists to make this factual.

What do voters see as risks though in a candidate? It is just strictly limited to how they carry themselves? Does it go beyond just policy decisions? That's one of several things more studies are going to be looking at.