Midwest derecho 3rd most expensive US weather disaster in 2020

Among 2020's disasters, the third costliest event was the August 10 derecho that swept through the Midwest. 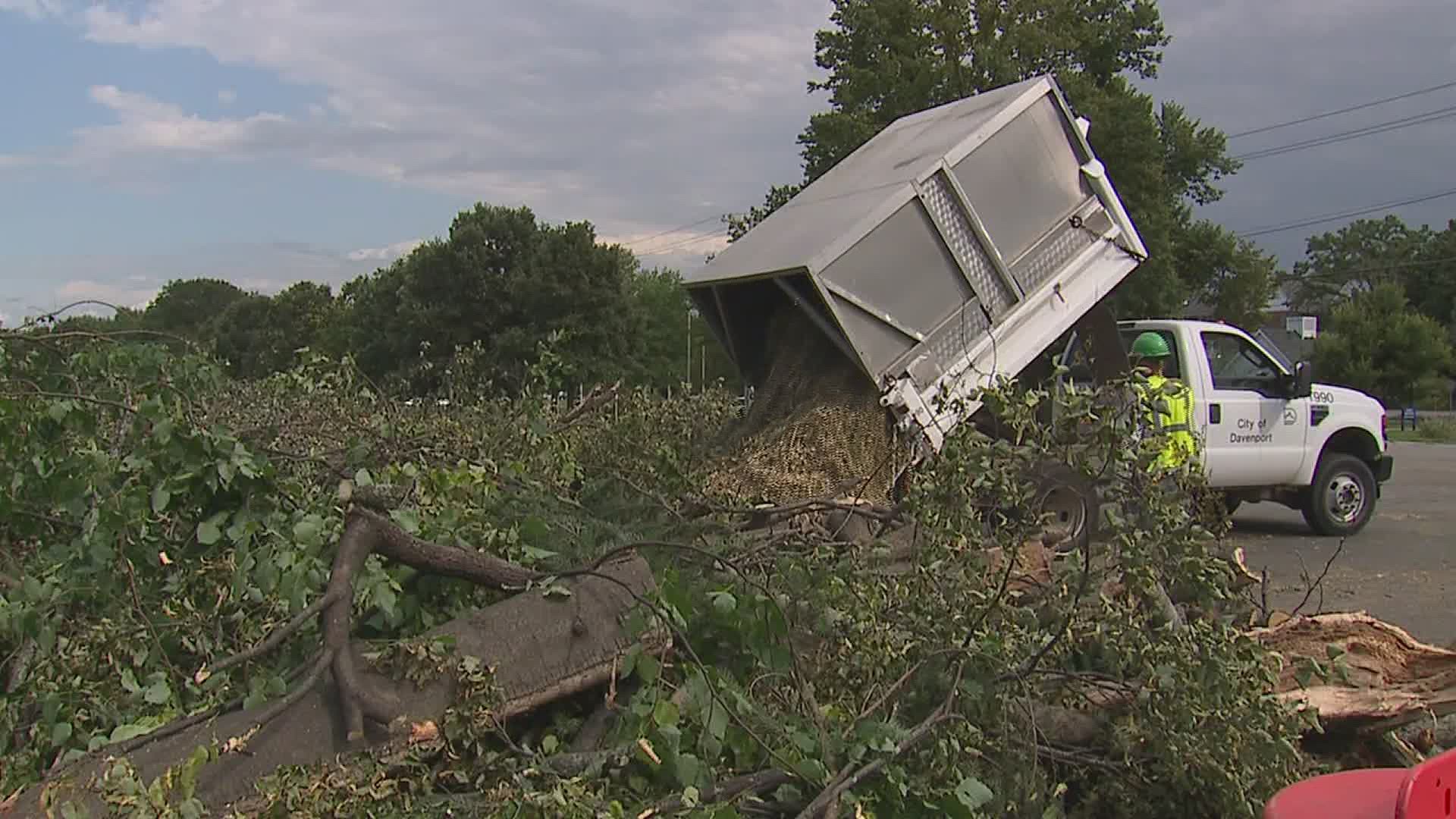 Amid record breaking heat, wildfire and hurricane seasons, the US endured unprecedented weather in 2020.

Among the disasters, the third costliest event was the August 10 derecho that swept through the Midwest causing approximately $11 billion in damage, leading to four deaths. The derecho was the third severe weather event over $10 billion since 1980.

The derecho devastated the Quad Cities region and communities from South Dakota to Ohio, notably Cedar Rapids, Iowa. Homes, businesses and millions of acres of crops were damaged and destroyed.

The derecho traveled 770 miles in 14 hours with "widespread winds greater than 100 mph," NOAA reported, leaving thousands without power for days to weeks.

News 8 covered the aftermath of the derecho in the Quad Cities region:

Hurricane Laura and wildfires on the west coast were the first and second costliest storms respectively, costing $19 billion and $16.5 billion.

NOAA also reported 2020 was "the fifth warmest year on record. All five-warmest years in the U.S. have occurred since 2012."