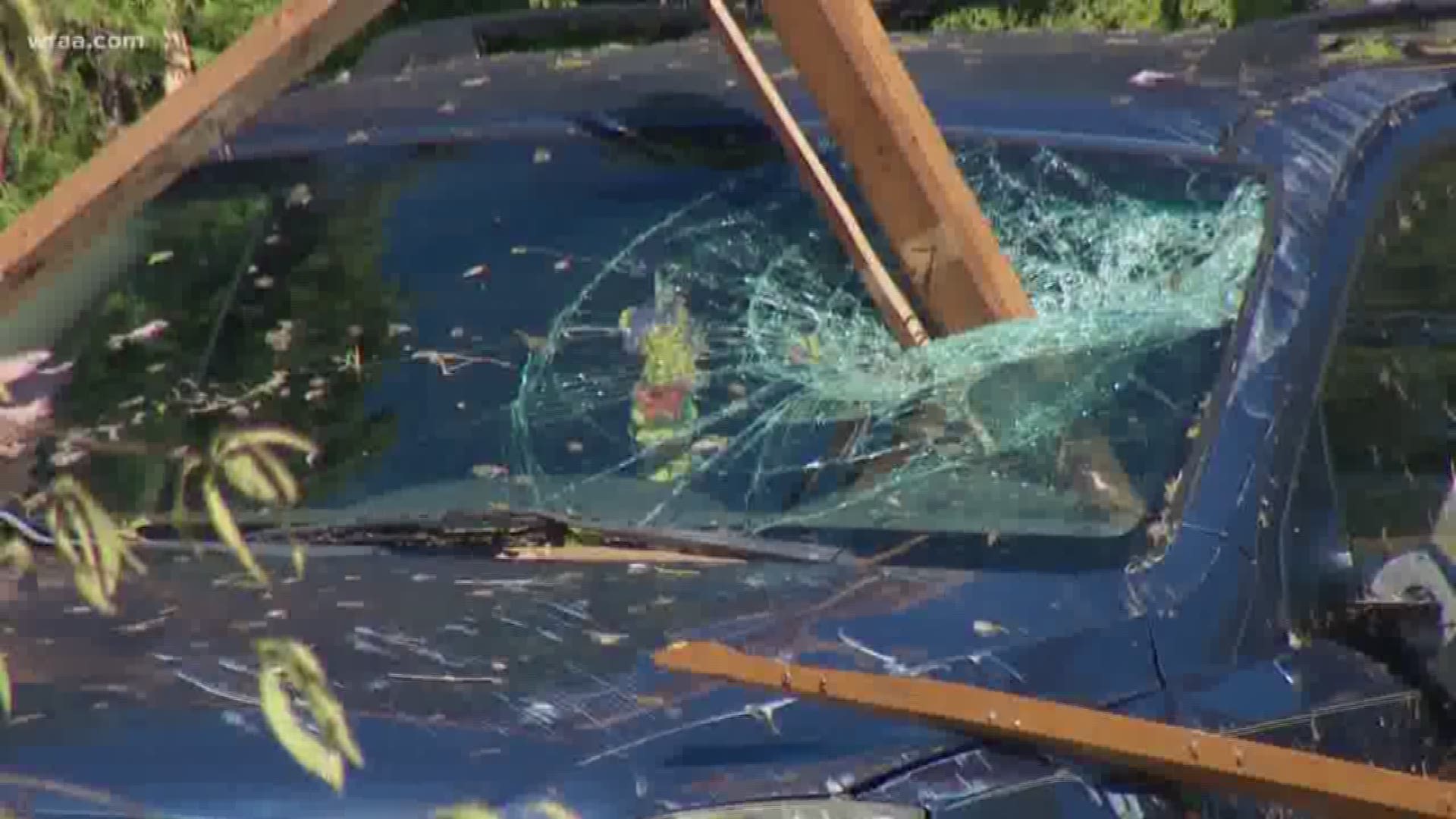 "Seemed as fast as the tornado passed then the people who were looking for the quick work and the easy dollar well they started to show up in different places,” said James Wilson, a victim of Sunday night's tornadoes.

Contractors were driving up and down the streets of devastated neighborhoods within hours of the storm.

"The minute this happened we started getting calls from people saying they were canvassing the streets,” said Phylissia Landix, a vice president for the Better Business Bureau.

Storms are big business for contractors but the Better Business Bureau cautions residents to take their time before deciding on who to hire.

"We always tell people we know this is scary and there has been a lot of devastation but take a second to pause because an ounce of prevention is worth a pound of cure,” Landix said.

RELATED: Do you have storm damage? Here's what to do, how to avoid scams

"Make sure they are only taking payment installments. Do not trust anyone who wants to take your insurance money in one fell swoop,” Landix said.