The City recommends that boaters avoid the Rock River west of Ben Williamson Park near the Steel Dam due to safety issues created by high water levels. 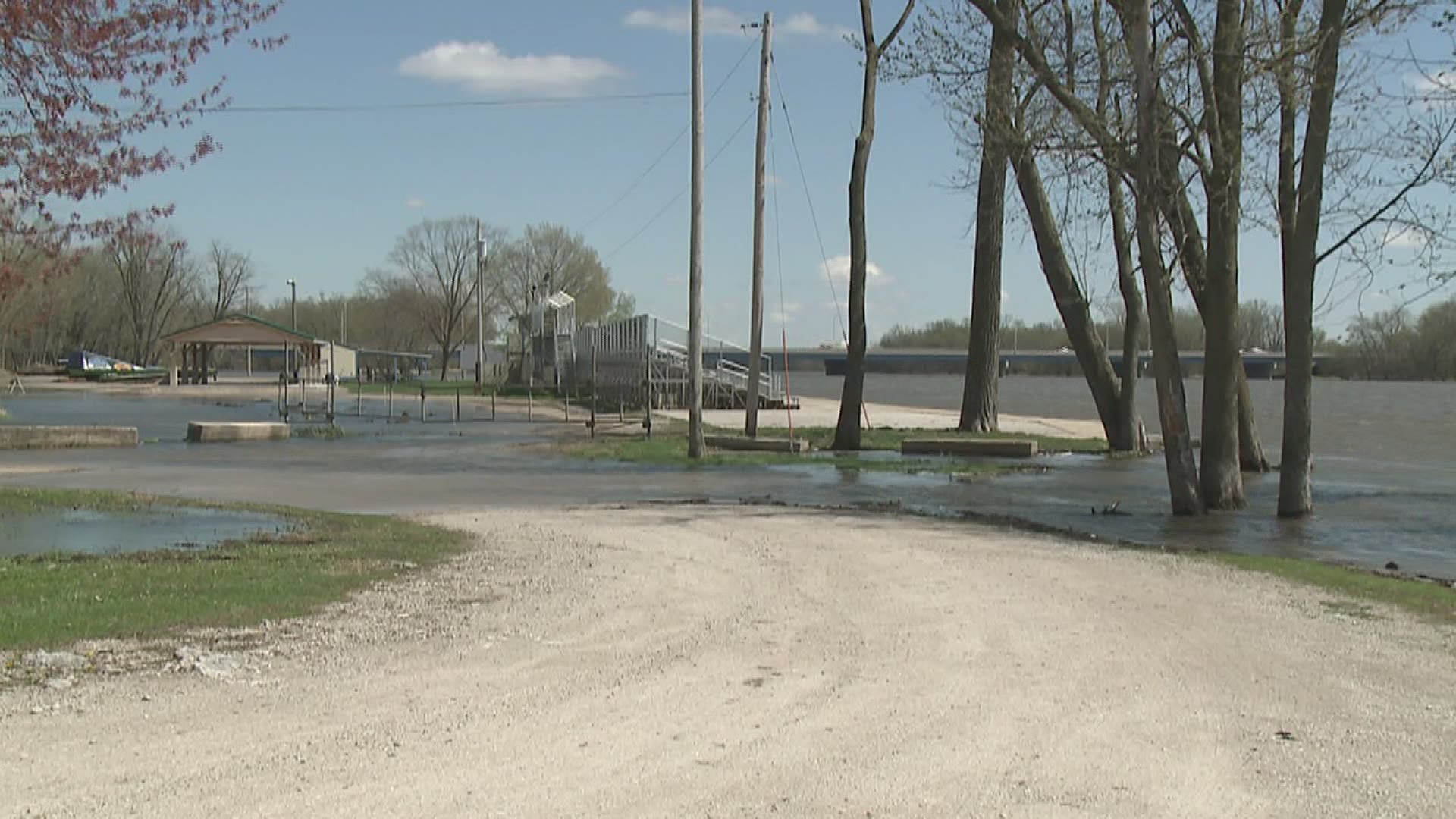 ROCK ISLAND, Ill. — The City of Rock Island is recommending that boaters avoid a certain area of the Rock River due to issues created by high water levels.

City officials say that the area of the river west of Ben Williamson Park near the Steel Dam is currently unsafe to navigate.

Because of high water levels created by recent rainfall, boat barrier buoys are not in place near the Steel Dam, which can make it difficult to see.

According to National Weather Service data, the section of the Rock River around this area, as of noon on Monday, April 12, has a water level of 11.94 feet, which is just under the flood stage level of 12 feet.

The City of Rock Island will reinstall the buoys once the water level recedes to 9.5 feet, although NWS data do not predict this to happen within the following week.

If data trends continue unchanged, the water level may reach a safe threshold in the middle of the week of April 18.