“River Effect” snow occurring near the Quad Cities this morning

The atmosphere is supporting snow flurries and snow showers but shortly after sunrise this morning, a band of heavier snow developed along a bluff just south of... 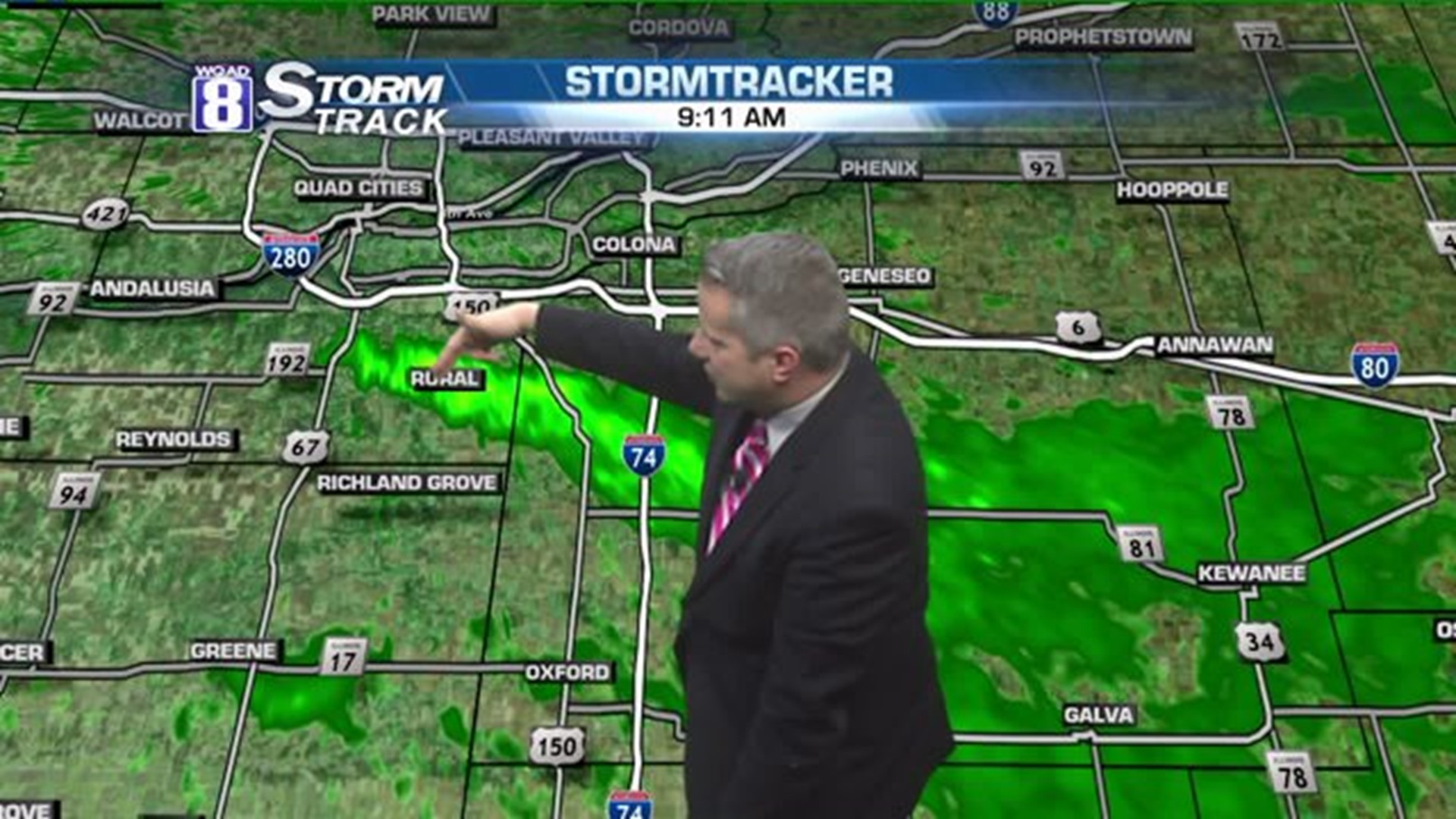 A weird phenomenon is happening in the weather world this morning. The atmosphere is supporting snow flurries and snow showers but shortly after sunrise this morning, a band of heavier snow developed along a bluff just south of the Quad Cities from near Coyne Center to Orion, Illinois.

It's been pretty persistent for the past few hours and it's conceivable that a very narrow five-mile wide area could receive an inch or two of snow!

But why is it only occurring there?

To answer that, we have to look really closely at the microclimate. According to Andy Ervin, a Meteorologist with the National Weather Service, "You need an environment supporting flurries to get saturation for the enhanced snow showers. Air gets channeled between the bluffs and resides over the water at least 45 minutes to pick up the enhanced instability. Thus, you won't see this if winds increase, change direction, or we lose the cold air aloft." Getting all of these things to come together just perfectly makes it a rare event. And Andy should be the person to spot this right off the bat. He wrote a paper on this very phenomenon back in the early 2000s.

Milan, Coal Valley, Orion, Andover, Oak Grove, Lynn Center, Osco, Coyne Center, Ulah, and Sunny Hill are seeing this snow band now. I'd love to see some photos or video of the snow in this area. It's quite possible that there are some giant snowflakes in this band. Please share on my Facebook page!

Mike McCance did. This is his view:

Since this is a rare thing to happen, it's not likely to last much longer than 10 o'clock this morning.