The Wednesday storm ran across just less than mile of ground and damaged several homes. 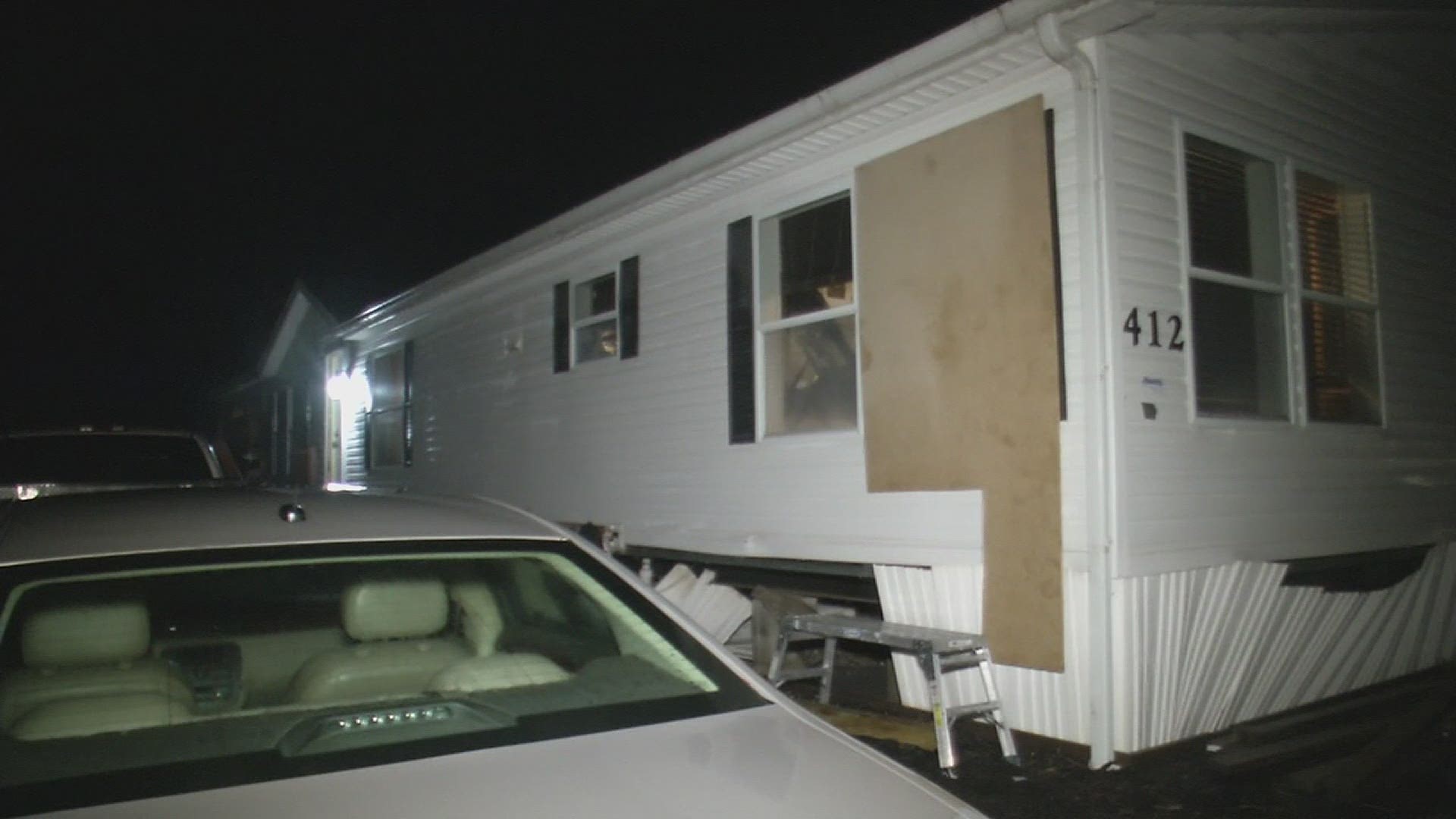 CEDAR RAPIDS, Iowa — Officials from the National Weather Service confirmed that a tornado touched down near Cedar Rapids on Wednesday, April 7.

NWS data showed that the storm touched down around 8:30 p.m. near the Summit View mobile home park.

The storm was rated an EF-0, reaching wind speeds around 85 mph.

The funnel travelled for over half of a mile on the ground before pulling back up into the sky.

NWS reports that several mobile homes are the park were damaged by the storm; most notably, one home's roof was partially torn off, and the windows were blown out of another.

One person was reported to have sustained minor injuries from the shattered glass.