Ice jams cause flooding along the Rock and Wapsi Rivers

The Rock River is at Major Flood Stage, according to the National Weather Service, due to ice jams and winter weather. 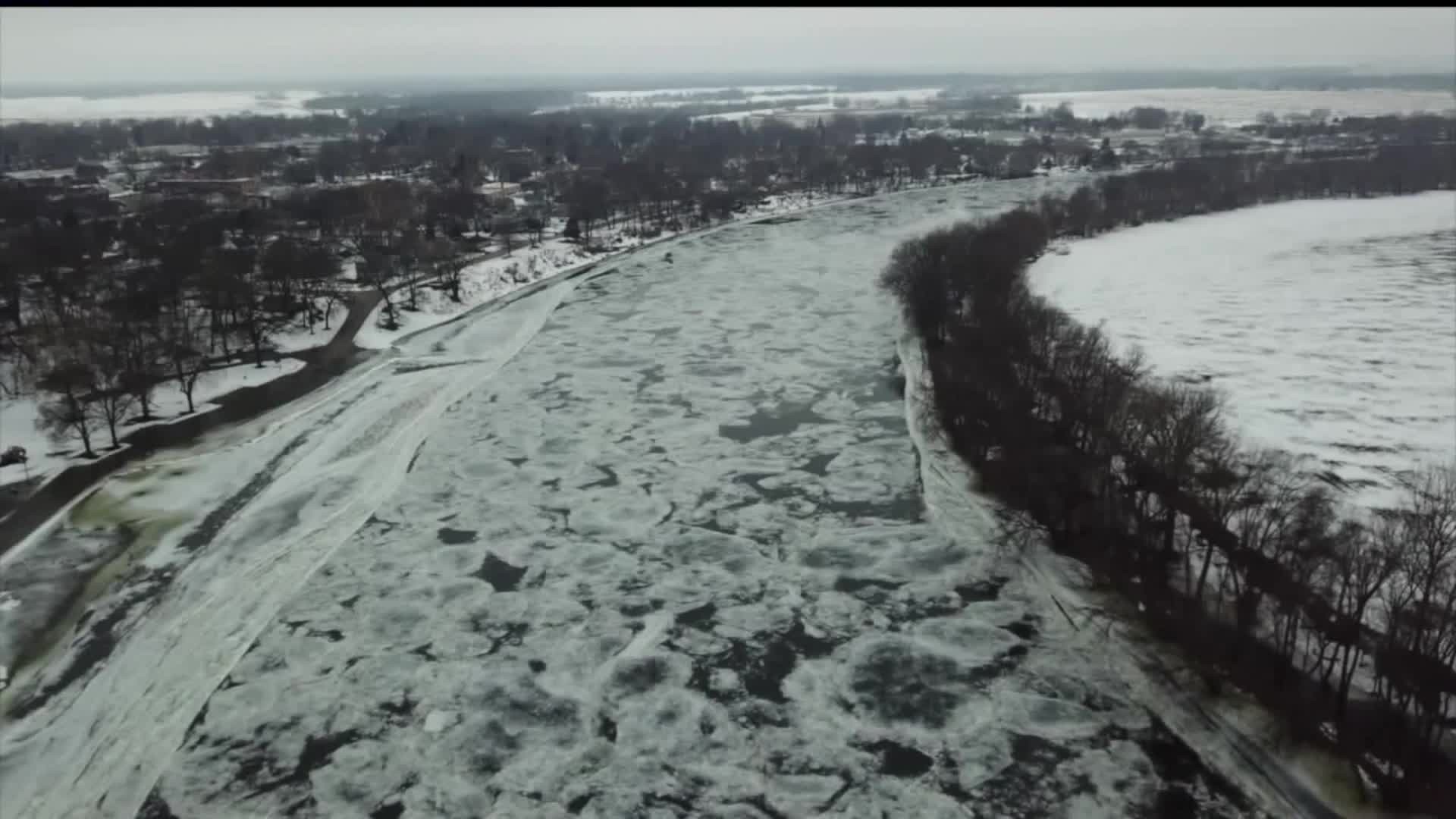 MOLINE, Illinois -- The Rock River is at Major Flood Stage, according to the National Weather Service, due to ice jams and winter weather.

As of Feb. 8, the river level is more than 14.6 feet, which is 2.6 feet over flood stage. Major Flood Stage in Moline is anything above 14 feet.

For one resident, the flooding, which almost always happens each year, is a small price to pay.

"You're willing to put up with a month or two of bad weather for 10 to 11 months of absolute beautiful weather down here," Olie Johnson said.

The Rock River is expected to stay above Flood Stage for another week.

The Wapsi River in Dewitt is at 11.78 feet, which is 1 foot above flood stage. It's expected to rise another inch before receding.

Ice jams cause flooding two ways. One way is where extreme ice build-up impedes the flow of water. This creates flooding upstream. The other way is when the ice jam melts and releases. This could cause flooding downstream.

News 8 reported on a different ice jam earlier this winter on the Rock River in Dixon. Watch the video below.