Will the Christmas Star be visible in the Quad Cities?

It's weather dependent, but if there's a clearing in the clouds between 5 p.m. and 7 p.m., you may be able to see "The Great Conjunction." 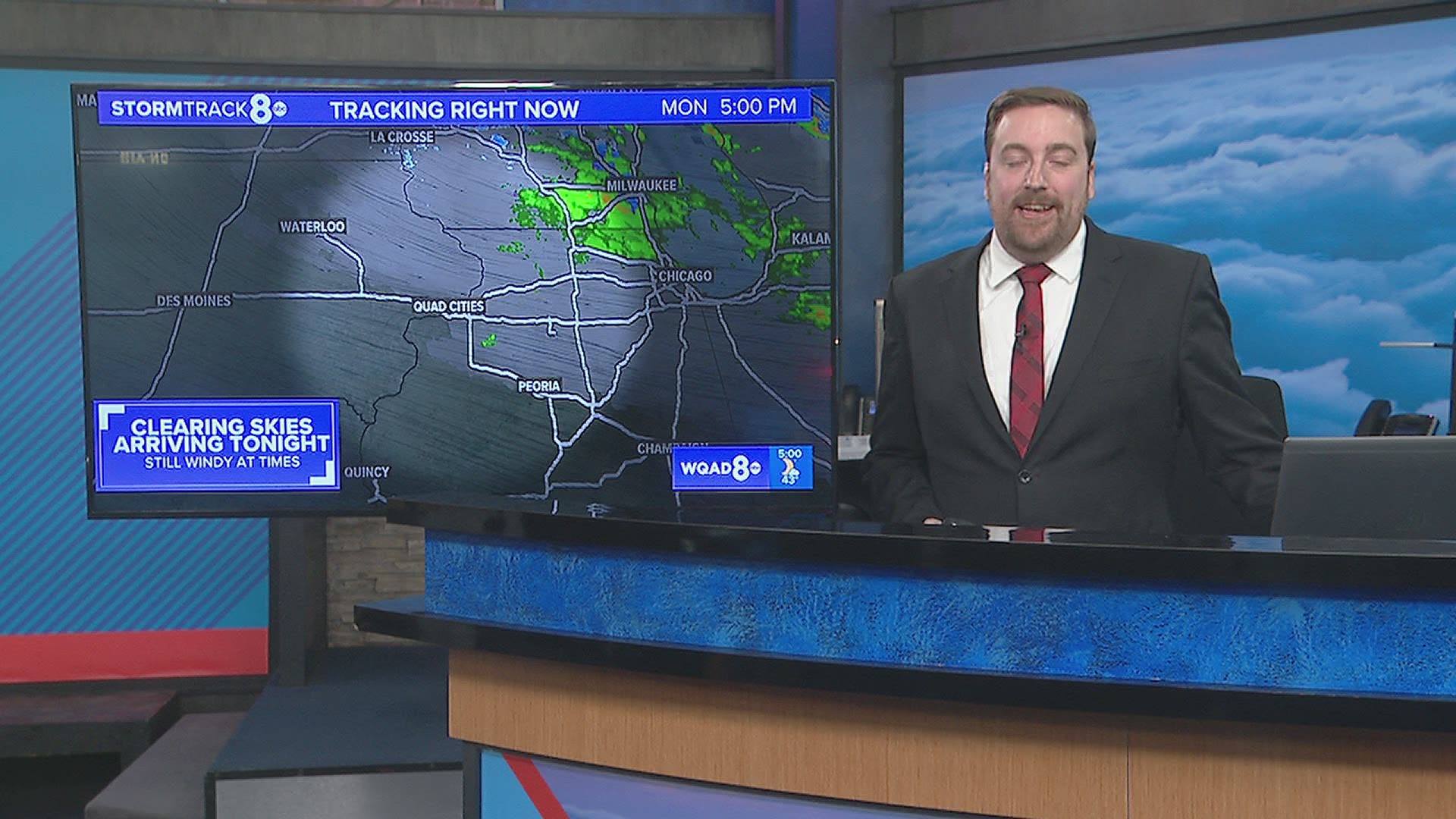 MOLINE, Ill. — On Monday, Dec. 21 Jupiter and Saturn are coming together closer than they have for hundreds of years.  This phenomenon is known as the "Christmas Star" or "The Great Conjunction."

It also happens to be taking place on the Winter Solstice, the shortest day of the year.

What is it and how does it happen?

In the night sky, expected right after sunset, Saturn and Jupiter will appear to align so closely that they won't even look like two separate planets, but instead one bright star, explained Lee Carkner, Professor of Physics and Astronomy at Augustana College. Carkner also is the director of the John Deere Planetarium at Augie.

Carkner said this particular conjunction between Jupiter and Saturn happens about five times per century.  He explained that as Saturn makes its slow rotation, Jupiter laps it about every 20 years.  The conjunction in 2020 is more special, however, because they haven't been this close to one another for about 400 years.

Can we see it in the Quad Cities?

Visibility in the Quad Cities all depends on cloud coverage.  Carkner said if we get a break in the clouds around 5 p.m. or 6 p.m., the sight will be visible in the southwest.

And if Monday night skies don't give way to the viewing, it's not over yet.

"It will still be pretty close for the next few days, so if we get some good weather around evening anytime in the next week, it's a good time to go look," he said. 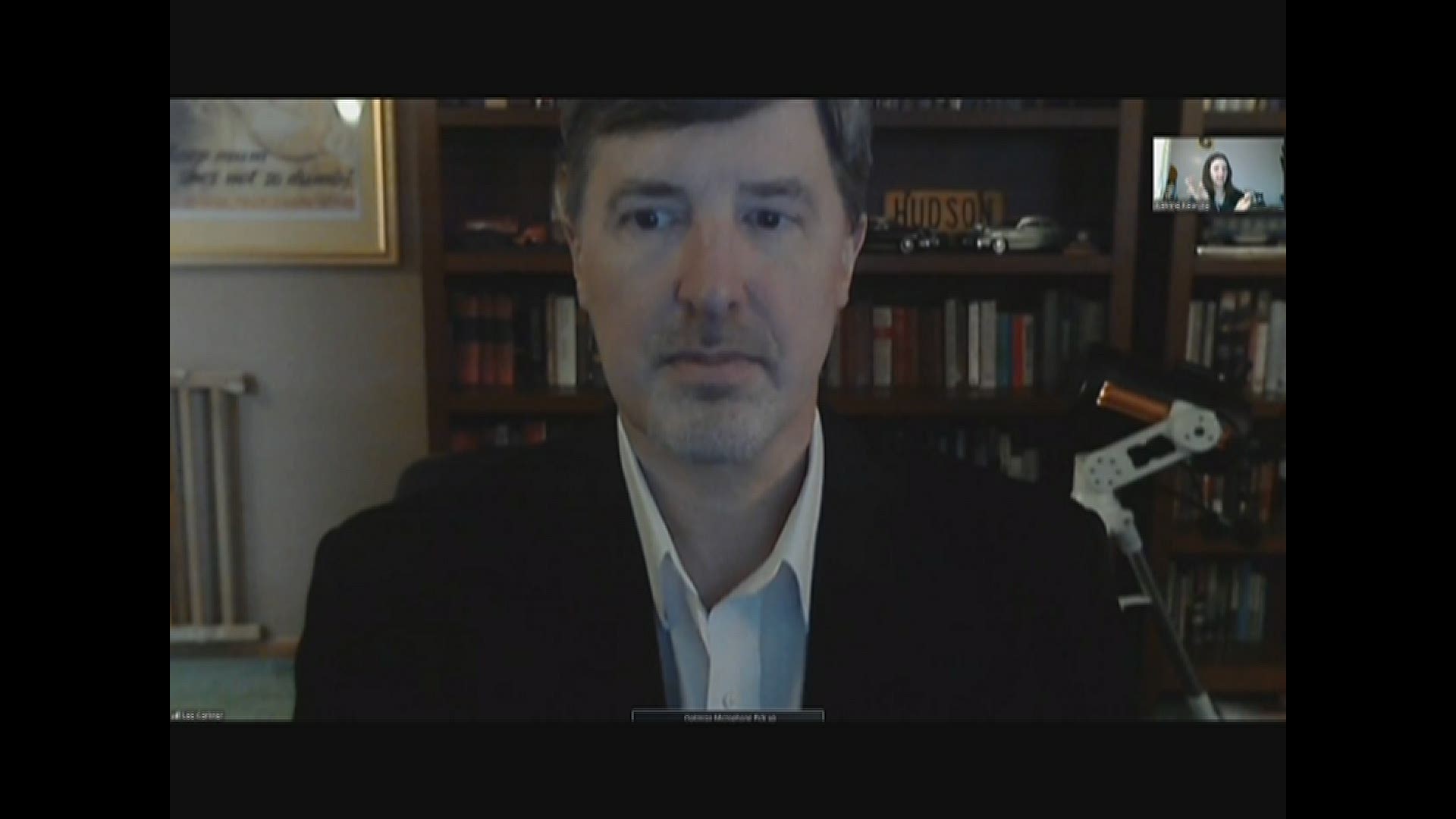 The significance of planetary conjunctions

"Planetary conjunctions have always been special," said Carkner, "ancient people noticed that there were these weird things in the sky that moved that they called planets and so they attached special significance to these planets, and when the planets seemed to get close together, that was kind of a special event."

"Anybody can go outside and take a look and see it all over the world and we can kind of be connected to the nighttime sky," he said.