A coffee shop east of the Quad Cities is trying to make low temperatures bearable by offering discounted soup. 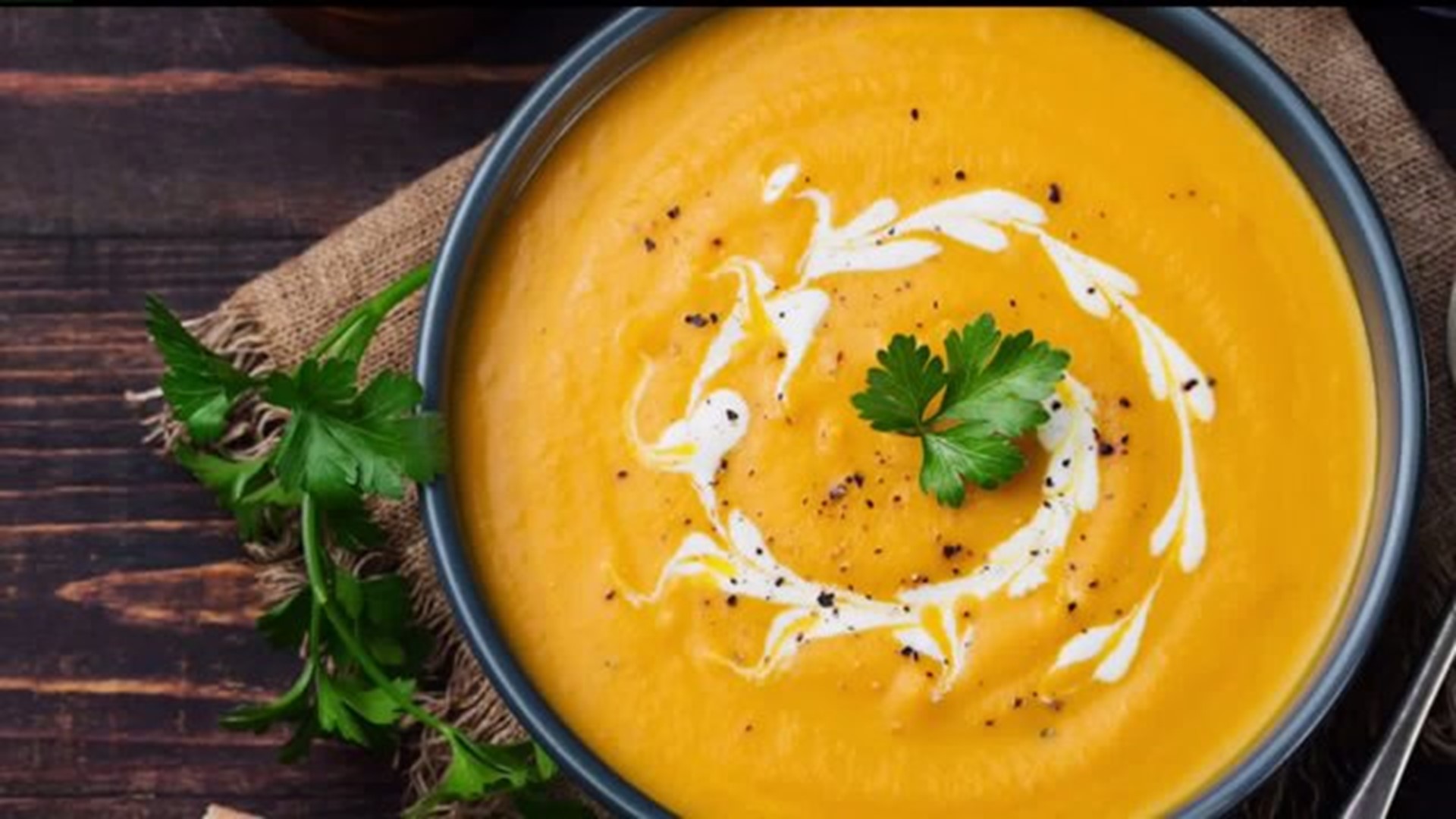 CHICAGO -- A coffee shop east of the Quad Cities is trying to make low temperatures bearable by offering discounted soup.

Mather's-More Than a Cafe is selling soup for the price of the temperature (if it's 18 degrees outside, you pay 18 cents). How's that for a cold-weather perk?

The soup, normally $2.99 per bowl, is priced each morning based on the high forecast in the Chicago Tribune each morning, according to a report by DNA Info.

So what happens when temperatures go below 0?

"Yes, we'll be paying people to eat our soup," said Jeff Rose, manager of the cafe's Portage Park location. "A lot of folks appreciate it and seek us out for it. And they're grateful for a delicious bowl of warm soup, especially on cold days."

The cafe has three total locations, the other two being in Norwood Park and Chatham.