Thankfully, mom, dad and baby are happy, healthy and grateful. 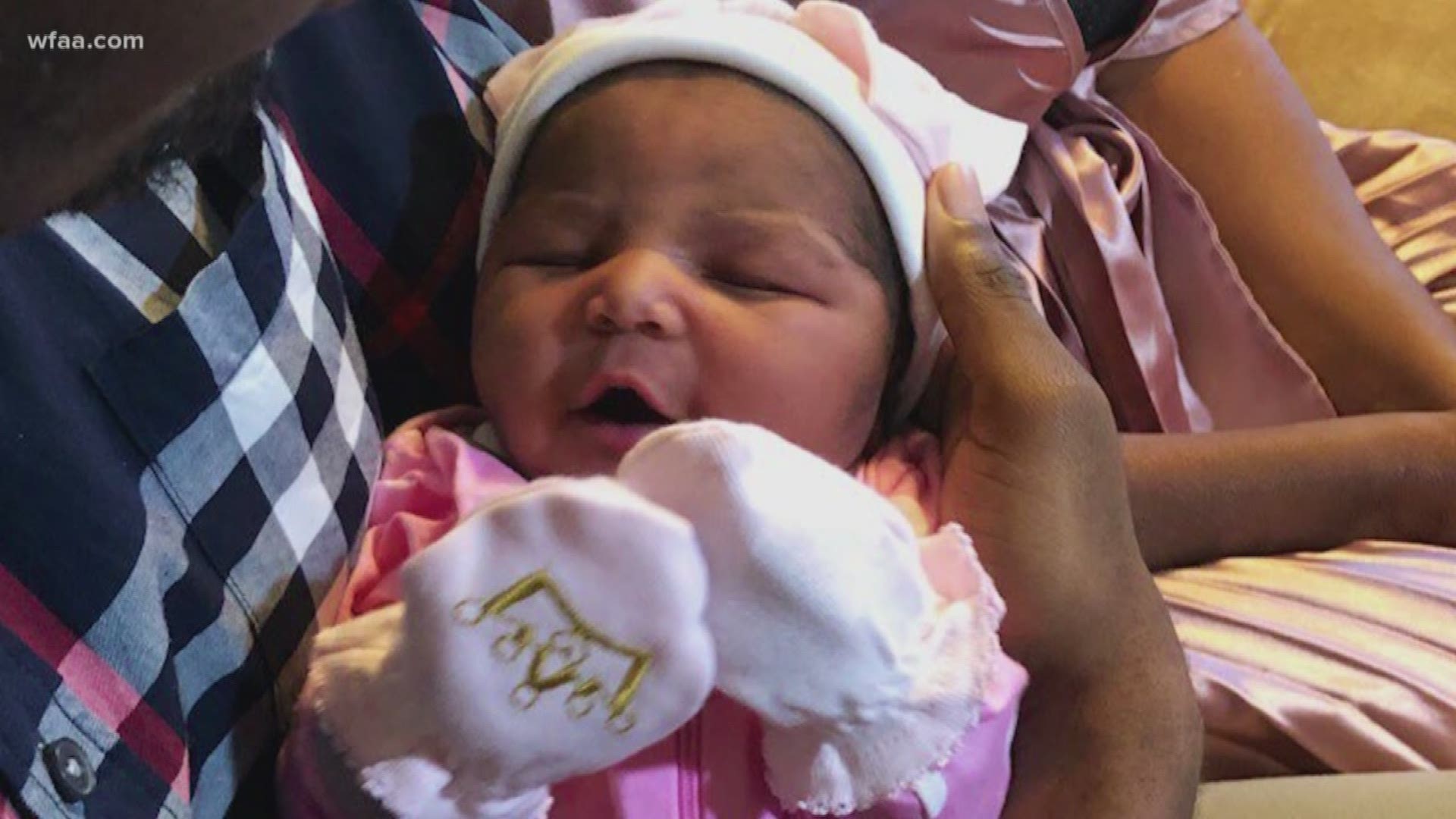 ROWLETT, Texas — Sunday night in Rowlett, an EF-1 tornado carved a short but violent path. It was isolated to a few homes on Hickox Road on the city’s north side near the George Bush Turnpike.

Monday evening, Oncor crews were working to get the street’s electricity back up and running. In daylight, our camera on the WFAA Drone captured the damage done. 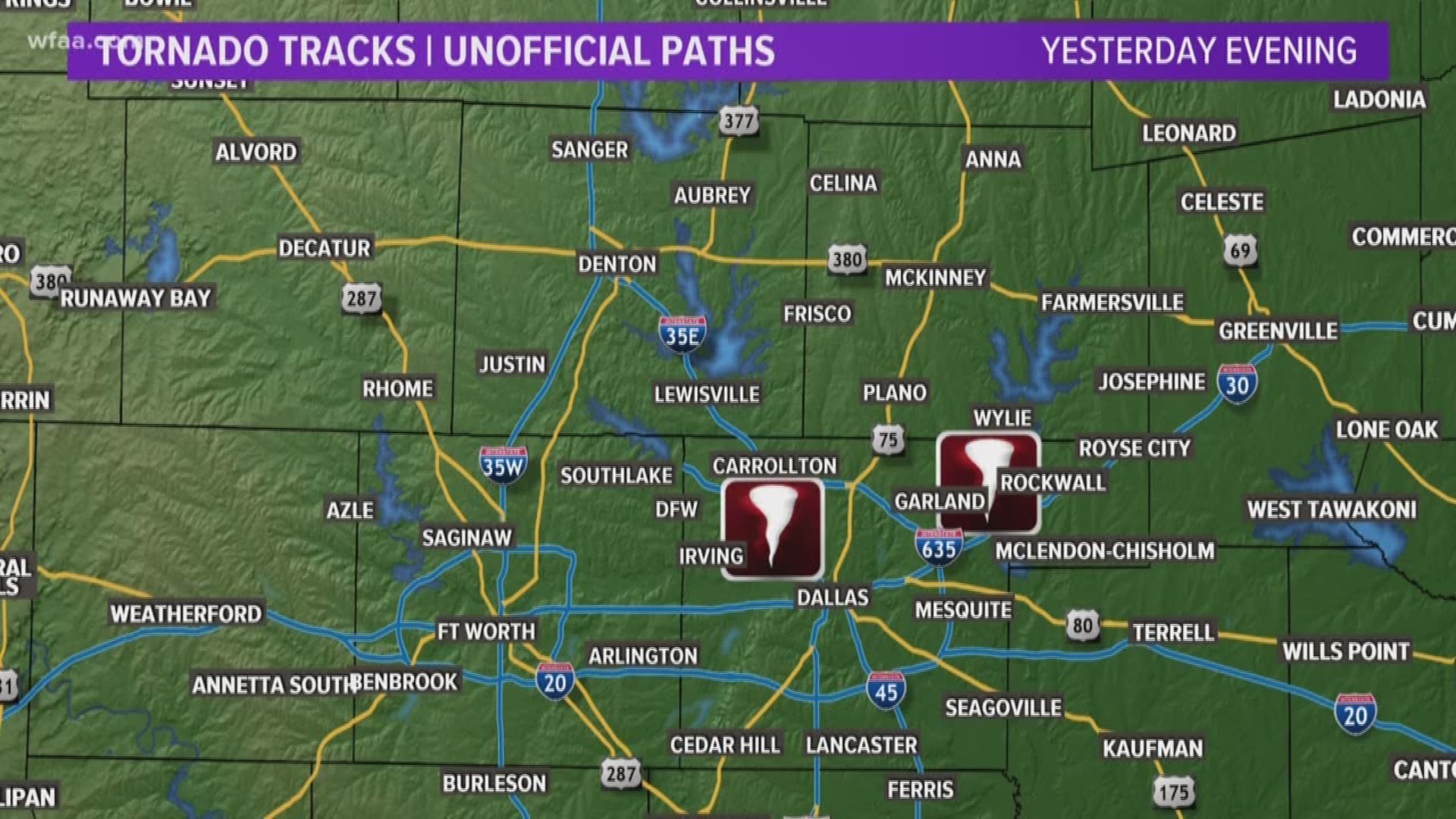 The worst of it was a family’s home at the end of the block left shredded in pieces. We watched as the people that lived there and their friends worked to save what they could. The next house over will need a new roof, but it’s their horse barns that are barely recognizable. They were blown across the field. It was clear the difference just a few hundred yards made.

“It came down here and strengthened significantly. The wind speeds got up to 100 miles per hour,” said Rowlett City Councilman Blake Margolis. “You have one home that is structurally stable right here, and you look over here and the home is obliterated.”

Another big story from this storm is what happened two miles away at The Bump Birthing Center. The owner shared a photo of seven people crammed into a laundry room for shelter as new mom Mech gave birth by candlelight to her daughter Sekani while the winds were howling outside. Thankfully, mom, dad and baby are happy, healthy and grateful.