The first full moon of 2021 will rise tonight 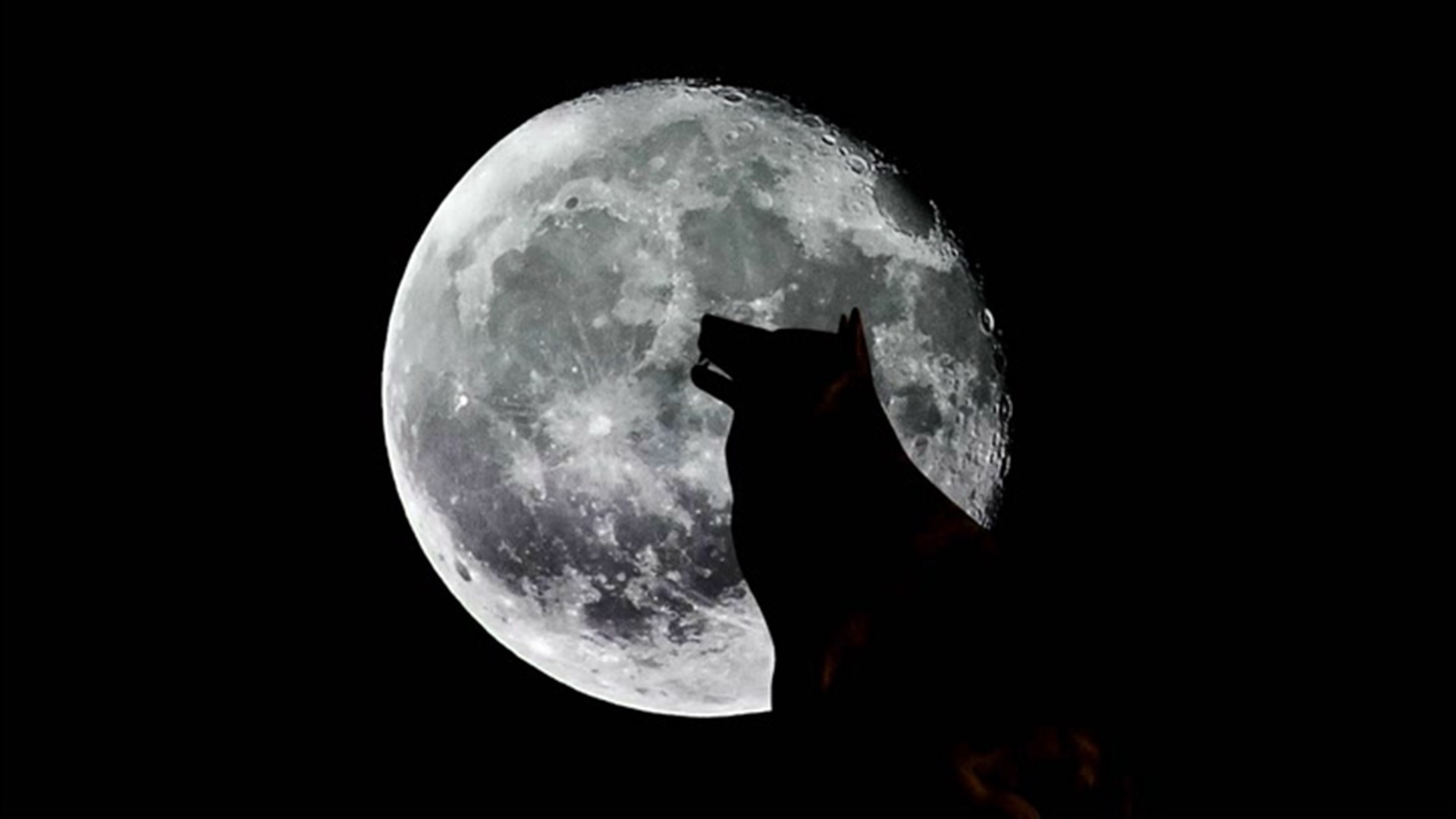 The final week of January will feature the first full moon of 2021, a celestial event that has several nicknames with origins that can be traced to January's wintry weather.

The full moon will rise in the east after sunset tonight, and will glow all night long, as long as cloudy conditions do not obscure the sky.

Regardless of what time of the month it rises, January's full moon is often called the Wolf Moon, as people may believe they hear wolves howling more often during this time of the year.

"It was traditionally thought that wolves howled due to hunger, but we now know that wolves use howls to define territory, locate pack members, reinforce social bonds and gather for hunting," The Old Farmer's Almanac explained.

Some weather-related nicknames for January's full moon include the Freeze Moon, the First Exploding Moon and the Cold Moon, the Old Farmer's Almanac added.

The full moon will serve as a great reference point for stargazers trying to find Sirius, the brightest star in the sky.

Sirius will rise around the same time as the moon and will be visible in the same region of the sky, appearing below and off to the right of the Wolf Moon.

In addition to being known as the Dog Star, Sirius is sometimes referred to as the rainbow star because it appears to flicker with different colors as opposed to appearing as a steady white, according to EarthSky.

This colorful flickering is caused by Earth's atmosphere, and not the actual star changing colors, and can be seen with the unaided eye on a cold, crisp night.

After January, the next full moon will shine on the final weekend of February, rising on Friday, Feb. 26, and glowing into the early morning of Saturday, Feb. 27.

This is another full moon that has nicknames based around the weather, including the Snow Moon and the Groundhog Moon.