How to recognize the early signs of frostbite

Long exposures to the cold can be risky. 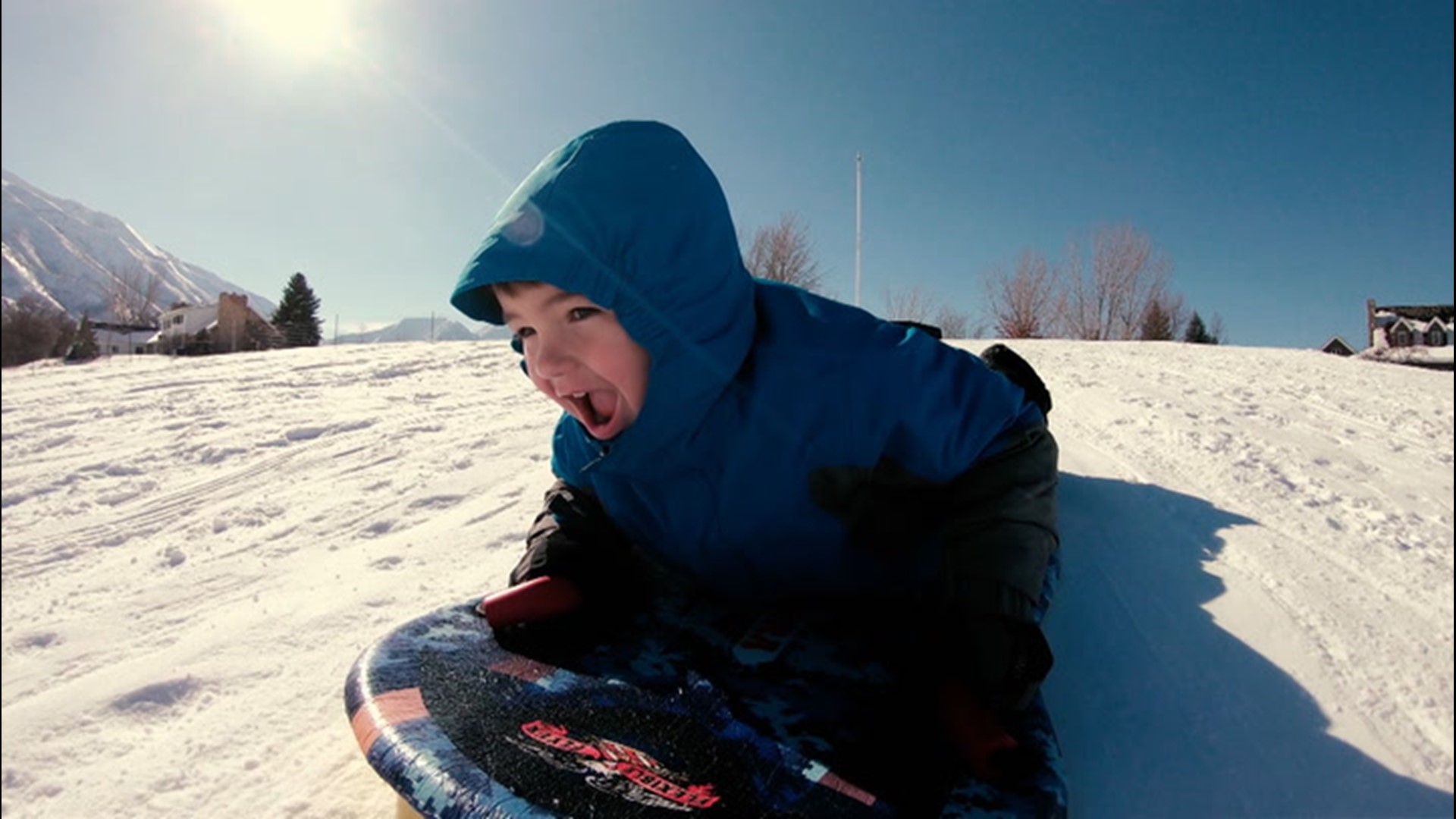 As winter delivers the promise of fun in the snow, it can be easy to ignore the cold in favor of staying outside longer. However, long exposures to the cold can be risky, and while most people know about the dangers of frostbite, parents especially should be aware of its milder stage that serves as a warning sign.

When people are exposed to cold weather, their blood vessels constrict, diverting blood away from the skin to maintain their core body temperature, Joshua Zeichner, M.D., a New York City-based, board-certified dermatologist and director of cosmetic and clinical research in dermatology at Mount Sinai Medical Center, told SELF. As this continues, it can put people increasingly at risk of developing frostnip and eventually frostbite.

Children are more likely to get frostbite than adults as they tend to lose heat from their skin faster, according to Stanford Children's Health, and playing outdoors for long periods of time can increase the risk.

Indicators of frostnip include skin that appears red and that tingles or feels numb, and parents should pay attention to the coloring of their kids' cheeks, ears, nose, fingers and toes -- all extremities farthest from the heart and areas not protected by warm clothing from the cold.

Preventing frostnip can be as easy as dressing children in warm layers, making sure their ears, fingers and toes are well covered. If their clothes end up getting soaked after crashing through the snow while sledding or making snow angels, make sure they change into dry clothes, especially their socks, hat and mittens -- again, protecting the toes, fingers and ears. This would also be the ideal time to take a hot chocolate break, providing time indoors to warm up and recharge.

If someone does come down with frostnip, however, it can usually be treated at home. Doctors recommend bringing affected children indoors, giving them a change of dry clothes and warming their skin with warm towels or blankets or run warm -- not hot -- water over the area of frostnip.

Using direct heat, like a heating pad, fire or hot water can burn the skin. Refrain from rubbing or massaging the skin, as while it can produce heat, it can also potentially damage the affected tissue, especially if the area is actually frostbitten.

Signs of frostbite are more severe than frostnip, including if the red skin becomes white or grayish-yellow or if blisters or sores begin to form. Should signs of frostbite appear, experts recommend seeking medical attention immediately as it can cause permanent tissue damage.