More tropical development is very likely in the weeks to come. 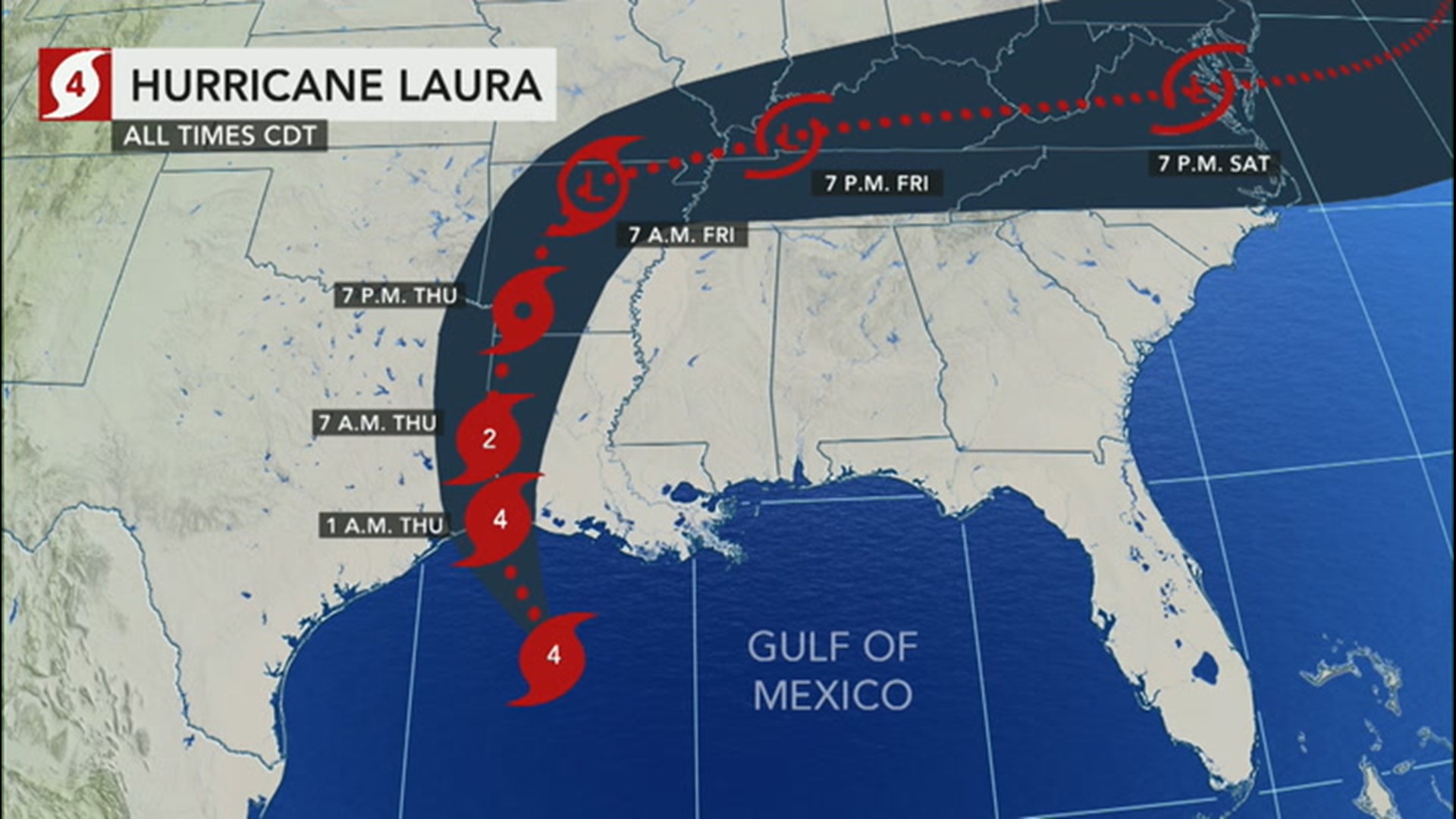 After the demise of Hurricane Genevieve west of the coast of Baja California on Aug. 21, the East Pacific Ocean had been devoid of any organized tropical systems. However, that has all changed as two new tropical storms have formed as of Wednesday, Aug. 26, and at least one could directly impact land.

The first storm to be named and the most direct threat to land, Hernan, was located about 445 miles (720 km) southeast of the southern tip of Baja California as of 5 p.m. EDT Wednesday. The tropical storm had maximum sustained winds of 40 mph and was moving to the northeast at 6 mph.

"The system will then turn westward away from Baja California Sur and move across cooler waters over the weekend, causing it to weaken to a non-tropical low," Sojda said.

A second area that AccuWeather meteorologists were actively monitoring in the basin became Tropical Depression 14-E on Wednesday morning, and was upgraded to Tropical Storm Iselle during the afternoon.

"Iselle is expected to move slowly towards Baja California before turning to the north and then northwest on Saturday and Sunday, where it will parallel the western Baja coast while remaining at least a couple hundred miles offshore," Sojda said.

Iselle may strengthen slightly prior to the weekend before it runs into a much harsher environment for tropical systems.

"Cooler ocean temperatures ahead of Iselle as well as persistent wind shear will eventually lead to a gradual reduction in wind intensity," Sojda said.

"Other than some rough surf along the wester coast of Mexico, this system is not expected to bring any direct impacts to land," Sojda said.

No other areas are being watched in the Eastern Pacific at this time. However, with the peak of the season not until September, more development is very likely in the weeks to come.