"Visitation for Gates has been severely impacted by the pandemic." 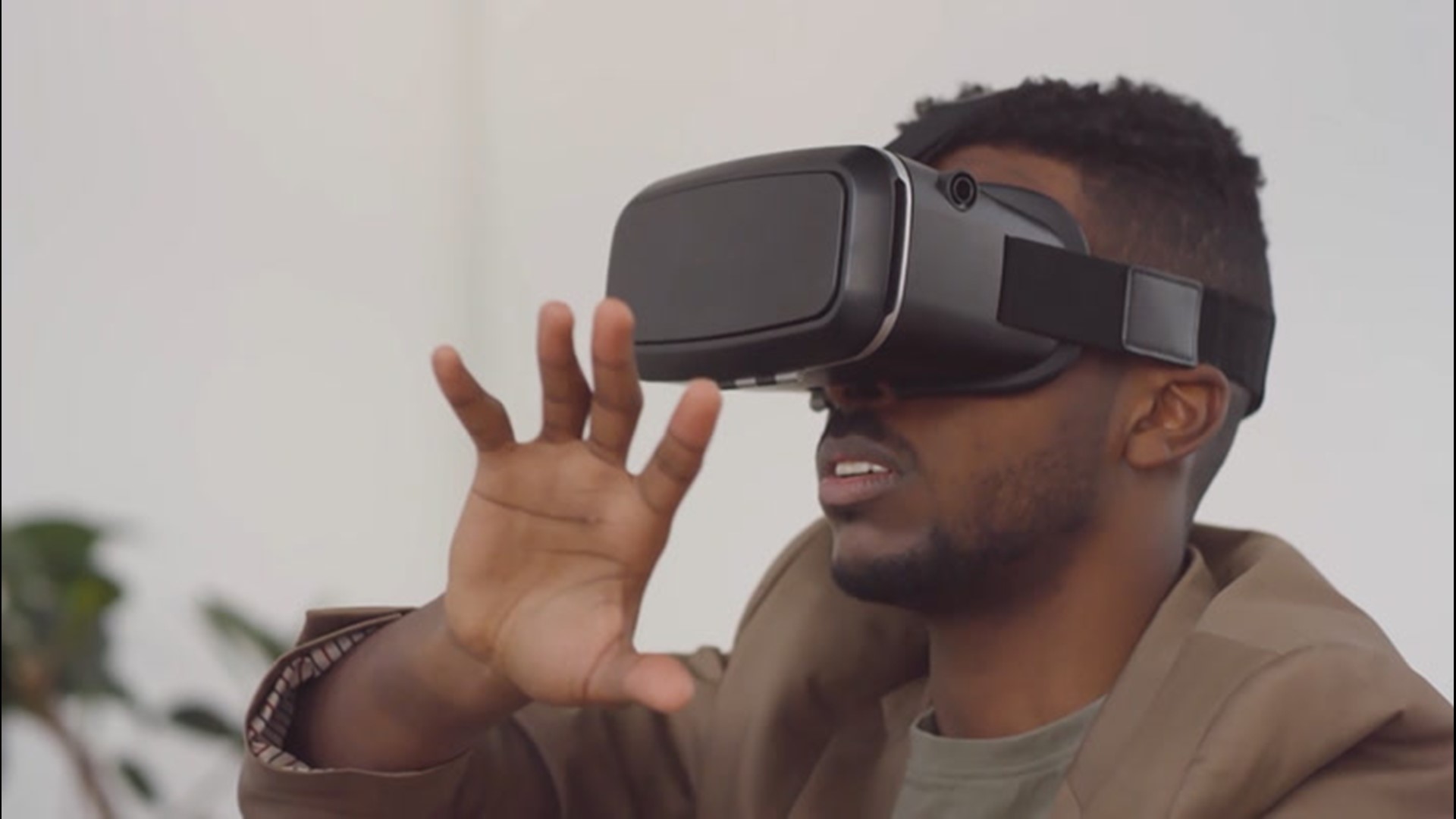 In the vast wilderness of northern Alaska just above the Arctic Circle lies the most remote national park in the United States, an off-the-grid destination that has become even more difficult to access in the age of COVID-19.

Gates of the Arctic National Park and Preserve, located around 200 miles northwest of Fairbanks, Alaska, is a pristine 8.4 million-acre landscape filled with towering mountains, glacier-carved valleys and untouched forests.

"It's not for the faint of heart," Kris Fister told AccuWeather. Fister is the Chief of Interpretation and Education at Gates of the Arctic National Park and Preserve. "Gates was created to be a wilderness park, i.e. one without development where visitors can experience the land as it has existed for thousands of years."

The park has no roads, no trails and no campsites, so those with an adventurous heart embarking on the long journey to Gates of the Arctic need to either forge their own way through the Alaska backcountry or charter a plane for a flight into the park (and make plans for a return flight back to civilization).

"You're on your own. There is no cell phone service and there are no amenities or services in the preserve. Visitors must be self-reliant and able to execute self-extraction and communication, should an emergency situation arise," the National Park Service (NPS) explained on its website.

Visitors may count more bears, moose and marmots than they do other people during their stay in the park. In 2019, only 10,518 people visited Gates of the Arctic, making it the least-visited national park in the U.S. For comparison, nearly 6 million people visited the Grand Canyon in 2019.

However, 2020 has been significantly different due to COVID-19.

"Visitation for Gates has been severely impacted by the pandemic," Fister told AccuWeather.

In the early stages of the coronavirus pandemic, most national park sites across the U.S. shut down, but have since reopened with new restrictions and guidelines in place, and the secluded Alaskan park is no exception.

"The village of Anaktuvuk Pass didn't want any visitors coming in there, so backcountry users are not able to fly in there to begin their trip," Fister said. This is one of the more popular sites for people to begin their journey into Gates of the Arctic.

Even with some access points open, some airlines that charter flights into the wilderness have shut down for the rest of 2020 due to the coronavirus, including Brooks Range Aviation. "Brooks Range Aviation is a major provider of air access to the remote lands of Gates of the Arctic, but it is one of multiple options," the NPS said on Facebook.

This makes accessing the park more difficult than ever before, and park officials have taken notice to the dramatic changes in the volume of visitors.

"Visitation is still half of what it usually is," Fister said. "I expect visitation to be what we're seeing now [about] half of normal, possibly a bit less if we don't see the number of hunters that come in later in the season [in mid-August through September]."

If this year ends with half the number of visitors as 2019, Gates of the Arctic will only report around 5,000 total visitors in 2020, the fewest annual visitors since 2003. This is a significant drop, but still well above the all-time record for fewest visitors in one year.

Gates of the Arctic was established as a national park in 1980, but visitation records did not begin until 1982. The only year when fewer than 1,000 people visited the park, was in 1989 when park officials tallied just 822 guests, according to the NPS records.

Those that are able to make it to the park despite the new health-related restrictions must be sure that they are prepared for anything and everything ranging from encounters with dangerous wildlife to unexpected shifts in the weather.

"Your ability to deal with the rapidly changing weather in and around Gates of the Arctic National Park & Preserve could well determine the level of satisfaction you derive from your trip into the Arctic," the NPS said. "Be prepared for rapid, severe changes in the weather."

"The park could experience snow at any time of the year, and hypothermia is something we warn backcountry users about, as summers typically get wetter as the months go on, with shorter days and cooler temps," Fister added.

Poor weather could delay air travel to and from the park, meaning that those relying on a flight home should plan accordingly so they do not run out of food and supplies if the weather forces the return trip to be delayed.

The winter months feature the harshest weather conditions. Since the park is north of the Arctic Circle, it is shrouded in complete darkness with no glimpses of sunlight surrounding the solstice. Temperatures can plummet below minus 40 amid the constant darkness.

All of these elements may be too much for some people to even thinking about traveling to Gates of the Arctic, but to others, a trip to this remote national park may sound like the adventure of a lifetime.

An awe-inspiring landscape devoid of civilization is what inspired the famous naturalist John Muir to write a plethora of poetry that could be fitting for travelers to read as they start their first journey in Gates of the Arctic National Park and Preserve: "Walk away quietly in any direction and taste the freedom of the mountaineer."