How U.S. coronavirus fatalities compare to the worst flu seasons

The 1918 influenza pandemic, sometimes called the Spanish Flu pandemic, is the most severe pandemic in recent history. Here's how it compares to coronavirus. 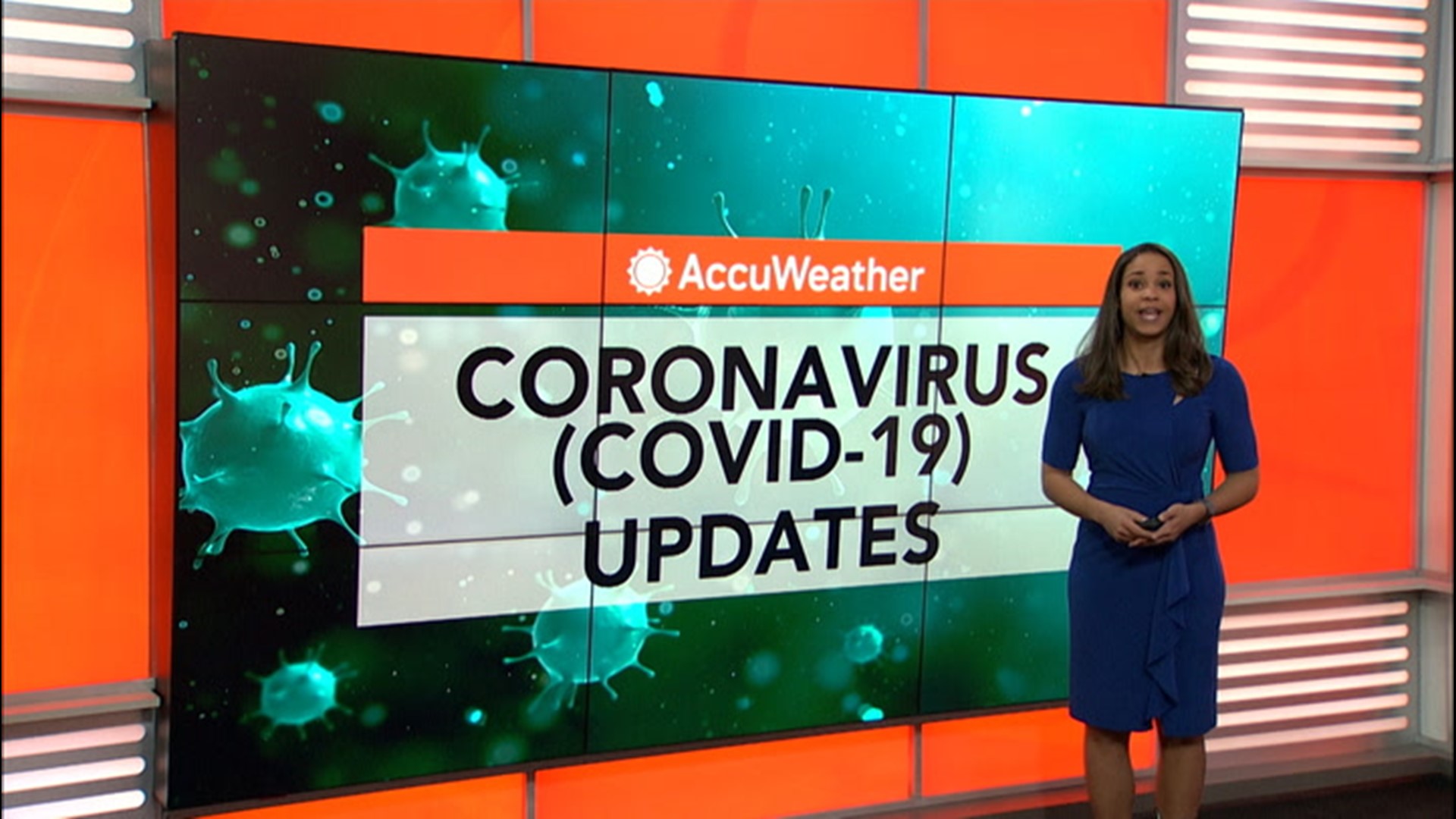 Deaths in the United States from the novel coronavirus topped more than 62,000 Thursday, making it deadlier than any flu season since 1967, according to data compiled by Reuters.

The United States has the world's highest coronavirus death toll; so far more than 1,079,000 confirmed cases of COVID-19 have occurred in the U.S., with 62,603 deaths, while 127,950 people have recovered, according to statistics from Thursday night.

The comparison to the Spanish flu recalls when an infectious disease expert told AccuWeather early in March about what may lay ahead, noting the outbreak could have a historically unprecedented impact on life across the globe.

"This pathogen has all the signs of being ‘the big one,'" Dr. Bryan Lewis, a professor at the Biocomplexity Institute at the University of Virginia, told AccuWeather on March 3. "When current estimates for COVID-19 are compared to the 1918 pandemic, they are eerily similar. The outcomes will likely be different given modern medicine; however, the impact on society and its functioning is likely to be significant."

The 1918 influenza pandemic, sometimes called the Spanish Flu pandemic, is the most severe pandemic in recent history. An estimated 500 million people - or one-third of the world's population - became infected and the number of deaths was estimated to be at least 50 million worldwide with roughly 675,000 in the United States, according to the Centers for Disease Control and Prevention (CDC). The estimated population of the United States on 1 July 1918 was some 103 million, so approximately 0.6 percent of the US population died as a result of the epidemic.

As for this year's flu season, it was historically long, but not as deadly as past seasons.

Credit: National Museum of Health and Medicine
This primary source graph shows the large increase in deaths in four major world cities over a two-month period in late 1918.

At 22 weeks, it was the longest above-baseline flu season in at least 20 years of CDC records. Last year was the previous longest at 20 weeks.

The CDC's estimate of flu-related deaths this season is a broad range of 24,000 - 62,000, with final estimates to be determined in the future.