Surface temperatures on Venus can get more than 840 degrees with surface pressure 90 times that of Earth. 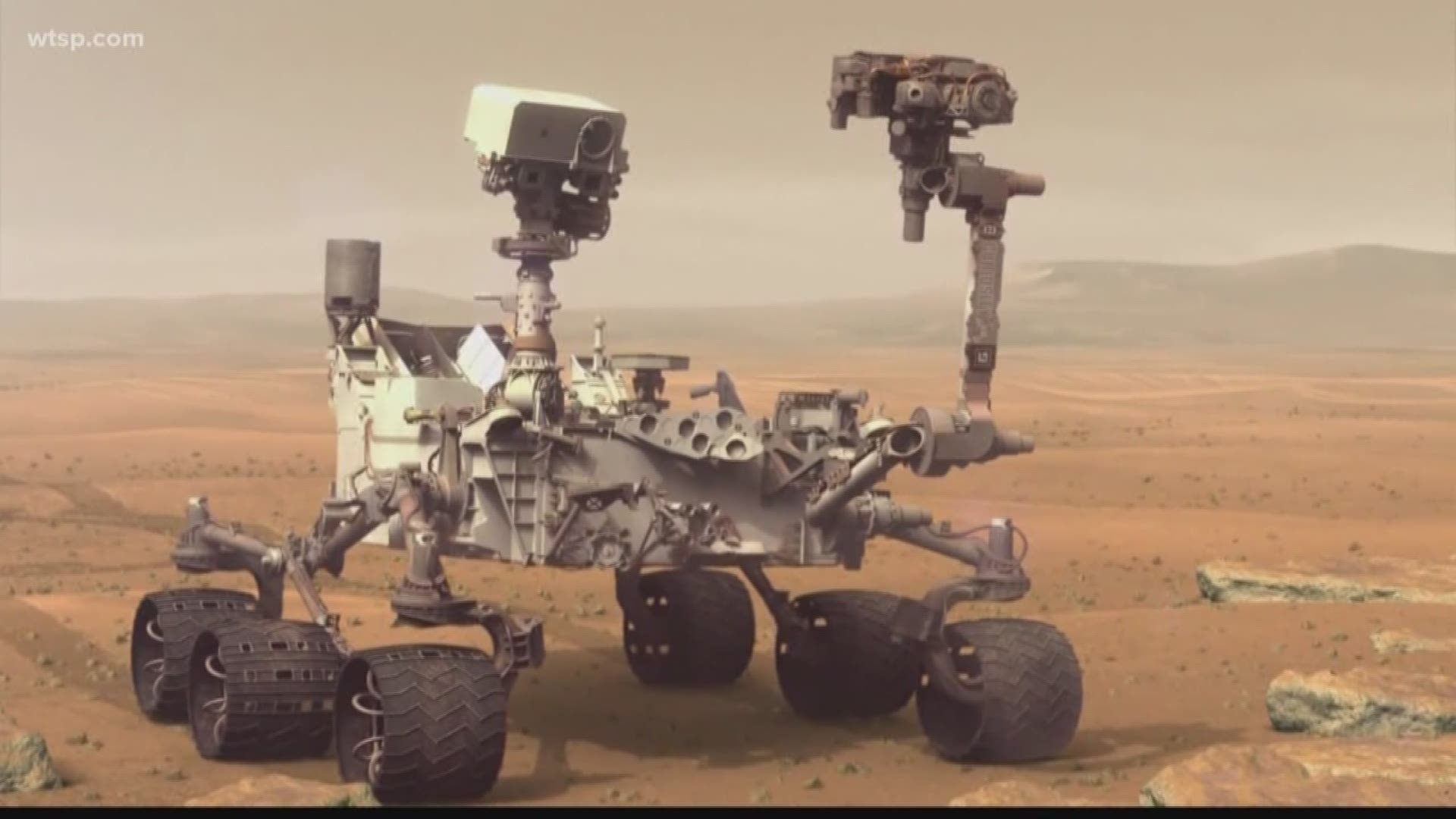 And, the space agency needs the public's help to design the perfect rover that can survive Venus's "hellish" landscape.

On Venus -- the second planet from the Sun -- temperatures can reach more than 840 degrees Fahrenheit. The surface pressure on the planet can also be 90 times that of Earth.

That level of pressure can turn lead into a puddle and easily crush a nuclear-powered submarine, NASA said.

Many missions have visited Venus, but only about a dozen have reached the surface of the planet before being destroyed by the heat and pressure. Soviet Vega 2 was the last spacecraft to touch Venus in 1985.

Despite Venus's "hellish" environment, scientists say it and Earth are "basically sibling plants." But, they say at one point Venus took a turn and became inhospitable.

Credit: NASA/JPL-Caltech
An illustration of a concept for a possible wind-powered Venus rover.

"By getting on the ground and exploring Venus, we can understand what caused Earth and Venus to diverge on wildly different paths and can explore a foreign world right in our own backyard," said Jonathan Sauder, a senior mechatronics engineer at JPL and principal investigator for the Automaton Rover for Extreme Environments concept.

The "Exploring Hell: Avoiding Obstacles on a Clockwork Rover" competition aims to get public input for a sensor that could be incorporated into a future Venus rover. NASA said the biggest challenge is designing a sensor that doesn't rely on electronic systems, which fail during exposure to more than 250 degrees Fahrenheit.

RELATED: SpaceX teams up with tourism agency to take people to space aboard Crew Dragon

RELATED: It's been 90 years since Pluto was discovered. People still debate if it's a planet