Assembly and tests began two years ago for the next rover to head to the Red Planet. 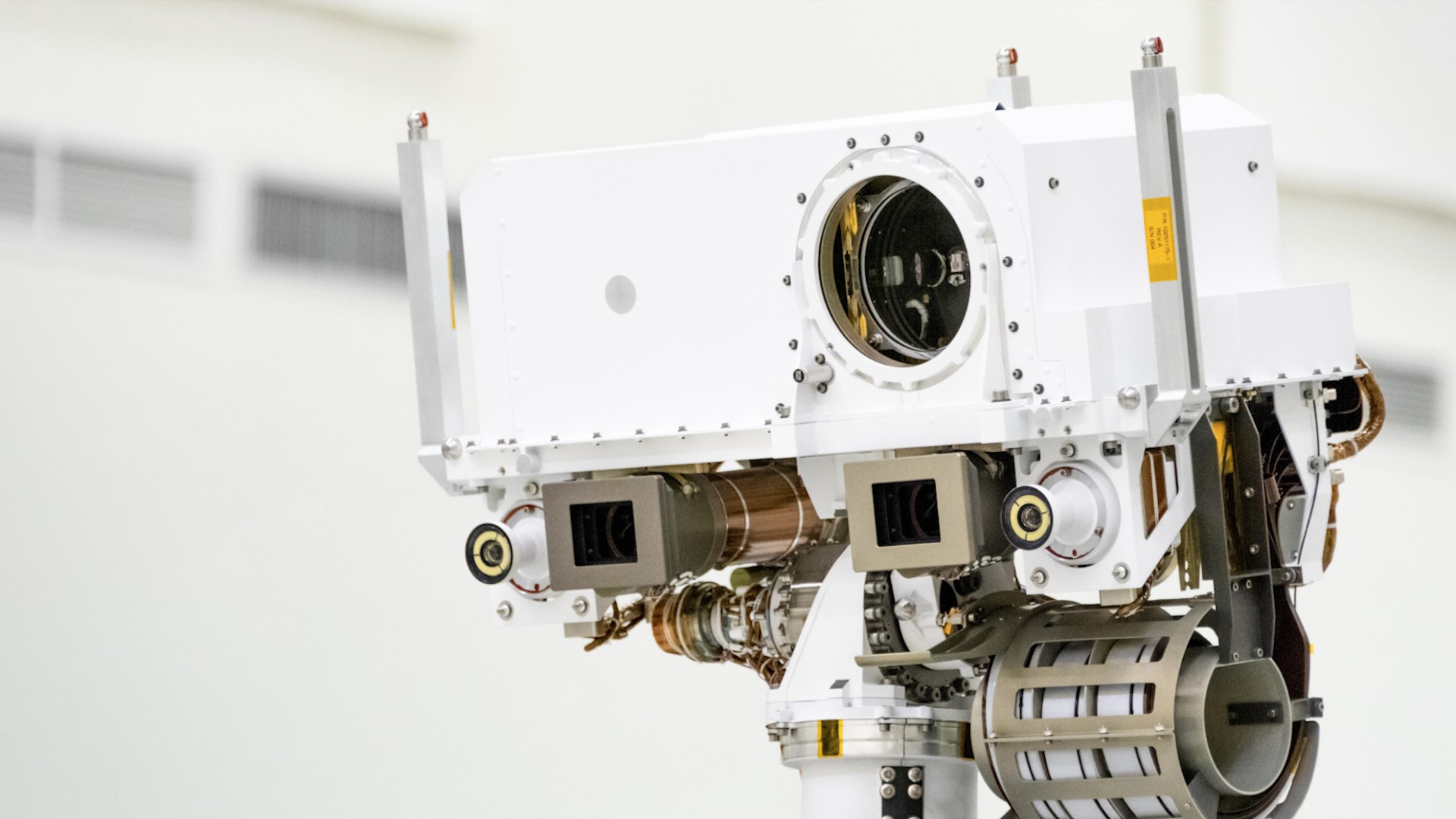 CAPE CANAVERAL, Fla. — It doesn't yet have a name, but the Mars 2020 rover is one giant leap closer to launching to the Red Planet.

The newest rover landed last week in Cape Canaveral, Florida, aboard a U.S. Air Force cargo plane. Assembly and tests of the rover began in 2018 at NASA's Jet Propulsion Laboratory in California.

"Our rover has left the only home it has ever known," John McNamee, Mars 2020 project manager, said. "The 2020 family here at JPL is a little sad to see it go, but we're even more proud knowing that the next time our rover takes to the skies, it will be headed to Mars."

As soon as the rover landed in the Sunshine State, it was taken to the same spacecraft facility that handled NASA's Curiosity rover in 2011. Curiosity is currently on Mars exploring the Gale Crater.

RELATED: 10 space exploration events we're excited for in the 2020s

Over the next five months or so, crews will conduct a final assembly and more testing before the Mars 2020 rover can be enclosed in its aeroshell for the last time. The current plan has the rover launching to Mars in early July aboard a United Launch Alliance Atlas V rocket.

If launched in early July, the rover is expected to land on the Red Planet in February 2021 in the Jezero Crater. It'll spend one Mars year (about 687 Earth Days) on the planet collecting and storing rock and soil samples using a drill for the first time.

The rover's mission also includes searching for signs of past microbial life, characterizing Mars' climate and geology and mapping more of the planet to pave the way for future human missions.

RELATED: Former NASA scientist: We found life on Mars in the 1970s