The helicopter reached a height of just 10 feet, but managed to hover in the thin atmosphere for 30 seconds before landing. 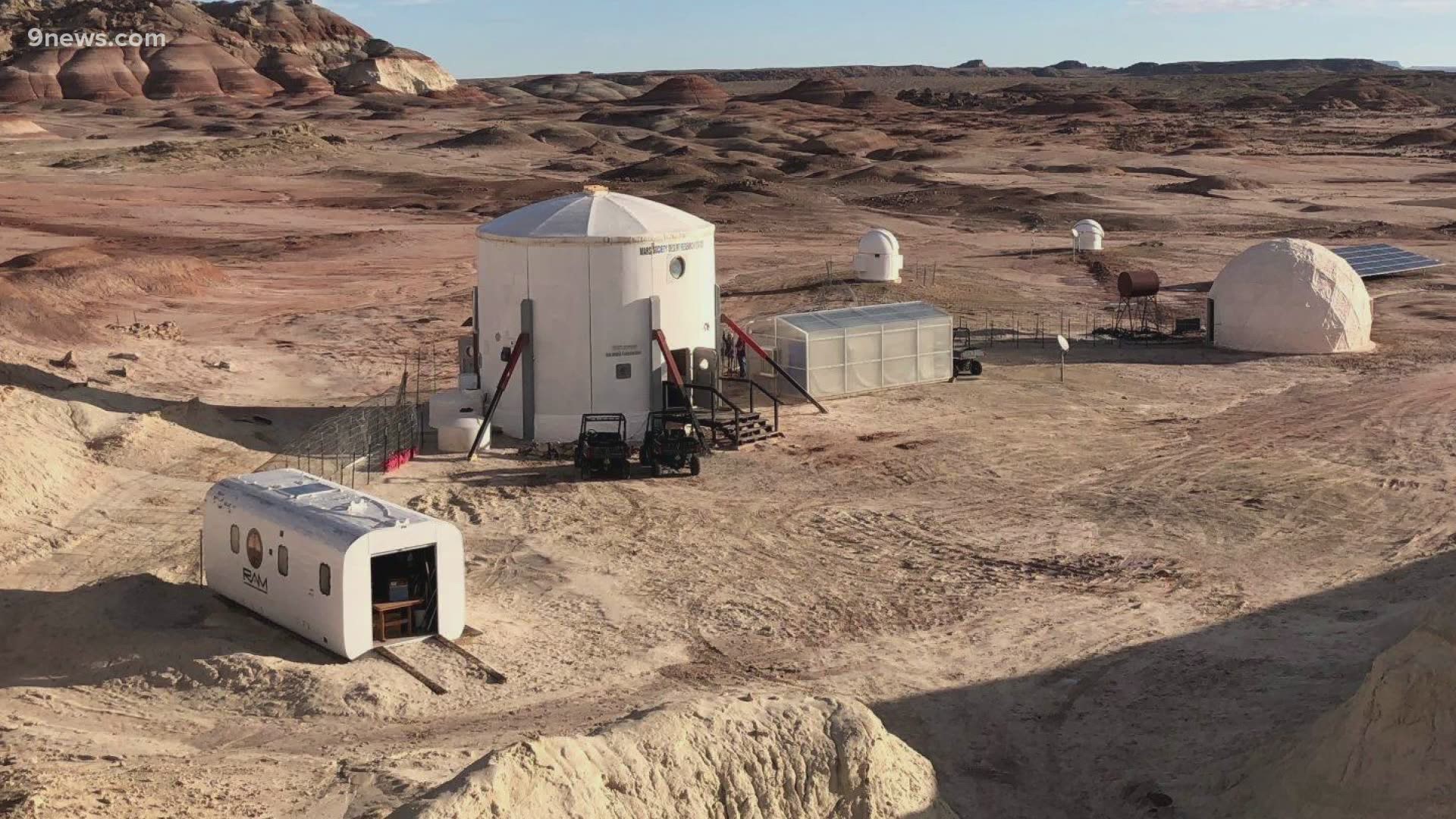 COLORADO, USA — The first flight of an aircraft on Mars was praised Monday morning by the Colorado Springs-based Space Foundation.

The Ingenuity Mars Helicopter, a drone managed by NASA crews on Earth that completed its mission thanks to work from a pair of Colorado companies, took off at 4:46 a.m. for a brief hop from the Perseverance rover, which landed on Mars on Feb. 18. The drone used the rover as a communications relay to convey data to Earth during its flight.

“Today’s flight of the NASA Ingenuity Mars Helicopter is a true milestone in aviation and aeronautics history," Space Foundation CEO Tom Zelibor said in a statement. "The first flight of an aircraft on another planet is the opening chapter of a story that will be written by countless people around the world, but all those people will have been inspired and motivated by today’s achievement."

Up, up, and away! Watch Ingenuity's first flight here.

Weighing 4 pounds, the 19-inch-tall helicopter is a technology demonstrator to test the feasibility of using aerial drones to expand exploration of Mars. The Martian atmosphere is only 1% of the density of Earth's atmosphere and consists mainly of carbon dioxide. The thin atmosphere made scientists wonder for decades whether flights from Earth-style vehicles would work.

But the four-bladed, solar-powered machine successfully took off and landed for the first flight of a planned 30-day trial. The helicopter reached a height of just 10 feet, but managed to hover in the thin atmosphere for 30 seconds before landing.

The machine used software for an autonomous flight — an important feature, since radio signals from Earth can take up to 20 minutes to reach Mars, depending on the position of the planets as they orbit the sun.

“Ingenuity is the latest in a long and storied tradition of NASA projects achieving a space exploration goal once thought impossible,” acting NASA Administrator Steve Jurczyk said in a statement.

It's also a mission that couldn't have happened without contributions from Colorado.

The helicopter and rover were launched last year aboard a rocket built by the Centennial-based United Launch Alliance. The helicopter was deployed from the rover using a system designed by Lockheed-Martin's engineering team in Littleton. Lockheed also built the aeroshell, which protected the rover and helicopter when they entered the Martian atmosphere.

The Space Foundation's Zelibor compared the helicopter achievement to the first controlled, powered flight by the Wright Brothers in 1903.

"It’s a moment that has changed perceptions about the possibilities and tools available to explore other planets, and it will pave the way for making the exploration of our universe more accessible to all mankind," he said.

RELATED: SpaceX wins $2.89 billion NASA contract to land US astronauts back on the Moon