Report: Iowa ranked #7 for slowest internet in US in 2020

A high-speed internet resource group has used a newfound explosion of data to survey broadband speeds across the country, and Iowa was found to be lacking. 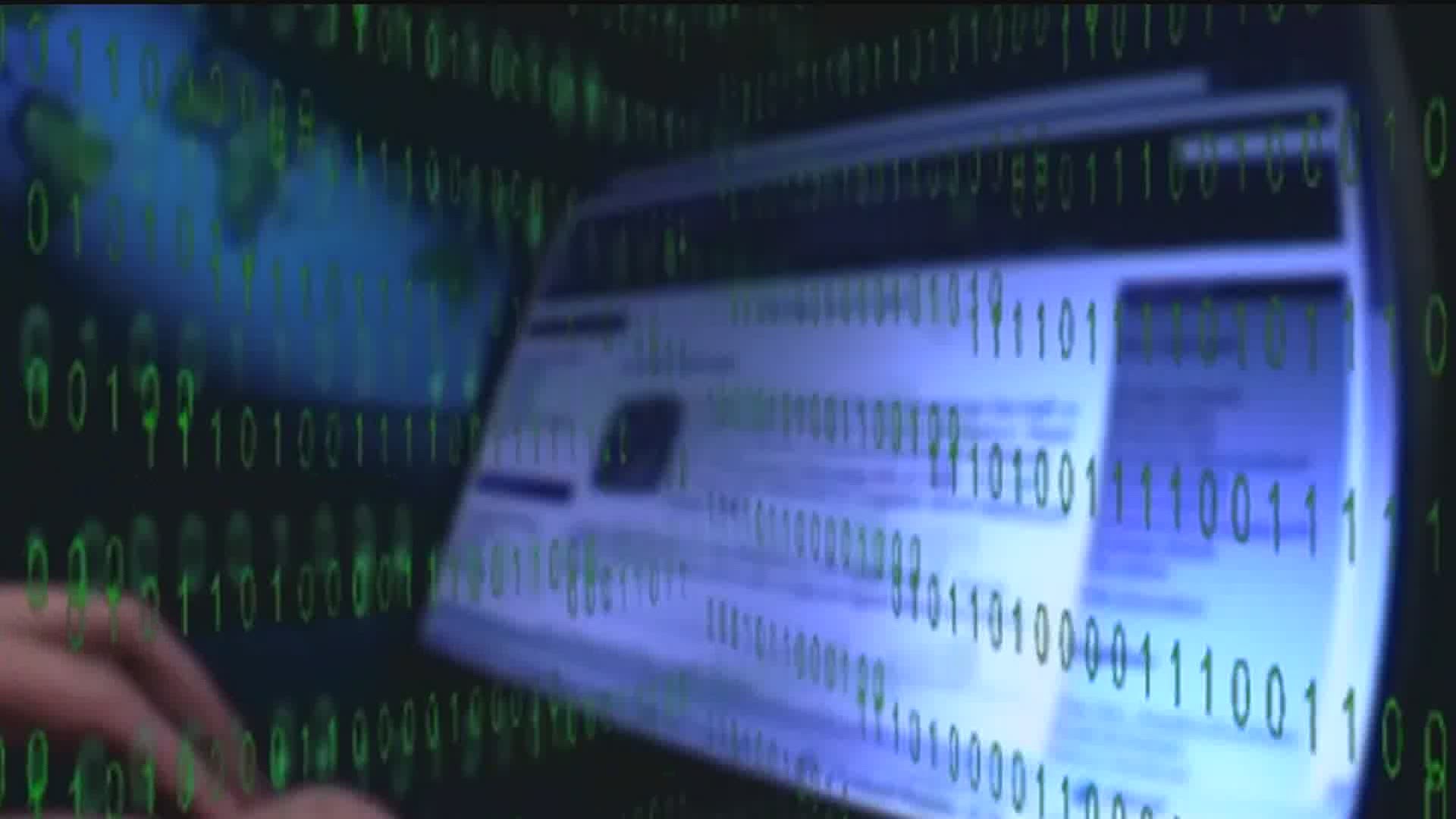 With many Americans working from home, the nation's internet infrastructure is at its highest demand. However, some areas of the country have been found to be lacking in their broadband capabilities, including the Heartland state of Iowa.

Highspeedinternet.com, a resource and test site for internet service and speeds, conducted a study of broadband speed across the country by state after the site has surpassed 3 million user-submitted speed tests due to the higher demand during the COVID-19 pandemic.

According to the site, Iowa was found to have the 7th lowest average internet speed in country, clocking in at 35.8 megabytes per second (Mbps), between #6 Wyoming's 33.3 Mbps and #8 Arkansas's 37.3 Mbps.

For scale, the bottom entry on the study's fastest internet states, California, reported a speed of 67.2 Mbps.

The study's methodology involved the site's data analysts looking at over 3 million speed test results, taking the average speed of every city in the country and ranking them from fastest to slowest.