Are the Philadelphia 76ers the best team in the NBA?

Joel Embiid is one of the front runners in the MVP discussion, but is he enough for the 76ers to be the top team in the NBA? 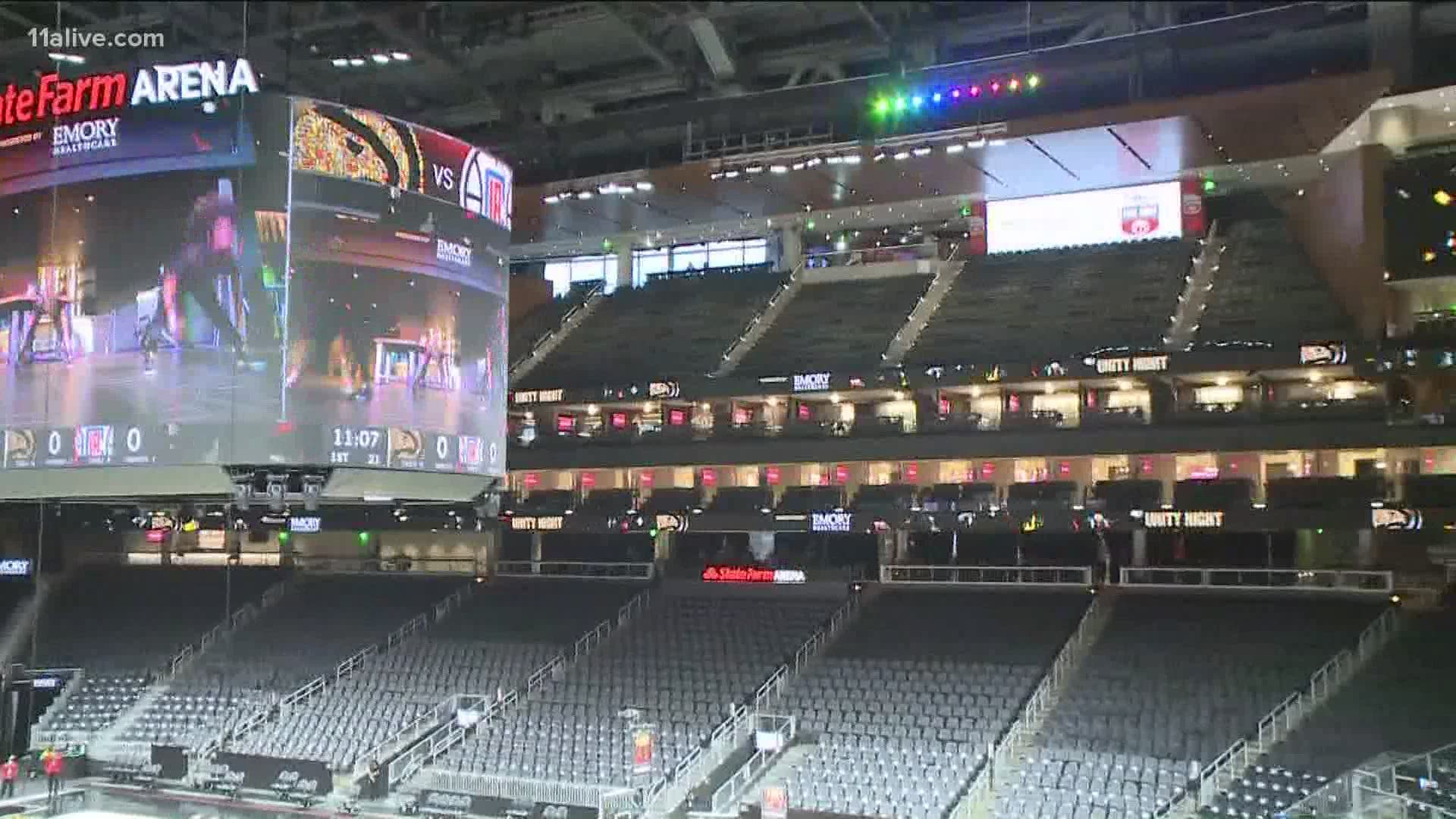 The 76ers have Joel Embiid, who looks to be unstoppable and is one of the front runners in the Most Valuable Player discussion, but is he enough for 76ers to be the top team in the NBA?

“I still think the Brooklyn Nets are the best team. When I see Brooklyn, I see three future Hall of Famers,” Keith Pompey from Locked On 76ers explained. On the latest episode of Locked On Today, Pompey detailed why it's hard to label the 76ers as the top team because Embiid can't do this on his own.

SUBSCRIBE: Locked On 76ers is available on Apple Podcasts, Spotify, Google and wherever you listen to podcasts.

The NBA trade deadline isn’t until March 25. If Philadelphia wants to be the top team and compete in the playoffs with the Brooklyn Nets, what piece are they missing?

“They are missing a perimeter guy who can get his own buckets,” Pompey explained. “They need a guy you just give the ball to and you say go to work, get it done. They don’t have that.”

The Brooklyn Nets, who have the second-best record in the Eastern Conference at 24-13, are still without Kevin Durant—who is recovering from a hamstring injury. Durant has only played in 19 games so far this season, most of which were before the arrival of James Harden. We aren’t sure what the Nets will look like fully healthy, but even missing a future Hall of Famer in Durant, they don’t need the trade deadline to bolster their roster. The Nets have the talent already.